Read A handful of dust Online

A handful of dust 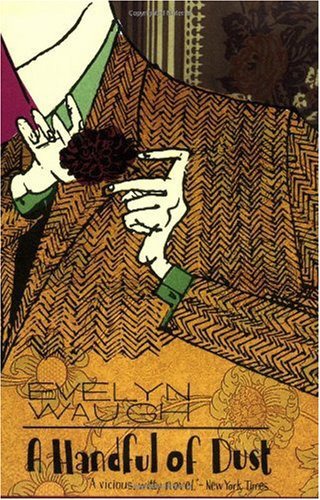 A HANDFUL OF DUST is Evelyn Waugh's scathing commentary on the well-mannered death struggles of the upper classes-an irrepressibly amusing picture of society politely blowing its own brains out, with a defiant smile. It tells of Brenda, Tony and their friends-a wonderfully congenial group who live by a unique set of social standards. According to their rules, any sin is acceptable provided it is carried off in good taste.

A Handful of Dust

A HANDFUL OF DUST