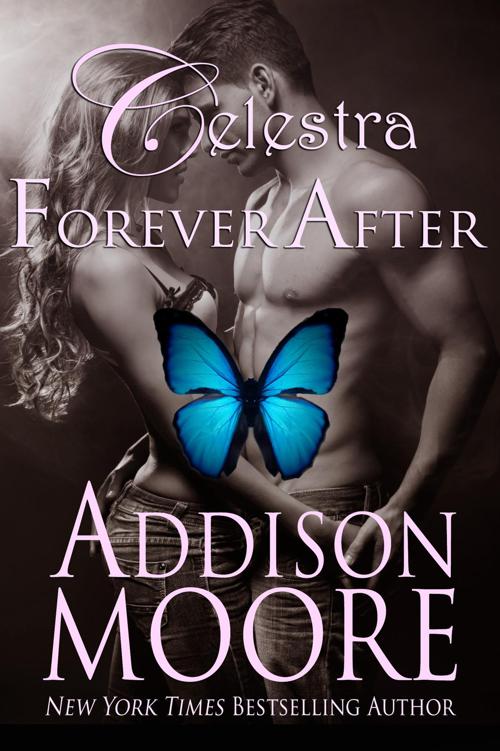 This novel is a work of fiction. Any resemblance to peoples either living or deceased is purely coincidental. Names, places, and characters are figments of the author’s imagination. The author holds all rights to this work. It is illegal to reproduce this novel without written expressed consent from the author herself. 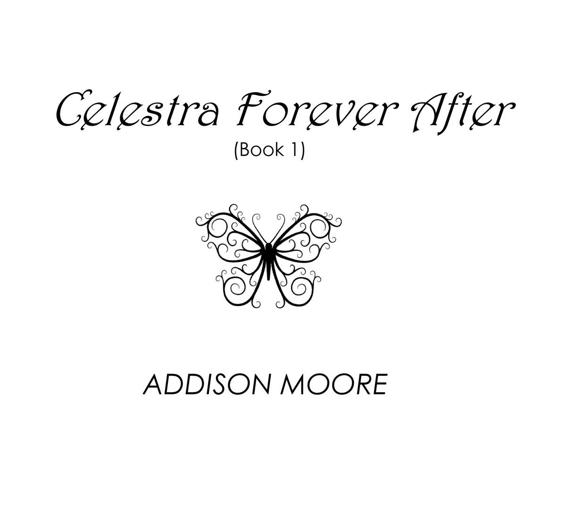 The Solitude of Passion

Beware of your friends; do not trust your brothers. For every brother is a deceiver, and every friend a slanderer. Friend deceives friend, and no one speaks the truth.

Place me like a seal over your heart, like a seal on your arm, for love is as strong as death, its jealousy as enduring as the grave. Love flashes like fire, the brightest kind of flame.

Time waits for no one. Death comes in like a thief and binds your wrists. It fetters your feet, blinds and whips you before whisking off with your soul to the paradise of God. Death is ruthless in its endeavor as it rips you away from the planet—unremorseful as it gives all of your loved ones the finger. I cheated death, mostly. Rumor has it I’ll come back one day. But, in the end, Candace was right, this halfway life that my soul lingers in, this delicate state of limbo between this realm and the next, has proved a special brand of torment.

They say every living soul has one true love—the trick is finding them, and then holding on. You can miss love by a mile if you’re not careful. It can sneak up on you in the least likely places, a parking lot, a chance meeting at a party, a bowling alley.

My true love’s heart lingers for me, although our paths have split for a time. They’ll converge again, but for now, she belongs to another, and it hurts like all bloody hell. I didn’t think it would. I didn’t think it could. Then again I never think too deeply when Skyla is in the balance.

“Oliver!” Dudley cries out from the clearing near his property and points a good fifty feet away to the arrow he’s just lodged in the eye of an oak. “Top that. I doubt you can.”

That’s Dudley for you, always quick with the dig, at least where I’m concerned.

He’s lured me out here, claiming he has a
gift
for me. I happen to know for a fact that Dudley’s idea of a gift doesn’t quite match up to the English definition.

I pull an arrow from the quiver strapped to my back and take a few steps forward.

“I’ll land it in the heart of the trunk, on
top
of yours,” I shout over to him. “Try not to get your riding pants in a bunch, sweetheart.” I fire one off, and it slips just past the tree, digging into the bushes.

Dudley barks out a laugh.

“You’re a fool to even suggest that arrow would obey your nonsensical whims.” He loads up and stretches his bow taut, but he’s not aiming for the oak, he’s aiming straight for me. “I’ll get it over your head and give you a little trim off the top at the same time.” He launches it like a missile, and, before I can duck, the wind whistles over my skull. That damn arrow nearly scalped me in the process.

“You’re a piece of shit, Dudley.” I pat my head for signs of blood before glancing at the glorified stick neatly planted in the trunk of a pine just shy of where I’m standing.

“The sentiment is mutual.” He fires another shot back toward the oak. “You think about my offer?”

“No can do.” Hell, yes, I thought about his offer, and there isn’t a chance I’m going to let him utilize me as his lackey, especially not when it consists of me sidestepping Skyla. I’ll leave the trickery to my nephew.

Skyla. A cloud of dread seeps over me just thinking about her. I never knew it would pain me to hold her in my heart, and, yet, that day has come—it’s been here all along. All these months on the island—all the shit that’s gone down with Gage, with the Steel Barricade, with Chloe and her constant scheming—it’s all more than I can take. But I’d do it again and again for Skyla.

I wonder if she cares. I wonder if I should have left the planet entirely and never stuck around where I didn’t truly belong. At the time, staying seemed like the right decision, but now, in the light of day, under the inspection of the circumstances, I question the very thing I swore to cherish, my time here on Paragon—my time with Skyla.

“Have you fallen asleep on your feet?” Dudley belches it out across the expanse, and his voice drones on in an echo, instable as water.

“Yes, I’m asleep.” I yank an arrow from my quiver. “That’s because you bore me to fucking tears.” I stretch back my bow, with an arrow ready and willing to eat air, and turn slightly to my left, aiming straight for Dudley. I let go and watch as it glides across the field, right past his left shoulder. Figures. I shake my head in mock disappointment. “
Missed
.”

“You’re a bigger moron than you think.” A fire churns in his eyes. His hands move quick as lightning.

A blur of a line travels my way, slicing through the air at an alarming, low trajectory. I try to jump out of the way, but it nails me right in the heart.

Dudley straightens with pride. “I, on the other hand, never miss.”

My body lurches. I stagger back as a crimson stain blooms across my chest.

“You shot me,” I say, disbelieving. God. He’s going to fuck up my body.

I try extracting it, and a spear of pain shoots through my skull.

Dudley strides toward me a few feet before reloading. “The important thing to note about a Treble is your flesh doesn’t quite have the ability to heal itself like it used to.” He fires another one off in my direction and lodges it into my chest right next to the last. “Pity.” He flexes a brief smile.

A jolt of pain rockets through me.

“
Fuck
.” Now it’s my voice echoing across the field.

Maybe this is it—his big
gift
. Maybe the Decision Council sensed I was bitching about my imperfect half-life and decided to renege on the offer. And now Dudley gets to maim me at his leisure, bury me in his backyard so he can piss on my grave every now and again just for kicks. Hell, maybe Gage will join him.

“I’m not going down without a fight.” I pluck arrow after arrow out of my quiver and land six in the field, two in his gut. His crisp, white dress shirt darkens as a deep red liquid oozes out. “Looks to me, you bleed like the rest of us.”

He glances down at his newfound wounds slightly amused.

“I don’t take lightly to what you’ve done,” he says it stern as a reprimand.

“Nor do I.” My bow shakes as I stretch it taut with all my effort. I shoot another one off in his direction, aiming for that pompous mug of his, and son of a bitch—

Dudley lets out a strangled cry and staggers with an arrow through his eye.

The faint voice of a girl comes from the direction of the house, and Dudley holds up a hand as if to still me.

“Marshall?” she cries. Her voice carries high and light like a flute.

I take a step back and try to pluck the arrows from my chest, but they’re lodged behind my ribs, and it hurts like shit. My chest tightens. It’s getting hard to breathe as the world starts to fade.

“Marshall, where are you?” She shouts from just a couple feet away, and now the inevitable will happen. Skyla is about to see Dudley and me both in a serious state of disrepair.

“I’m in the clearing, love.” He calls back with his voice smooth as silk.

He’s already extracted the arrow from his eye, and is working the two out of his stomach. I reach down to do the same, and another hits me, creating an unholy trinity of overgrown darts—pinning my heart, caging it in with pain.

“Let this be a lesson.” Dudley tips his chin up. His eyes are still intact—his dress shirt, crisp and clean, no worse for wear. “Don’t ever think about turning on me.”

Footsteps quicken in this direction, and Skyla illuminates the dark woods with her porcelain skin. Her eyes glow like quicksilver.

“Logan!” She stops at the foot of the forest, examining me, but she doesn’t scream or run or flip Dudley the bird for inflicting such damage in the first place. Instead, Skyla smiles. She walks over slow with her eyes locked over mine as if the arrows, the blood dripping from my body at an accelerated rate—Dudley himself—were inconsequential in general. “It’s me.” She tilts her head as she steps up her gait.

“I can explain.” I give a tug at my shirt, and she holds a finger to her lips never once taking those luminous eyes off mine. I shoot a look to Dudley because something, for sure, is the hell up.

Maybe this is Chloe in disguise. Maybe Dudley’s big gift is for me to shack up in the Transfer with good old Bishop wearing Skyla’s body like a bad Halloween costume.

“You’re really here.” She touches her hand to my face and looks at me in wonder. “And now, so am I.”