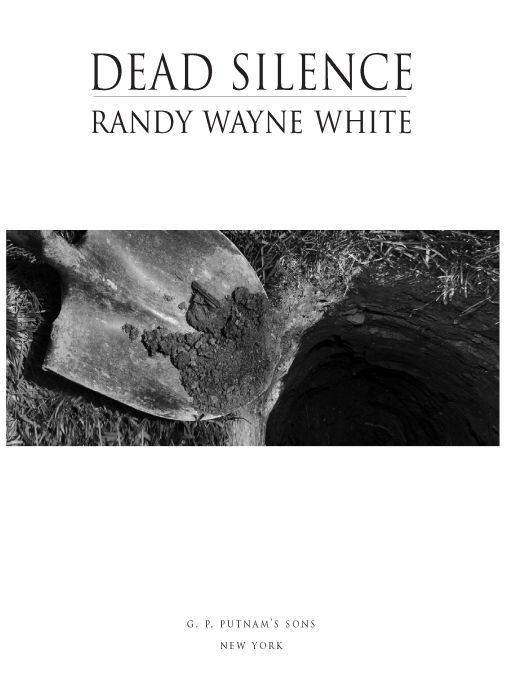 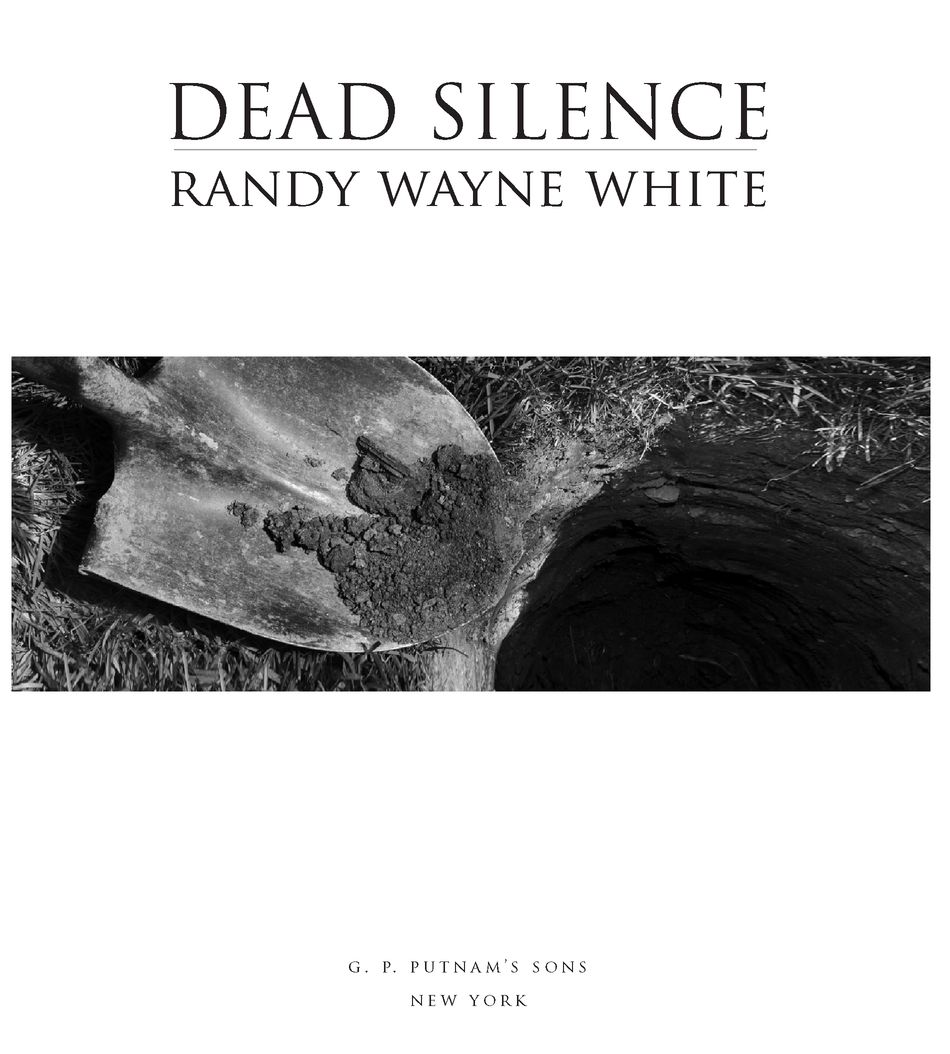 To friends and teachers at two superb schools,
North Central High, Pioneer, Ohio,
and Davenport Central, Davenport, Iowa.
An object in motion tends to stay in motion—thanks for the boost.
AUTHOR’S NOTE
T
his manuscript traveled with me inside and outside the country during the last twelve months and benefited from kindnesses extended to the author.
Special thanks go to Marvin and Helene Gralnick for sharing Casa de Chico’s with Ford and Tomlinson. The bead board and pine floors still radiate the couple’s gifted energy, and, when the moon’s just right, the rattle of a VW van sometimes echoes from the garage.
In Cuba, Roberto, Ela and Temis Lopez were hugely helpful, as were Raul and Maura Corrales, and special thanks to my friend Gilberto Torrente Santiesteba, Secretario de la Logia Masonica, Havana.
Jim and Donna Lane, owners of the Ellerbe Springs Inn (about eighty miles east of Charlotte, North Carolina), were extraordinary hosts as usual. The inn is an aging but elegant outpost, removed from noise and the tourist herd. I spend a week or two there every year because it’s a great place to write. It also serves, without question, the best southern breakfast of any restaurant in my experience.
Thanks to Rue Matthiessen, I had a great place to work while in Sag Harbor, Long Island, which is not far from the home of Tomlinson’s pal the Mad Monk of Sagaponack.
Special thanks to John and Mitzu MacNeil for providing a productive work space (an office at Moody Street Pictures) when our “deluxe rental” in Concord, Massachusetts, turned out to be a dud. Swimming daily in Walden Pond was also a big plus.
A lot of this novel was written at a corner table, before and after hours, at Doc Ford’s Sanibel Rum Bar and Grille on Sanibel Island, Florida, where staff were tolerant beyond the call of duty.
Thanks to my friends and partners Marty and Brenda Harrity, Mark and Heidi Marinello, Greg Nelson, Dan Howes, Brian Cunningham, Liz Harris, Capt. Bryce Randall Harris, Milita Kennedy, Kevin Filliowich, Kevin Boyce, Eric Breland, Sam Hussan Ismatullaev, Rachel Songalewiski of Michigan, Jean and Abigail Crenshaw, Lindsay Kuleza, Greg Barker, Roberto Cruz, Amanda Rodriquez, Juan Gomex, Olga Guryanova, Mary McBeath, Kim McGonnell, Allyson Parzero, Cindy Porter, Big Matt Powell, Laurie and Jake Yukobov, Bette Roberts, Jose Rosas, Jorge Sanchez, Travis Zeigler, Arturo, Sammy, Feliciano, Enrique and Ms. Dawn Oliveri.
At Timber’s Sanibel Grille, my pals Matt Asen, Mary Jo, Audrey, Becky, Debbie, Brian, Bart and Bobby were, once again, stalwarts.
Finally, I would like to thank my two sons, Rogan and Lee White, for helping me finish, yet again, another book.
—RANDY WAYNE WHITE
CASA DE CHICO’S
SANIBEL ISLAND, FLORIDA
The universities of Cuba are available only to those who share my revolutionary beliefs.—FIDEL CASTRO
As a child I was taught the Supernatural Powers (Taku Wakan)
were powerful and could do strange things.—RED CLOUD (1903),
PETER MATTHIESSEN,
In the Spirit of Crazy Horse
It is not the mission of Freemasonry to engage in plots and conspiracies against the civil government. It is not the fanatical propagandist of any creed or theory. It is the apostle of liberty and equality.
—ALBERT PIKE,
Morals and Dogma
(1871)
PROLOGUE
SANIBEL ISLAND, FLORIDA
O
n a moonless winter night, after working late in the lab, Marion Ford anchored his boat and swam to a yacht owned by a killer.
Ford wore swim fins, a black wool cap and cargo pants. His glasses were around his neck on fishing line, as usual. He had a tactical light in one pocket, a broken wristwatch in another.
Aboard the forty-three-foot Viking was a man named Bern Heller. Heller had played two years in the NFL, then sold Cadillacs while living a secret life as a serial rapist. He’d murdered a Cuban fishing guide, one of Ford’s friends.
Heller was free after eleven months in Raiford spent lifting weights, talking sports with the brothers, waiting for his idiot attorneys to get him a retrial.
Sometimes, alone in his cell, Bern would fantasize about women, the noise they made when they’d given up. A mewing sound. The way their thighs went limp—total submission. After years on steroids, remembering that sound was the only way it worked, unless Bern had his fingers on a real live girl. Something he planned to do soon.
Ford had spotted Bern that afternoon. Huge man, beer in hand, Bermuda shorts and an orange ankle monitor that looked heavy. Ford had approached, smiling, thinking Bern might take a swing, but hoping he wouldn’t because Ford knew then, looking into the crazy man’s eyes, what he would do.
“The beating I gave you wasn’t enough, I guess. You want more?”
Ford had straightened his glasses, eyes shifting from a marina-foreclosure notice to Heller’s gold Rolex. “I could use the work. It’s been a while.”
“Is that supposed to mean something?”
“Not to you. I was thinking of Javier Castillo.”
“Your dink fisherman pal. If I was guilty, you think they would’ve let me out of Raiford?”
Ford was thinking,
He’s stoned,
as he said, “Okay. I’ll give you a second chance.”
“I don’t want shit from you. Damn weirdo with your microscopes and dead fish. You gonna stand there talking or take your shot?”
“Maybe later. I’ve got an early flight.” Now Ford was looking at the yacht where Heller lived. “I’ll knock first.”
“
Sure
you will. I won’t hold my breath.”
When Ford said, “You’ll try,” Bern blinked.
Ford knocked now, standing outside the yacht’s salon, ready when Heller pushed the door open, wearing shorts, no shirt, a stubnose revolver in his hand.