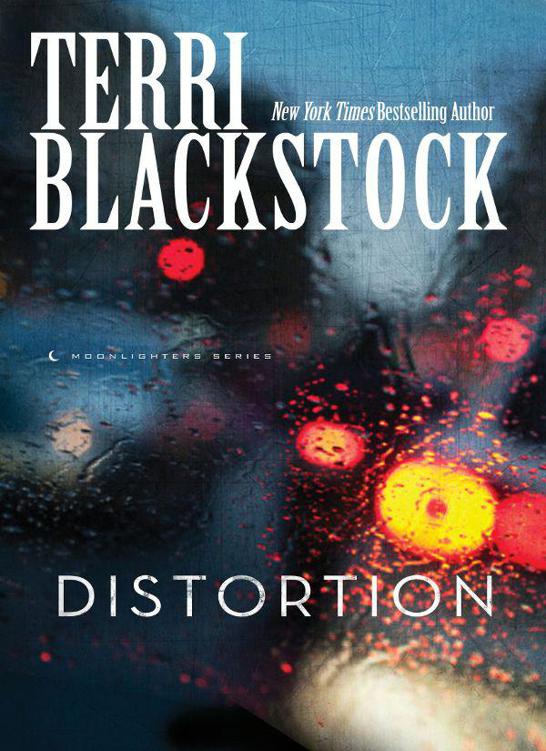 The Heart Reader of Franklin High

J
uliet Cole watched her husband through the windshield, wishing he’d stop brooding. His jaw popped as he stood at the gas pump, scowling at the dollar amount of the fuel going into the U-Haul truck. She couldn’t say she blamed him for his foul mood tonight. This was the fourth time in the last year he’d taken the day off from his practice to help her sister Holly move, and it had been a long day.

A white Camaro pulled up between her silver Caravan and the U-Haul truck Bob was about to return, illuminated by the gas station’s lights. The man inside looked toward Bob, then turned to peer at Juliet. Did she know him? Just in case, she lifted her fingers in a wave. The man looked away and pulled on through.

Bob put the gas pump back into its cradle. He grabbed the receipt, then climbed back into the box truck. He pulled out without a word, expecting her to follow. Maybe when the
truck was returned and he was back in the van, she could coax him into a better mood.

She followed him down the highway where sleazy clubs with neon signs lined the streets, Friday night partiers’ cars crammed into the parking lots. Juliet would have preferred a safer location after dark, but this was the only U-Haul store that had the size truck they needed, and they’d been instructed to return it to the same place they’d rented it. Her husband’s left-turn signal came on, and she pulled in behind him. There were no lights in the parking lot. Uneasy, she clicked on her locks.

Though the parking lot was empty, she pulled between the white lines of a parking space, facing the depository box forty feet away. Bob drove the truck to the empty space among the other rental trucks, off to her left at the back of the lot. He jumped down from his seat and slammed the door. Then he trudged across the asphalt to put the key in the night depository.

Another car pulled into the lot, drove just past the building, and did a U-turn, putting the driver on the side of the depository box. He stopped in front of the box, obstructing Juliet’s view of Bob. The car’s interior light didn’t come on; the man didn’t get out of the car. Juliet stiffened, her hand on the door. Was he talking to Bob?

A blast as quick as a balloon pop jolted her. She strained to see. Her car sat at an angle to the box, her headlights aimed to the left, barely illuminating the driver. He had turned sideways, his back to her, and was leaning out the window closest to Bob. Another blast, then another, shook her breathless. As he turned back to the steering wheel, she saw the quick outline of a gun.

Dread choked her. Tires squealed and the car screeched off, leaving thick darkness in its wake. Then she saw him . . . a hump on the ground.

“Bob!” She fumbled for the door handle, then the lock.
Throwing the door open, she stumbled out of the van. “Bob!” she screamed. “Oh, God, please don’t . . .” She went toward him, walking at first, then running.

As she fell to her knees beside him, Juliet gasped at the blood pooling around his head. He wasn’t moving. Screams shredded her throat. Her phone—where was her phone?

Trembling, she lifted his head, warm liquid coating her fingers. Blood?
No . . . please, God . . .
The exit wound—she tried to apply pressure, but the wound was too big. She groped for a pulse, couldn’t find one.

No one came. Her phone. Was it in her purse in the van? She carefully laid Bob’s head back down, then forced herself to abandon him and stumbled back to the van. She grabbed her purse with bloody hands and groped for her phone. She pulled it out, tried to punch in the digits as she ran back to him. It took three tries to get the number right, but she finally hit C
ALL
.

“Help!” she said, breathless. “My husband’s been shot!”

The maddeningly calm dispatcher demanded to know an address. Juliet had no idea. “The U-Haul place. He’s bleeding!” she cried. “Hurry, please!”

“Ma’am, I need an address. Which U-Haul store?”

“The U-Haul store . . . on Highway 57.” She looked around for a sign or some kind of landmark. “Across from RK’s Plumbing Supplies, near the KFC. Please hurry!”

She screamed again for help from someone, anyone on the street, but her cries were ignored. Cars drove by, their drivers oblivious. Silhouettes passed in the streetlight, indifferent pedestrians ignoring her screams as her husband’s life slowly bled away.

T
he parking lot had filled with police cars, their blue lights strobing. Juliet felt as if she were outside her body as police and EMTs surrounded her husband. She shivered, freezing. Why wouldn’t they load him into an ambulance?

They had told her he was dead, but she knew he wasn’t. He would be okay if they just got him to the hospital. They could replace the blood he’d lost, use a defibrillator, revive him somehow. Bob did it for patients all the time. Why wouldn’t they listen?

She sat in the back of a police car, the door open, staring at him across the parking lot, desperate to cover him.

He must be cold. She wanted to shoo away the crime scene photographers who stood over him as if he were just some object. A policeman knelt on the pavement next to where she sat, trying to pry information from her, but she didn’t know how many times she had to tell him. “Please,” she wept, her voice raspy and hoarse, “get him to the hospital and maybe—”