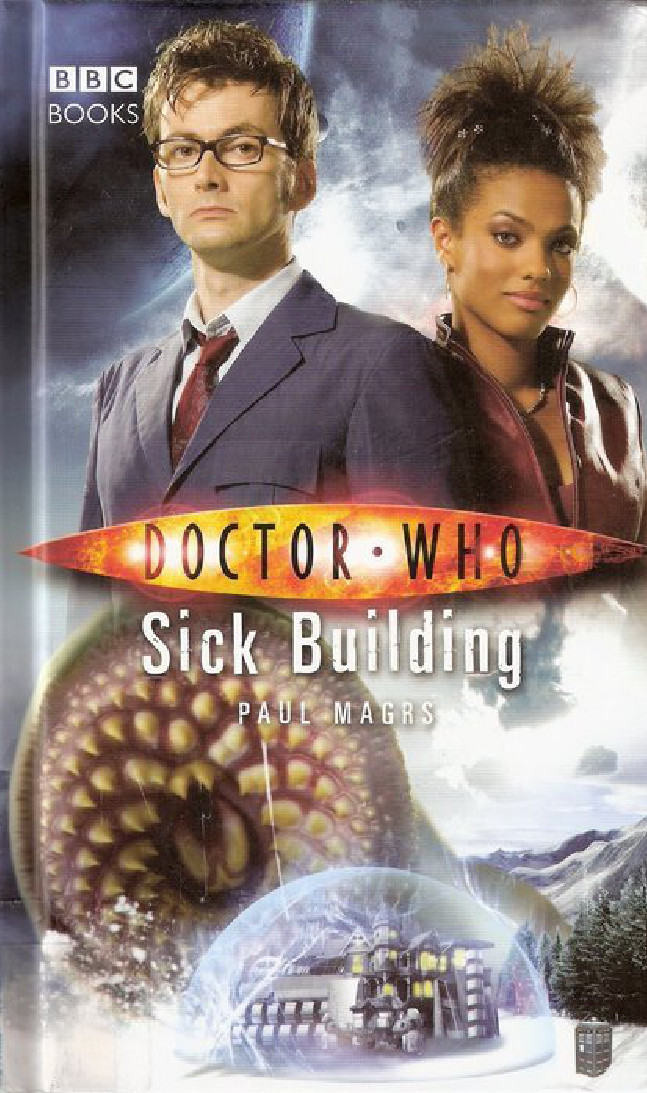 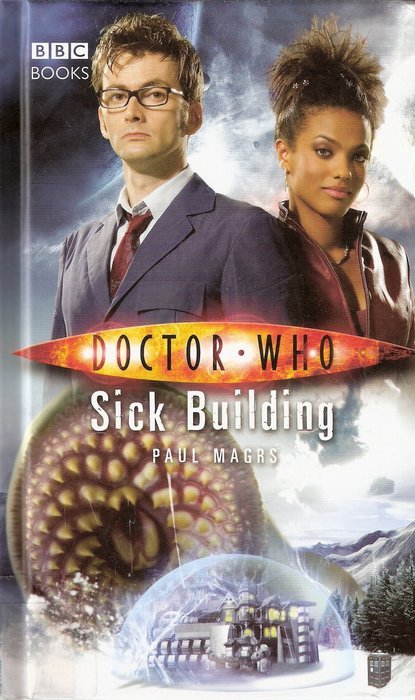 Tiermann’s World: a planet covered in wintry woods and roamed by sabre-toothed tigers and other savage beasts. The Doctor is here to warn Professor Tiermann, his wife and their son that a terrible danger is on its way.

The Tiermanns live in luxury, in a fantastic, futuristic, fully-automated Dreamhome, under an impenetrable force shield. But that won’t protect them from the Voracious Craw. A huge and hungry alien creature is heading remorselessly towards their home. When it arrives everything will be devoured.

Can they get away in time? With the force shield cracking up, and the Dreamhome itself deciding who should or should not leave, things are looking desperate. . .

Featuring the Doctor and Martha as played by David Tennant and Freema Agyeman in the hit series from BBC Television.

Published in 2007 by BBC Books, an imprint of Ebury Publishing.

Ebury Publishing is a division of the Random House Group Ltd.

Paul Magrs has asserted his right to be identified as the author of this Work in accordance with the Copyright, Design and Patents Act 1988.

‘Doctor Who’, ‘TARDIS’ and the Doctor Who logo are trademarks of the British Broadcasting Corporation and are used under licence.

All rights reserved. No part of this publication may be reproduced, stored in a retrieval system, or transmitted in any form or by any means, electronic, mechanical, photocopying, recording or otherwise, without the prior permission of the copyright owner.

Addresses for companies within the Random House Group can be found at www.randomhouse.co.uk.

The Random House Group Ltd makes every effort to ensure that the papers used in our books are made from trees that have been legally sourced from well-managed credibly certified forests. Our paper procurement policy can be found at www.randomhouse.co.uk.

Typeset in Albertina and Deviant Strain

Printed and bound in Germany by GGP Media GmbH

For my brother, Mark

She was running through the winter woods because death was at her heels.

That was what she heard.

There were rumours on the air. Mutterings and whisperings in the woods. Danger approaching. Something bad. Creatures were abandoning the forest. Creatures she would usually make her prey. So her daily forages for food had sent her farther and farther afield. And even there, the story was the same. Where was everyone going? What was all the panic about?

There is no escape. Not from what’s coming.’

She hadn’t understood. What were they screeching about? What had caused this wave of terror in the winter woods?

She could smell it herself, though she could make no sense of it. The air reeked of danger. She knew something bad was coming. And so she had stopped hunting and fled for home. Now she was cut, bleeding and starving. Fallen branches cracked and splintered beneath her powerful limbs as she ran. She pounded through the undergrowth, sending up flurries of snow behind her.

She was a survivor. She had to get back. She had left her home for too long. It was vulnerable. To the elements, to outside attack. To the thing that was coming for them all. Her cubs were there. She hoped they were still there. She allowed herself to think of them briefly –three, hungry as she was, calling out for her in the musky gloom of their den. The thought made her redouble her efforts even though her muscles and sinews were cracking, almost at breaking point.

She had half-killed herself. Leaving this frozen forest that was her home, for the next valley. And what for? What had she learned there?

It was the deepest part of winter. The air itself seemed stiff with ice.

With each passing moment she could hear, even louder, the whispers and the hints that danger – and more than danger, certain death – was on its way. But she couldn’t abandon her den. Her children were too young. If she tried to move them now, they would all surely die.

She had to be strong for all of them. But she was battered, bruised and bleeding. One of her long, curved teeth was snapped and splintered. Her savage claws were ragged and torn. Even so, all she could think about was her cubs. All she cared about was making them safe, any way she could.

Death was on its way.

And she was helpless in the face of that. ‘Flee,’ the smaller creatures warned her. ‘Take your babies and run. Soon, there will be nothing here. Nothing can withstand what is on its way. We will all perish beneath that onslaught.’

So she ran. She turned tail to run home. She came howling through the winter woods, crashing through the densely packed trees. Wherever everyone else was fleeing to, she would join them. No matter where it led. Did they even know where there was safety? No one did. Maybe there was nowhere safe any more. But still she ran. Still she had to try. She had to find something to feed her children. And then they all had to leave home. They had to face the worst of the winter together.

They had to survive, and that was all there was to it. She was almost home when something quite extraordinary happened.

She had reached a glade that she recognised. It was an open patch of frosted grass. There was a frozen stream and she was considering a pause to crack the ice and to slake her thirst. But before she could 2

even slow down her hurtling pace, the frigid air was shattered by a loud and distressingly alien noise.

She flung down her powerful forepaws and thundered to a halt.

Hackles up, she sniffed the disturbed air.

wheeled. Tortured, ancient engines were labouring away somewhere close. Was this it? Was this the approaching death that she had heard so much about? Had it found her already?

As the noise increased in pitch and intensity, and a solid blue shape began to materialise in the glade, the cat threw back her massive head and roared. Her savage jade eyes narrowed at the sight of the un-known object as it solidified before her, the light on its roof flashing busily.

Soon the noise died away. But there was a strange smell. Alien.

And there were creatures within that blue box. She could almost taste their warmth and blood. And she remembered that she was starving. 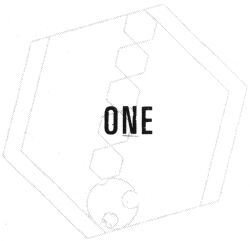 Martha Jones stood back as the Doctor whirled around the central control console of the TARDIS. She had only been travelling with him for a short time, but she knew that when his behaviour was as frenetic as it was now, the best thing was to stand back and wait until he calmed down.

She was a slim, rather beautiful young woman with a cool, appraising stare. She wore a tight-fitting T-shirt, slim-cut jeans and boots.

The outfit was a practical one, she had found, for racketing about the universe in the Doctor’s time-spacecraft.

The Doctor’s activities seemed to be coming to an end, as the glowing central column on the console slid to a halt. The deafening hul-labaloo of the engines suddenly faded away. The Doctor picked up a handy toffee hammer and gave the panel closest to him a hefty wal-lop, as if for luck. Martha frowned and then smiled at this. Sometimes it seemed to her the Doctor operated more by luck than logic, yet still he seemed to get away with it. There was something irresistible about his enthusiasm and general haphazardness that just made her grin.

‘Have we got there in time?’ she asked him.

He whirled around now and caught her laughing at him. He raised a sharp eyebrow at her and pointed to the dancing lights of the console.

Zomb-Pocalypse by Berry, Megan
Dragonfly Creek by T.L. Haddix
Zip Gun Boogie by Mark Timlin
On Sparrow Hill by Maureen Lang
Cross the Ocean by Bush, Holly
Book of Luke (Book 2) by Chrissy Favreau
A Texan's Honor by Leigh Greenwood
The Contest of the Century by Geoff A. Dyer
The Memoirs of a Survivor by Doris Lessing
The Vengeful Dead by J. N. Duncan
Our partner