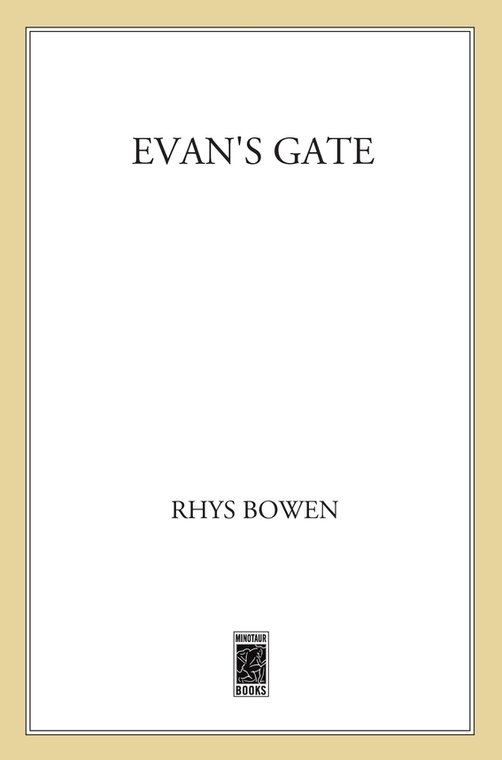 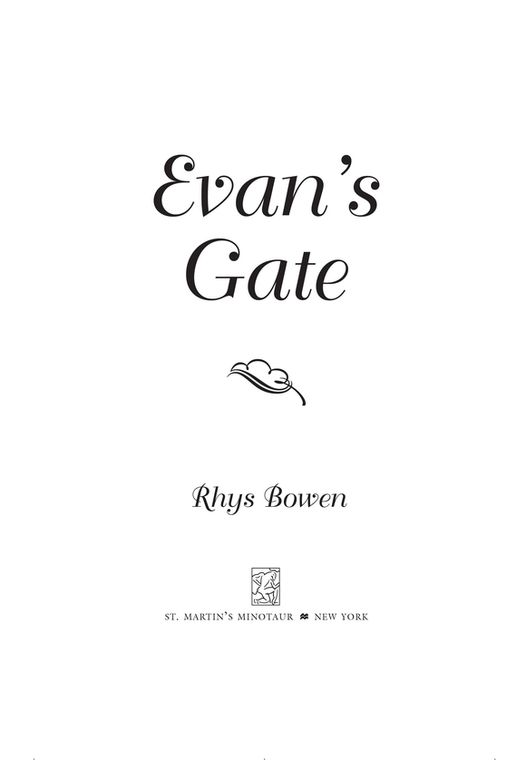 This book is dedicated to Jane Finnis, my friend of forty years (yes, we were infants when we met). She has been my songwriting partner, the other half of my cabaret duo, my fount of information on the National Parks Service, and now she joins me in my current career with the publication of her first mystery novel.

Also, a special word of dedication to Jan Telesky, who was the high bidder in a charity auction of the English Speaking Union and thus won the right to appear in this book. I hope she approves of herself and I’m only sorry I couldn’t find a way to bring in her ballroom dancing prowess. You know what a poor dancer Evan is!
Prologue

The small girl moved over the springy turf of the mountainside, her light feet making so little impression on the grass beneath her that she appeared to be weightless, a bright spirit only barely connected to solid earth. Her long, blonde hair floated out behind her in the wind, and she hummed to herself as she climbed higher and higher.
At last she reached the high meadow with the world spread out at her feet and stood for a moment, catching her breath, looking around in anticipation. Then she gasped. There it was, exactly as she had pictured it. She gave a small squeak of delight and ran to meet her destiny.
Chapter 1

Taking Chloe by Anne Rainey
Warrior of Scorpio by Alan Burt Akers
Railed (Courage MC #2) by Kara Hart
Kaiju Apocalypse by Eric S. Brown, Jason Cordova
The Resurrection Man by Charlotte MacLeod
The Spy Who Left Me by Gina Robinson
On Silver Wings by Currie, Evan
The Highlander Next Door by Janet Chapman
Influenza: Viral Virulence by Ohliger, Steven
Passing It On: Growing Your Future Leaders by Munroe, Myles
Our partner