The flood came upon them like an animal, like a vengeful live thing, earth-colored and savagely fast. Ray took it for a sandalanche at first, as the wriggling fingers surrounded the lorry. Its true properties came to them both at the same time. They looked at each other.

Ray attempted to pronounce “Everything okay,” but his withered cords did not permit it. The flood lifted the lorry. The truck was afloat, no longer their own, and silty dun water around their ankles proved it.

Luz leaned over the edge of the lorry and baptized her hand. “Beautiful.”

Ray braked and steered, but these efforts were as useless as his voice. He remembered some rescue training, some advice for preserving one’s aliveness. Against great pain he tried to say
Stay.

But Luz’s hand was on the handle. Ray reached for it as she swung the door open. She said, coolly and with a hard grace, “I have to go, baby.”

Ray lunged for her. But she was out of the lorry, stepping to her waist in the opaque rage of water. It pushed her and she lurched, nearly fell, but her face was serene. Ray scrambled to pull her in, but she would not allow it.

She would not allow it.
Ray’s phrase years later, in Wisconsin, the Carolinas. In Greencastle, Indiana, where the soybeans no longer grew.

“I’m okay,” Luz shouted back over the miraculous roar of water, all those prayers answered late. “I’d be okay,” she revised, smiling before she slipped forever under, “if I could just get my feet under
me.”

This novel is indebted to too many books, films, artists, and writers to list, but the following deserve specific acknowledgment:
The Control of Nature
by John McPhee,
Beyond the Hundredth Meridian
by Wallace Stegner,
Cadillac Desert
by Marc Reisner,
The Worst Hard Time
by Timothy Egan,
The American Religion
by Harold Bloom,
Under the Banner of Heaven
by Jon Krakauer,
Demon Camp
by Jennifer Percy,
The Art of Dowsing
by Richard Webster,
Into Eternity
directed by Michael Madsen, and
Picture Me
directed by Ole Schell and Sara Ziff.

Billy Dunn’s sermon on sulfur is based on that by Pastor Deacon Fred of Landover Baptist Church, entitled “Friends in Christ, Do You Have Demons in Your Colon?” Ray’s poetic influences are K. A. Hays & Will Schutt. Jimmer’s homeopathic remedies are informed by pamphlets on the topic published by the Aurand Press of Lancaster,
Pennsylvania. Luz’s rooty epiphanies about nature imagery are inspired by the artwork of Anna Kell.

Finally, my sincere gratitude for the expertise of Ben Marsh, Chris Helvey and Henry Brean, and for generous support from the Creative Writing Program at Princeton University and the John Simon Guggenheim Memorial
Foundation.

Looking for more?
Visit Penguin.com for more about this author and a complete list of their books.
Discover your next great read! 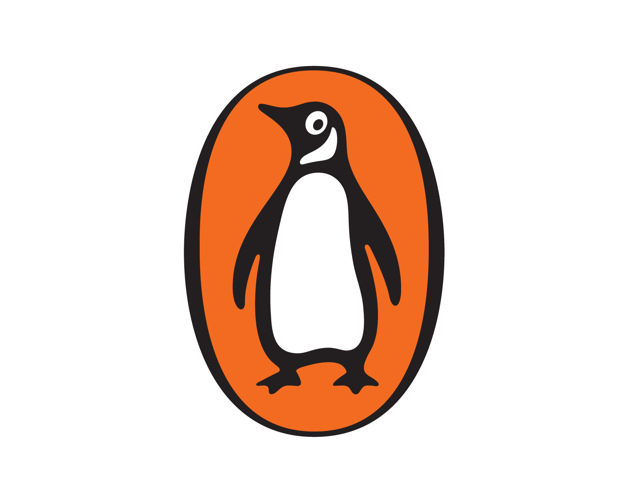