Read I Had the Right to Remain Silent...But I Didn't Have the Ability Online

I Had the Right to Remain Silent...But I Didn't Have the Ability (5 page)

BOOK: I Had the Right to Remain Silent...But I Didn't Have the Ability
2.92Mb size Format: txt, pdf, ePub
Read Book Download Book
ads
E
ventually I got happily divorced. I'll tell you what went wrong.
She got convinced in her crazy head that I had sex with this girl in Columbus, Ohio. And I did, and I'll tell ya why.
When you enter into a monogamous relationship with somebody, you usually do it at a point in the relationship when you're having a lot of sex. So you're willing to sign the papers. I'll only have sex with you, ever, ever, ever. Ever.
Well, if that person stops having sex altogether, why, you find yourself in quite a pickle. I'm a pretty good dog, but if you don't pet me every once in a while it's hard to keep me under the porch. I'm not as flexible as a real dog. 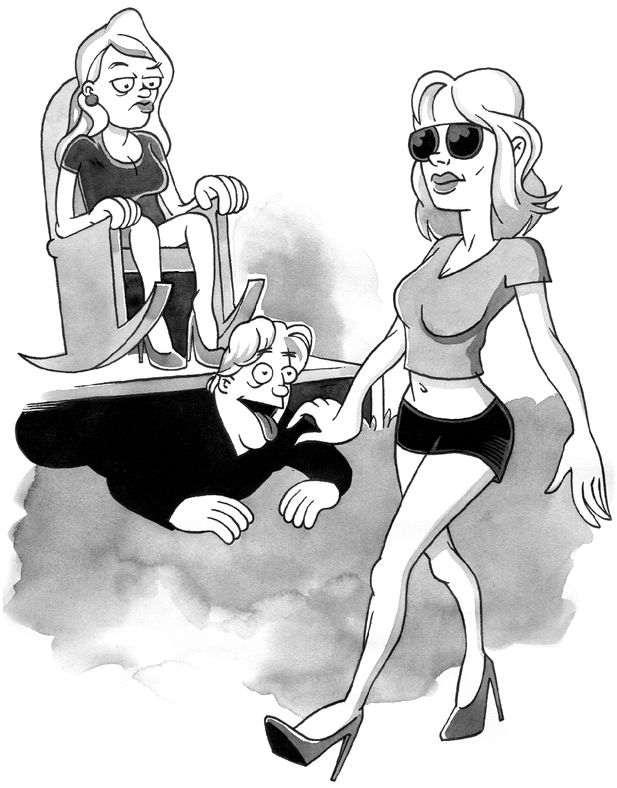 I'll tell ya what happened too. I was in Columbus, Ohio. I hadn't been laid in three months. Three months! You can't go three months without having sex with me; I'll go have sex with somebody else. I know, I've seen me do it.
I did a show one night. I came offstage. There was a gorgeous woman, maybe thirty-five, forty years old, long black dress slit up to her waist,
gorgeous
.
She goes, "I thought you were hilarious. I want to buy you a drink."
I'm like, "Aw, I can't do that, I'm married."
She goes, "I didn't ask if you wanted to have sex, big boy, I asked if you wanted to have a drink at my place."
"All right."
Well, you know that little guy that sits on your shoulder that reminds you of your prior commitments and your moral fortitude? I didn't hear a peep out of that guy. 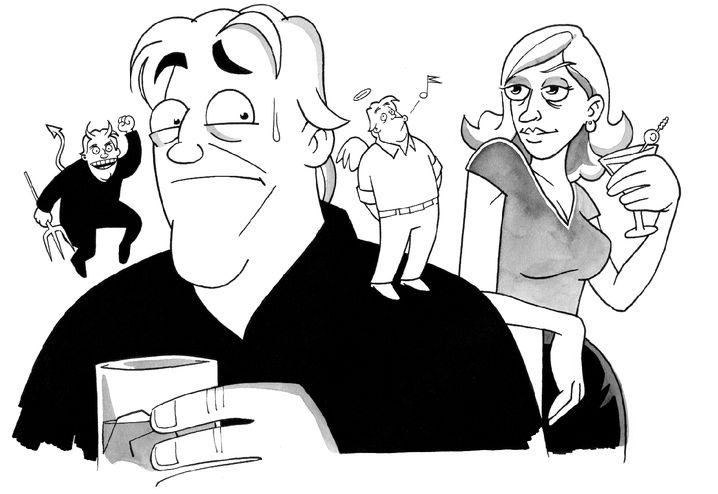 The Statement by Brian Moore
Fuck The Police by Lauren Summer
Vital Sign by J. L. Mac
Freedom to Ride (Ravens MC) by Suzanne Clark
Desolate, Book I of the Immortal Rose Trilogy by Amy Miles
Vanishing Acts by Phillip Margolin, Ami Margolin Rome
How They Were Found by Bell, Matt
Darkness Falls by A.C. Warneke
Sold by Sean Michael
TwistedRevenge by Mia Bishop
Our partner