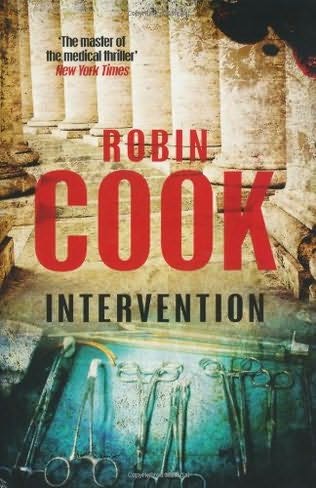 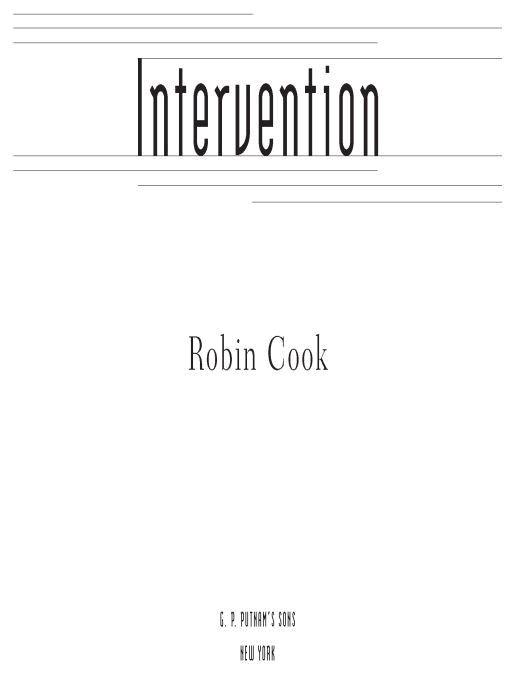 The Year of the Intern

The Scripture quotations contained herein are from the New Revised Standard Version Bible, copyright © 1989, Division of Christian Education of the National Council of Churches of Christ in the U.S.A. All rights reserved.

This book is dedicated to those families,

victims, and researchers who have

contributed to the extraordinary advances

in the treatment of childhood cancer.

Now a certain man named Simon had previously practiced magic in the city and amazed the people of Samaria, saying that he was someone great. All of them, from the least to the greatest, listened to him eagerly, saying “This man is the power of God that is called Great.” And they listened eagerly to him because for a long time he had amazed them with his magic. But when they believed Philip, who was proclaiming the good news about the Kingdom of God and the name of Jesus Christ, they were baptized, both men and women. Even Simon himself believed. After being baptized, he stayed constantly with Philip and was amazed when he saw the signs and great miracles that took place.

Now when the apostles at Jerusalem heard that Samaria had accepted the word of God, they sent Peter and John to them. The two went down and prayed for them that they might receive the Holy Spirit (for as yet the Spirit had not come upon any of them; they had only been baptized in the name of the Lord Jesus). Then Peter and John laid their hands on them, and they received the Holy Spirit. Now when Simon saw that the Spirit was given through the laying on of the apostles’ hands, he offered them money, saying

“Give me also this power so that anyone on whom I lay my hands may receive the Holy Spirit.” But Peter said to him, “May your silver perish with you, because you thought you could obtain God’s gift with money! You have no part or share in this, for your heart is not right before God.”

J
ack Stapleton’s transition from restless sleep to fully awake was instantaneous. He was in a runaway car plunging down a steep city street, rapidly closing in on a line of preschoolers crossing in pairs and holding hands, unaware of the calamity bearing down on them. Jack had the vehicle’s brake pedal pressed to the floor but to no avail. If anything, the car’s speed was increasing. He screamed at the children to get out of the way but caught himself when he realized he was staring up at the streetlight-dappled ceiling of his bedroom in his house on West 106th Street in New York City. There was no car, no hill, and no children. He’d had another one of his nightmares.

Unsure if he’d cried out or not, Jack turned toward his wife, Laurie. In the faint light of the bare window he could see she was fast asleep, suggesting he’d managed to suppress his shriek of horror. As he returned his attention to the ceiling, he shuddered at his dream, a recurrent nightmare that always terrified him. It had begun back in the early nineties, after Jack’s first wife and his two young daughters, aged ten and eleven, had been killed in a commuter plane crash after visiting Jack in Chicago, where he’d been retraining in forensic pathology. Originally an eye surgeon, Jack had decided to switch his specialty to escape what he saw as the progressive intrusion of the four horsemen of the medical apocalypse: health insurance companies, managed care, unenlightened government, and a seemingly indifferent public. He had hoped that by fleeing clinical medicine he’d paradoxically be able to regain the sense of altruism and commitment that had attracted him to the study of medicine in the first place. Although he was ultimately successful in this regard, in the process he felt he had inadvertently wiped out his beloved family, plunging him into a spiral of guilt, depression, and cynicism. The runaway-car nightmare had been one of the symptoms. Though the dreams had disappeared entirely several years earlier, they’d returned again with a vengeance in the last few months.

Jack focused on the play of light on the ceiling from the street-lamp in front of his building and shuddered anew. On their way inside, its beams passed through the leafless limbs of the lonely tree planted between his house and the lamppost. As the night breezes blew the branches, it caused the light to flicker, projecting an undulating series of hypnotic Rorschach-like patterns. It made him feel alone in a cold, merciless universe.

Jack felt his forehead. He wasn’t sweating, but then he felt his pulse. It was pounding and rapid, somewhere in the hundred-and-fifty per minute range, a sign that his sympathetic nervous system was in a full fight-or-flight reaction, typical after experiencing this brakeless-car dream.

What was unique about this particular dream scenario were the children. Usually the dreaded focus was purely personal, like a flimsy guardrail running along a precipice, a solid brick wall, or a fathomless body of water filled with sharks.

He turned his head to the clock. It was after four a.m. With his heart racing, he knew instinctively that there was no way he’d fall back to sleep. Instead, he gently tossed back the covers to avoid disturbing Laurie, and slipped out of bed. The oak flooring was as cold as marble.

He stood and stretched his stiff muscles. Despite being in his fifties, Jack still played street basketball whenever the weather and his schedule permitted. The evening before, in an attempt to harness his current anxieties, he played until he nearly dropped. He knew he’d pay a price in the morning, and he was right. He pushed himself through the pain and discomfort by bending over and holding his palms flat to the floor. Then he headed for the bathroom while musing about the children in his nightmare. He wasn’t surprised by this fresh torture. The source of his current anguish, reawakened guilt, and threatening depression was a child: his own child, in fact, John Junior—JJ, as he and Laurie called him. The baby had arrived in August, a few weeks earlier than expected.

But they’d been fully prepared, Laurie especially. She’d taken the whole experience in stride. In contrast, by the time the delivery was over some ten hours later, Jack was as exhausted as if he’d been the one who’d given birth. Though he’d assisted with his two daughters, he’d forgotten how emotionally difficult the experience was. He was relieved that both mother and child were fine and resting comfortably.

Things had gone reasonably well for the first month or so. Laurie was on maternity leave and enjoyed being a new mother despite JJ’s nighttime fussiness. Jack’s fears that the baby would be born with a genetic or congenital problem dissipated. He’d never admitted to Laurie that after the delivery and assurances that she was fine, he’d rushed to look over the pediatrician’s shoulder.

Panicked, Jack had checked the child’s facies and counted his fingers and toes. He wasn’t sure if he could handle a handicapped child, as guilty as he felt at the fate of his two daughters. He had struggled with the idea of having another child, and whether he could risk the vulnerability and responsibility of parenthood, particularly if the child was disabled. He had even been reluctant to remarry. If not for Laurie’s stalwart patience and unflagging support, he wouldn’t have risked it. Deep down Jack couldn’t rid himself of the feeling that he was somehow fated to bring disaster to those he loved.