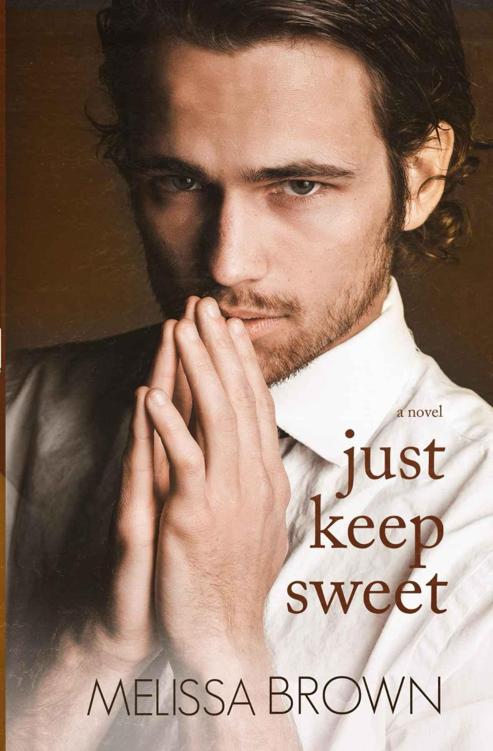 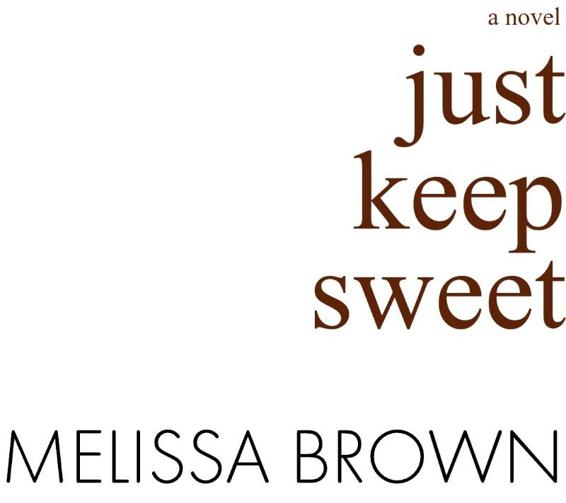 A novel by Melissa Brown

The expansive compound of "Short Creek" is located in both Hildale, Utah and Colorado City, Arizona, so you will see references to both locations in this series.

Thanks so much for reading! 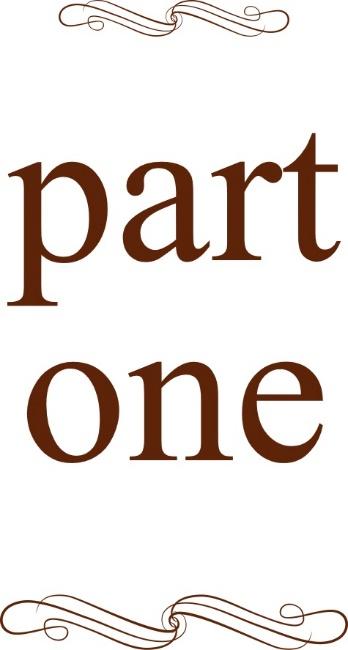 She’s a moron. An absolute moron.

Leaning back in my seat, listening to another trite story from my dumb-as-a-box-of-fucking-rocks companion, I did my best to hide my boredom, but that was never one of my talents.

Suffering through a dull blind date with a woman who looked nothing at all like her picture on the website? Nope. In the photo she had long, curly blond hair, but in person I was surprised to see short hair that didn’t even touch her shoulders. Her skin was splotchy, and she’d definitely gained at least fifty pounds since the photo was taken. Of course, I
really
wanted to call bullshit, but I knew that would be exceptionally bad form. The best I could do was get through the next hour of dull conversation, say good night, and delete my account from the ridiculous excuse for a dating site my ex-wife insisted I join.

Yep, my ex-wife, Elizabeth, was my best friend. And yes, I knew how odd that was. In fact, it was the best woman repellant I could come up with, so I used it on several blind dates the last year. And I had a feeling I’d be busting it out that evening as well. I needed the right segue.

“You haven’t touched your food,” Montana said, talking with a mouth full of salmon.

Yes, her name is Montana. I can’t make this shit up.

“Late lunch.” I shrugged, offering her the best polite smile I could muster.

“So,” she began, placing one elbow on the table and tilting her round face as her chin rested in her open hand. “Do you have one of those thingies? You know, that you wear on one eye?”

What the hell is this crazy bitch talking about? I really need to get the check. Where is that waitress?

“You know, it’s like glasses but just for one eye. You said you’re a detective. Don’t you have one of those?”

“Do you mean a monocle?” My annoyance allowed me to hold in a laugh that wanted to explode from my lungs.

“Yes!” She looked excited, bouncing a bit in her seat. “One of those!”

“I think you mean a magnifying glass.” I leaned my head toward her, waiting for her to make the connection.

Come on, Montana, work with me here.

“No, no.” She shook her head, her plump cheeks flaring a deep red, and reached into her purse to retrieve her phone. “I’ll show you.”

With a satisfied smirk, she passed her phone and I stared at the screen. A cartoon detective with a brown trench coat, Sherlock Holmes cap, and a large magnifying glass.

Not having the energy to argue with my date, I passed the phone back to her with my lips pressed together in a thin line. I nodded with strained courtesy, and locked eyes with the waitress, signaling for her to bring the check.

“Want to come back to my place?” Montana asked, licking her lips as she held her keys in her hand, standing next to her car door.

“Uh, ya know, I have to be at the station early tomorrow.”

“Oh.” She nodded, looking down at the clinking keys in her palm. “Okay, thanks again for dinner.”

If I’d been the least bit attracted to Montana, I may have considered her offer. It wasn’t as if I was some celibate ass waiting for the right woman. Hell, I’d slept with several women from the dating site during the past few months. But I had standards, and one of those was a working brain.

Good night, Montana. Best of luck to you.

Hours later, I was back at home, lying in bed watching old
Seinfeld
reruns. I’d already withstood the interrogation from Elizabeth, urging me to be less picky and to give these women a chance, yada yada yada.

Obviously I’m watching too much
Seinfeld
.

“Jon, I’m serious. You need to ease up on these women. It’s tough out there.”

She sighed into the phone. Elizabeth had moved on with a guy named Francis. I had quite the field day with his name, but on the whole he was a good guy who tolerated the friendship between his fiancée and me.

“Whatever. Maybe I like being by myself. You ever think of that? Maybe I’m a lone wolf.”

“Give it a rest. We both know you’re lonely, just admit it.”

She was right. I was lonely; I had found it hard to move on after we divorced three years prior.

We were never like other couples, even in the beginning. She was a temp at the station answering phones and making coffee and since I was there twelve hours a day, it seemed only natural to ask her out. She was cute enough, and I liked her personality. There wasn’t some ridiculous thunderbolt of lust, some overwhelming need to be with one another 24/7. Nope, we just got each other. So, we dated for three years, were married for eight, until the random Wednesday evening when she turned off the television and told me we needed to talk, which is something a guy never wants to hear.

The Daughter of an Earl by Victoria Morgan
When All Else Fails by J. M. Dabney
Deadly Little Lessons by Laurie Faria Stolarz
Menopause to Matrimony (Fortytude Series Book 2) by Hickman, Shelly
Eternidad by Greg Bear
The Big Oyster by Mark Kurlansky
The Dragonfly Pool by Eva Ibbotson
Weight by Jeanette Winterson
It's Never Enough: Book 1 in the Never Series by Susan Soares
My Spartan Hellion by Nadia Aidan
Our partner