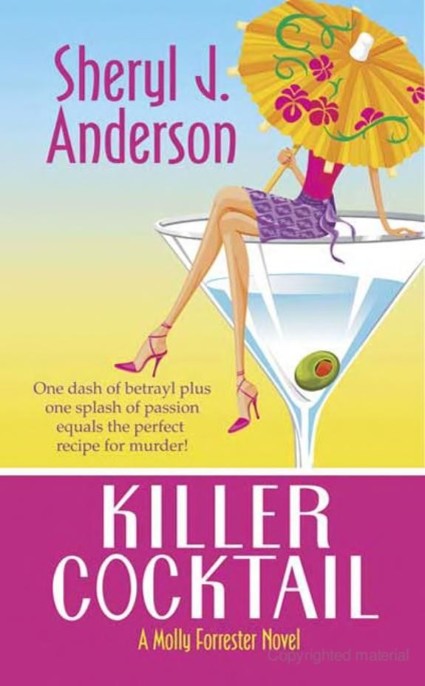 The Dragons' Chosen by Gwen Dandridge
Fell of Dark by Patrick Downes
Highlander's Beloved 02 - A Highlander's Passion by Vonnie Davis
The Dance Begins by Diane Chamberlain
Clifton Chronicles 01 - Only Time Will Tell by Archer, Jeffrey
Snatchers (Book 3): The Dead Don't Cry by Whittington, Shaun
Wrestling This by Dan Sexton
Dorothy Must Die: The Other Side of the Rainbow Collection: No Place Like Oz, Dorothy Must Die, The Witch Must Burn, The Wizard Returns, The Wicked Will Rise by Danielle Paige
Blood by Lawrence Hill
The Improbable Theory of Ana and Zak by Brian Katcher
Our partner