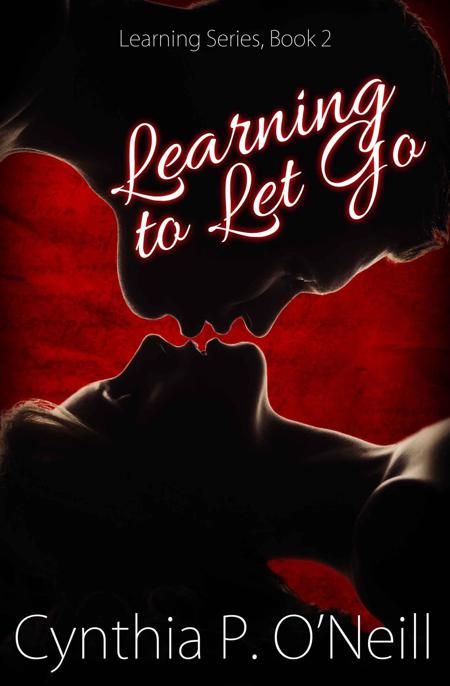 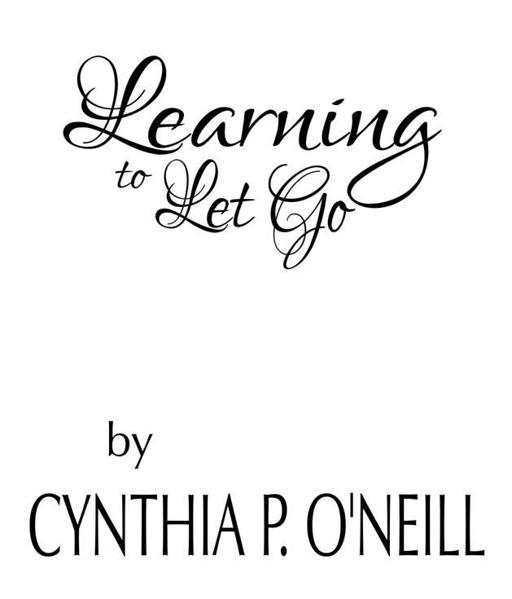 Book Two in the Learning Series

Cover design by Once Upon a Time Covers

Discover other titles by Cynthia P. O’Neill at
Amazon 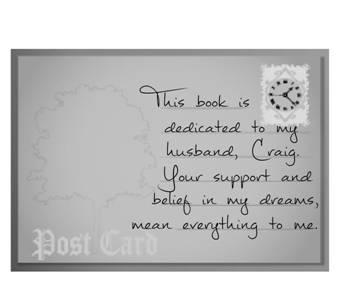 I needed to hold out to make it to Garrett’s penthouse. I could feel the walls closing in around me as a sense of heaviness invaded my body, weighing me down. My vision began to blur. My mind was reeling.
Come on, just hold out a little longer. You can do this. You need to get to Garrett. His security guys probably see what a mess you are and he’s already on alert. He’ll be there for you.

My mind wanted to argue the fact that I’d just pushed him away from me moments earlier, but I knew Garrett; once his mind was set on something he wanted, he wouldn’t give up easily. I just prayed the same held true for me. I hated to admit it, but I needed him now more than I ever had. He was the only thing going through my mind as Chase slammed in the walls and counter and as he pulled me down into the glass. Normally I’d have given up and just taken the beating, but I could hear Garrett’s voice encouraging me to fight, to move out of the past and focus on the future.

I felt the weight of the frying pan still in my hand, reminding me how I finally got off a clean shot to Chase’s head and managed to run for it. Luck had been with me when my neighbor stepped off the elevator and the elevator doors started to close on their own. I had one shot at escape and the only place I could run was back into Garrett’s arms. As I entered the key code for the penthouse, I prayed he would still be there to catch me.

Everything around me seemed to move in slow motion as the elevator opened on his floor. I know my feet moved, because my body was inching closer to Garrett’s shocked face. I could barely hear his words, “What the hell happened, Laurel?” I could almost focus on Thompson and Dillon running past me, one heading for the elevator, the other to the stairwell. I somehow managed to squeak out, “Chase.”

Garrett’s arms were outstretched, but he wouldn’t touch me.
Why?
Help me!
I wanted to scream.
Hold me!
Then the world seemed to go black and I could only hear him curse, “Fuck,” before feeling my body drop. I heard the clang of the frying pan hitting the floor. I expected my body to be next, but I felt the warmth of his arms encase me, pulling me close to his chest as he gently lowered me to the ground.

“No, Laurel! Oh, God, no! Stay with me, baby. I’ll make sure we get Chase and make him pay for what he’s done.” His voice, normally so composed and controlled, was shaking and I felt moisture hit the sides of my face.

Could he be crying? The man who was always in control of everything was actually crying!

“Stay with me, love. I’ll make this right, just don’t leave me. I can’t take losing someone else in my life. I can’t lose you.”

I tried struggling against the haziness of the darkness, urging myself to wake up so I could hold his hand, but no matter how hard I tried, my body seemed unwilling to do what my brain so desperately wanted, to soothe him, to reassure him I was still here, that I still cared for him.

Time seemed to tick away as Garrett held me close. “Why couldn’t I have just followed you down?” he chastised himself. “Why didn’t I fight harder for you? You mean everything to me.” His voice was choked with emotion.

I meant as much to him as he did to me? How could this be? We were always good in bed together, but he never expressed this level of emotion.

The elevator dinged and I could make out the squeak of wheels and the drop of heavy bags onto the floor.

“Thank God you’re here,” Garrett said, and I felt his body shift. “Someone attacked her in her apartment and she has low blood sugar. She’s crashing! Help her! Do anything you have to do, just save her, please!”

The level of desperation in his voice was a straight hit to my heart, to my soul. I wanted to yell out, “I’m still here, Garrett! I can hear every word you’re saying!” but I could hardly feel my mouth to open it.

“We need you to let go of her hand and get out of the way so we can help her, sir. The best thing you can do is give us room to do our job. We’ll do everything in our power to get her the help she needs.”

“Garrett, please step away, let them do their work,” Thompson’s voice rang out. He must have returned with the paramedics.

He never used his first name, why now?
I heard the cracking of a voice and muffled tears.

“She’s got a fiery spirit, much like yourself Garrett. If anyone can pull through this, she will.” Thompson’s voice was a little shaky, but his words seemed to settle Garrett, as the sound of tears halted.

Garrett’s voice was laced with fear and emotion. “Did you catch—” The question was left open ended, but I knew who they were talking about. I strained my ears, trying my hardest to focus on their words. I needed to know if they caught the jerk who did this to me.

“Now is not the time, sir. Your focus needs to be on Miss Hart, while mine will be on handling this bastard.” I’m sure Thompson didn’t expect me to hear the hushed tones in which he whispered, “I’ll update you more later; he had escaped the apartment by the time we got there.” He paused and I felt Garrett’s body stiffen. “The police already have issued an APB and we have every available man out there looking. I’ll stay behind to help with the crime scene and fill the police in on what we know. You go with your girl; take care of her, she needs you.”

I felt a sharp stab to my finger and a number called out; it must’ve been the paramedic.

“She’s at 40 and dropping. We need to start a glucose drip to get her sugars back up.”

No wonder I can’t fight this haze; my sugars are too low.

“Let’s get her in a neck brace and onto a back board. We need to transport immediately.”

I felt strong hands move around me and my body being secured to something stiff. I couldn’t move; not that I could before, I guess.

“Are you related to her, sir?” a different voice asked.

“She’s my girlfriend. She means everything to me.” His voice broke on the last part, like he barely managed to get the words out.

I’m his what?! Since when did I become his girlfriend? I’m not complaining, but an update would’ve been appreciated here. We were fighting up until…