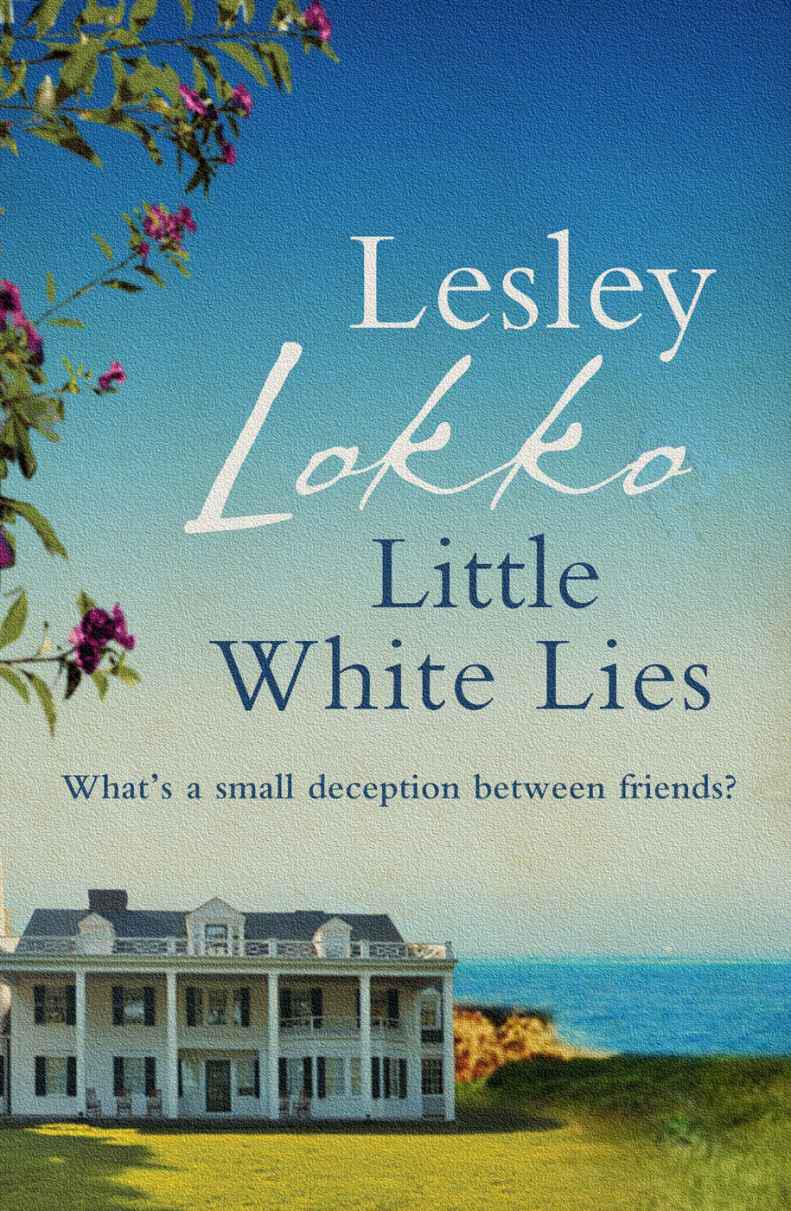 This is a novel about three families, originating in very different parts of the world, whose histories encompass some of the best-and least-known moments of the twentieth century. In the case of the Harburgs and the Betancourts, I have relied on three works in particular: Ron Chernow’s excellent
The Warburgs: the Twentieth-Century Odyssey of a Remarkable Jewish Family
(Vintage: New York, 1990);
The World’s Banker: the History of the House of Rothschild
(Weidenfeld & Nicholson: London, 1998) by Niall Ferguson; and an online essay,
Afro-Brazilians in Togo: the Case of the Olympio Family 1882–1945
, by Alcione M. Amos, (
http://etudesafricaines.revues.org
).

Although this novel concerns an entirely fictional family, the Betan-courts, some of their story will be at least partially familiar to those who know the history of Togo. In order to fashion their tale, I have taken enormous liberties with historical facts and I must stress that this is, above all, a work of fiction. The chronology of events and the historical reasons for the fall of the Betancourts are not indicative of anything that happened to any one family in Togo, nor should it be read as a factual history of that beautiful country in any way. I borrowed heavily from the history of the Olympio family and anyone wishing to read more about them would do well to begin with the online article mentioned above. Sadly, much of what I know about the Olympio family comes from my beloved friend, Natasha Olympio, who died tragically in July 2011, and whom I miss every single day.

As ever, thanks go to my
über
-agent, Kate Shaw (simply the best); my lovely editor Kate Mills and the whole team at Orion; friends in London, Edinburgh, Johannesburg and Accra; and of course, my whole family, Debbie, Megan, Nick, Lois, Simon, Paul, Mae-Ling, Noe and Dad, spread as they are across the globe. I enlisted the help of several dear friends and colleagues to help with the various foreign languages. To Stephan Ata, Marilî Santos-Munné, Nenad Cvetkovic, Konstantin von Eggert, Bart Goldhoorn, Inessa Kouteinikova, Delphine de Blic, Sandra Dorville, Igor Marjanovic and Joy Terekiev, I’d like to say an
enormous
‘thank you.’ I’d also like to thank two very dear, very special ‘teenage-hood’ friends with whom I’ve recently reconnected (though, thankfully, not on Facebook!) – Roy Engel and Lori Rose, who’ll recognise parts of the scenery we once shared a very,
very
long time ago. I hope I’ve done it (and you) justice.

‘Always a godmother, never a mother. That sucks.’
Courtney Cox

She lay on the ground with her cheek pressed flat against the Persian rug, her mouth stirring sporadically, as if she were about to speak. Her hands were tightly balled fists at her sides and her breathing was laboured and shallow. Outside, amidst the muffled noise of running feet and barking dogs, a child cried out: David, perhaps, or Joshua? She couldn’t tell. Whoever it was, he was hurriedly picked up and hushed. It was nearly six p.m. and the hard, high ball of fire that was the sun had started slipping towards the horizon. It was only May but already the days were long and hot. A week ago, just before her guests arrived, she’d ordered the covers off the swimming pool. Every morning, the servants unfurled the large white patio umbrellas and plumped up the blue-and-white striped cushions, making the shimmering turquoise pool the centre of the day’s activities. Every day, including today.
Today
. Her skin began to crawl.

For the hundredth time, her mind skittered over the hours that had passed since that morning, trying to make sense of it all. The day had begun like every other day. She’d gone out early, just as dawn was breaking, drink in hand – orange juice, with the barest splash of vodka – just enough to get the day going. She’d dipped her feet in the heated water at the shallow end, enjoying the early-morning quiet. Toys, the debris of games begun and abandoned, lay scattered around the grey birch decking that ran all the way around the house.
Toys. Children’s toys
. At the thought of the toys, her lips began to tremble all over again. She moved her head a fraction and the rich, dense colours of the carpet rose up to meet her half-closed eyes. Yellow:
pomegranate, chamomile, egg-yolk.
Red:
blood, wine, burgundy, ruby.
Black:
walnut, bark, night
. It was a beautiful carpet. Large and soft, it stretched from one end of the study to the other. Expensive, too. She’d lied to Adam about the price, of course, knocking off a few thousand dollars, though she’d no reason to – it was
her
money, after all. But Adam was so unpredictable these days, especially where money was concerned. Her stomach gave a horrible, twisting lurch. Oh, God, Adam. He would be back from New York any minute now. What would he say? He would blame her, of course. Everyone blamed her and why the hell shouldn’t they? It was her fault. She was to blame, no one else.

Her mind began to wander uncontrollably again, darting back and forth over the day’s events but without any sense of order.
When
did it happen? Before or after breakfast? After she’d come in from the pool? Had she
really
told Clea to take a break? ‘No, no,
you
have an afternoon off, Clea. I’ll look after them. Come
on
, four kids . . . it’s not rocket science!’ She’d grinned at her. Clea. Lovely Clea, the cousin of one of the girls who worked for the Lowensteins, her neighbours. Betty Lowenstein introduced them soon after Tash arrived; she’d hired her on the spot. She seemed so nice. And so capable. It was
she,
Tash, who wasn’t capable.

You’ve got to get up
. Her own voice. She tried to lift her head. It felt wobbly, as though it wasn’t properly attached. Footsteps approached suddenly; someone was coming up the stairs. Heavy. A man’s tread. It must be the inspector. No, not inspector – detective. Wasn’t that what they called inspectors over here? Detectives? Officers? Sergeants? No idea. The steps slowed and he came to a stop. She could hear his breathing through the door. She held her own breath.
Please don’t come in. Not yet
. A minute spooled slowly by, then another, and another. She waited. Just when she thought she might scream at him to go away, she heard him turn back. She exhaled very slowly, the breath leaving her body in short, sharp gasps. He was wary of her; she’d sensed it straight away. Something in the way he couldn’t quite hold her gaze, despite the seriousness of the occasion. His eyes kept slipping away from her to the cars parked in the driveway, the enormous house, the works of art, the furniture and the Persian rugs and the servants who kept flitting in and out like lost bees. She knew exactly what he was thinking.
Rich bitch
. Rich, foreign bitch. The line dividing the residents of the luxurious holiday homes along the water’s edge from the locals who lived in Edgartown was clear.
Them and us. Rich and poor. The idle and working classes
. But he knew nothing. He knew nothing about her, where she’d come from, what she’d done. He had no idea. And, idle or not, rich or not, the absolute worst had come to pass. Tragedies can happen anywhere, to anyone. She, of all people, should have known that.