Read Love Is the Drug Online

Love Is the Drug 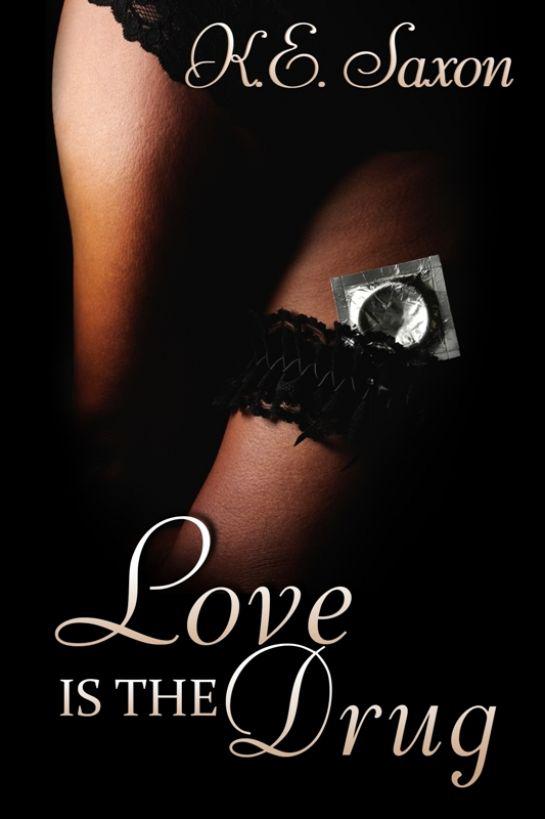 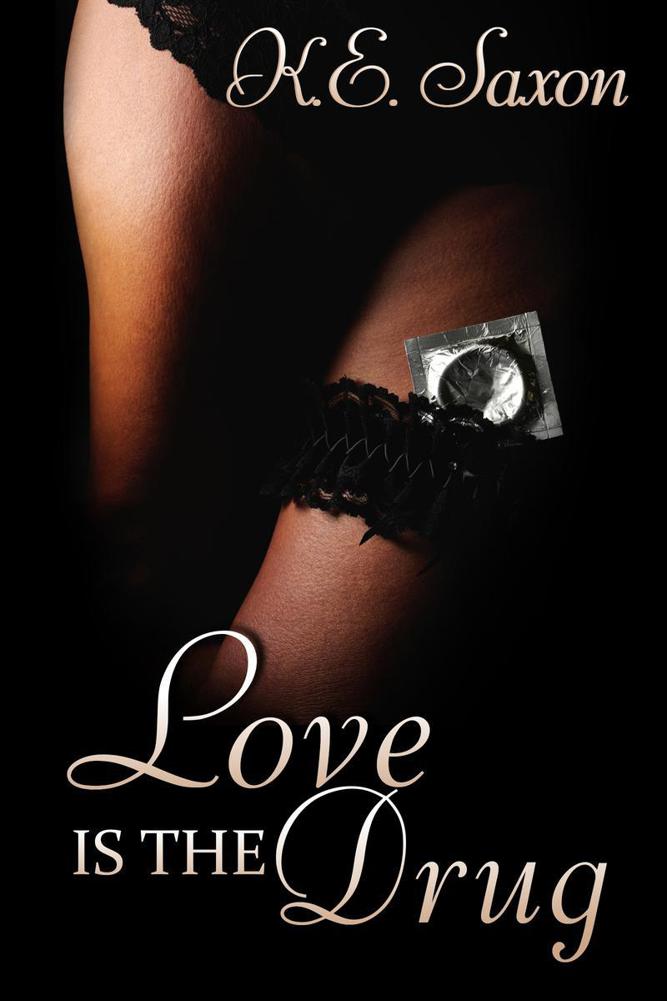 Love is the Drug

“Saxon's latest is a wild ride, touching and sentimental. Jason and Julie are two wonderful people battling themselves and the attraction they feel for each other, surrounded by a colorful cast of supporting characters that add depth and dimension to a plot that is just as entertaining.”

A Texas bad boy meets his match in the shy, virginal sister of his sworn enemy.

This is the story of Jason Jörgensen, an excitement-loving bad boy and Julie Del Mar, the quiet, romantic dreamer who breaches his devil-may-care façade and helps heal the frightened boy inside.

Conceived during a violent rape, Jason knows deep down that he’s no good. So, as far as he’s concerned, his plan to never have children is not only sound, but also the right thing to do.

Julie, orphaned at twelve, has now lost her surrogate parent—her older sister—to suicide. Returning to the only real home she ever had and someday making her own family is her most profound wish.

Uncontrollable passion brings them together, but will a pregnancy test tear them apart?

Love is the Drug

All rights reserved. No part of this book may be used or reproduced by any means, graphic, electronic, or mechanical including photocopying, recording, taping, or by any information storage retrieval system without the written permission of the author K.E. Saxon, the copyright owner and publisher of this book, except in the case of brief quotations embodied in critical articles or reviews.

This is a work of fiction. Names, characters, places, brands, media, and incidents either are the product of the author’s imagination or are used fictitiously. Any resemblance to actual events, locales, organizations, or persons, living or dead, is entirely coincidental and beyond the intent of the publisher. The author acknowledges the trademarked status and trademark owners of various products referenced in its work of fiction, which have been used without permission. The publication/use of these trademarks is not authorized, associated with, or sponsored by the trademark owners.

Read excerpt at end of book

I am deeply grateful to Gerri Hanten for her myriad suggestions, her encouragement, and her friendship, as well as Nicki Thomsen, who so generously read my final draft and gave me feedback. Without these two women, I know this book would still be in the digital hell file on my computer.

A special thanks to my husband for his love and enthusiastic support.

Jason Jörgensen’s head whipped up and he honed in on the T.V. screen across the room. He picked up the remote and turned up the volume.

“The body of Del Mar, the actress best known for her roles as ditzy blondes in such movies as
GO FIGURE
and the British spoof on California,
BLONDE: IT’S THE NEW BRUNETTE!,
was found dead in the master bath of her fashionable Laurel Canyon home in Los Angeles around ten o’clock this morning.”

Jason leaned forward and placed the contracts he’d been reading on the couch beside him.

“Her wrists had been slit and there was an empty bottle of prescription sleeping pills nearby. A suicide note was pinned to the back of the door. Del Mar’s body was found by her maid. The Los Angeles County medical examiner said an autopsy showed her time of death to be around 6 a.m.

She was born Janette Constance Del Mar in Ft. Worth, Texas on November the 12th of 1983. Her last role…
”

Jason collapsed back. The abrupt movement sent his contracts sliding to the floor, but he ignored them.

Connie Del Mar was dead. And it wouldn’t be long before the tabloids would be rehashing the old story of her accusation against him.

But would they even bother with his rebuttal? Knowing the media, they’d no doubt fixate on the scintillating details of the first and barely skim over the last.

This could not be good for the client he and his partner had just signed with to develop and design their new Women’s Clinic complex. He’d better call Paul right now and give him the news.

Jason muted the television, reached behind him and grabbed his cell phone off the console table behind the couch. He punched the quick dial number for the direct line to Paul’s office phone and strummed his fingers on his thigh as he waited for the connect and subsequent pickup.

It took about a minute to settle things with his partner, who agreed to take the full burden of their new project while Jason stayed as far out of the limelight as possible for a while.

Jason hung up and called his attorney. Stan picked up before the first ring was completed.

“I’ve heard—I’ve already started a statement to the press.”

One kink in Jason’s neck relaxed. “Good. Read it to me.”

“ ‘
My client holds no ill-will toward the troubled actress and was saddened to hear of her suicide. However, he stands by his statements of five years ago that he never attempted to give her a date rape drug, nor did he ever try to force her to have sex with him.’ ”

After he hung up with Stan, Jason rested his head back against the couch.

He closed his eyes.

His life and his unraveled relationship with his father had just started to get back on track—and now this.

A wave of dread rose up in his chest. He took a deep breath and it eased, so he took another one. He was not looking forward to the next conversation. He hoped this wouldn’t put his dad into a tailspin. In fact, he hoped his dad hadn’t heard the news yet so that Jason could break it to him gently.

The phone started ringing. Jason brought it up close to his face and opened his eyes.
Shit
. He hadn’t been fast enough. He pressed the answer button with his thumb and swung the phone over to his ear. “Hi, Dad. I know, I know. Connie Del Mar is dead. I was about to call you.”

“Me?
It’s you I’m worried about. This isn’t going to give you another heart attack is it?”

“No. Why would you even think it would?”

“Oh, I don’t know—maybe because the last one came directly on the heels of the first media blitz that pulled my name through the mud—and put you out of business?”

“Jason, I was well on my way to that episode before the situation with Connie and Joyride Amusement Parks happened. And Gabriel Jörgensen Company was already broke—or pert near it. It wasn’t going to take much to instigate a heart attack. Believe me, I’ve had five years to come to terms with my own responsibility for my deteriorating health.”

“Still. I’d feel better if you’d go in to see your cardiologist. Just to make sure.”

The answering sigh from his father produced a tickling sensation in Jason’s ear. He tugged on the lobe, but refused to back down. He was rewarded when in the next second his father said, “Fine. If it’ll make you stop being such a worry wart, I’ll call for an appointment tomorrow.”

Taming Lo: A You and I Novel by Melissa Toppen
A Lady's Revenge by Tracey Devlyn
Golden Fool by Robin Hobb
As the Cowboy Commands [Ecstasy in the Old West 2] (Siren Publishing Allure) by Robin Gideon
Surrender my Heart (The Subzero Series) by Elise, Rebecca
The Canal by Daniel Morris
Fragile by Chris Katsaropoulos
Poachers by Tom Franklin
Children of the Cull by Cavan Scott
This Holiday Magic by Celeste O. Norfleet
Our partner