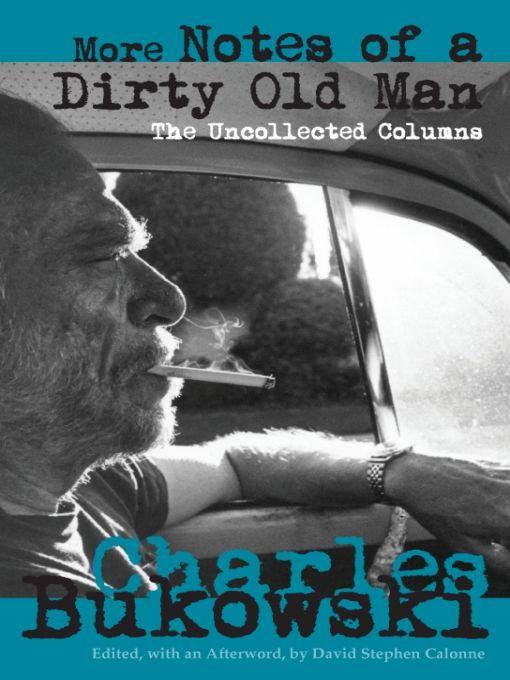 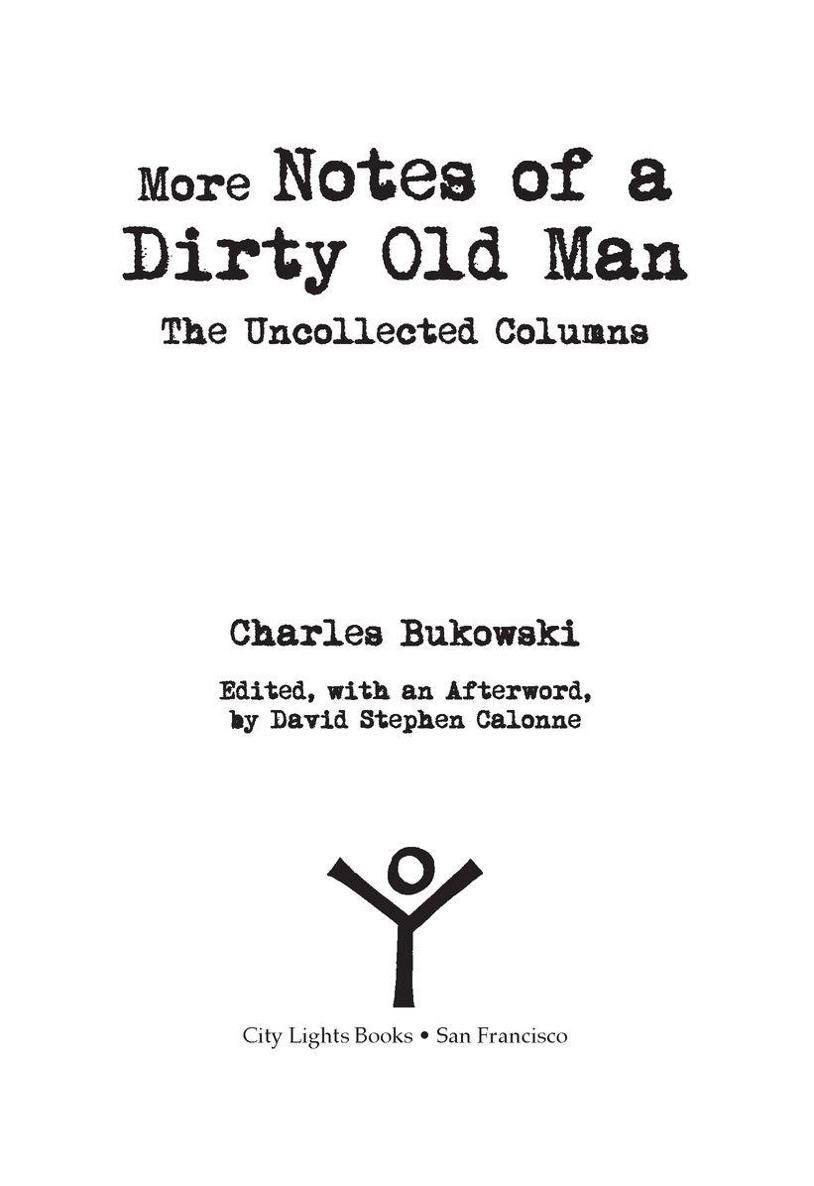 Tucson, Arizona, 6-29-67
Sitting in a country store that went broke, sitting at last after getting out Henry Miller’s
Order and Chaos Chez Hans Reichel
, one year’s work, putting the thing together piece by piece, magic by magic, held up by lack of funds and a praying, quivering, shaking 8x12 Chandler & Price, 50 or 60 years old, that fell apart on the last page; sitting there a moment, moulding their next move, hoping there is enough money for a next move are Jon and Louise (Gypsy Lou) Webb, who wrought the miracle of this third book out of LOUJON PRESS—which already has won awards in Typography, Type Direction & Design in TDC’s 13th annual awards show in New York City.
Sitting here now behind an abandoned store front of crumbling adobe—they call it their “desert workshop printery”—they are almost broke.
It is Tucson and I am down here interviewing Jon Webb in 105 heat, and you know that Art can come from anywhere: the center of hot hell and the ghosts of old bean cans. I begin the interview:
“Both of you are great editors and bookmakers. Loujon Press is up there with the gods with your books and the Outsider Magazine. Your Miller book is perhaps the most revolutionary piece of bookmaking in the past several hundred years. My question is, do you think that you will be able to survive or will the walls fall in and eliminate you?”
Jon: We’ll survive, but the walls suddenly will fall in, they always do, same as they did on Alan Swallow—tho we don’t put ourselves up in his area of greatness, we’re far from it.”
Buk: “O.K., so, well where did the idea ever begin to become editors of this sort?”
Jon: “I gave up writing after two or three million published words because I felt that I’d never make it creatively, that I’d never get published without making compromises of some sort. Of course, that could have been an excuse for laziness or inadequacy—but I’m convinced I made a good move, from writing into publishing. I think I’m a better editor than I was a writer. If I keep going, tho, I’ll only get into a morass of rationalizations.”