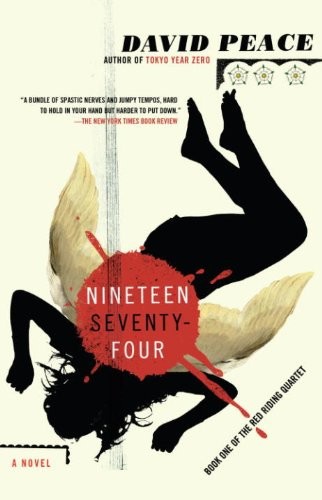 (The first book in the Red Riding Quartet series)

This is the first part of the “Red Riding Quartet”. It”s winter, 1974, and Ed Dunford’s the crime correspondent of the “Evening Post”. He didn’t know that this Christmas was going to be a season in hell. A dead little girl with a swan’s wings stitched to her back.

A
ll we ever get is Lord fucking Lucan and wingless bloody crows,” smiled Gilman, like this was the best day of our lives.

I looked at my father’s watch.