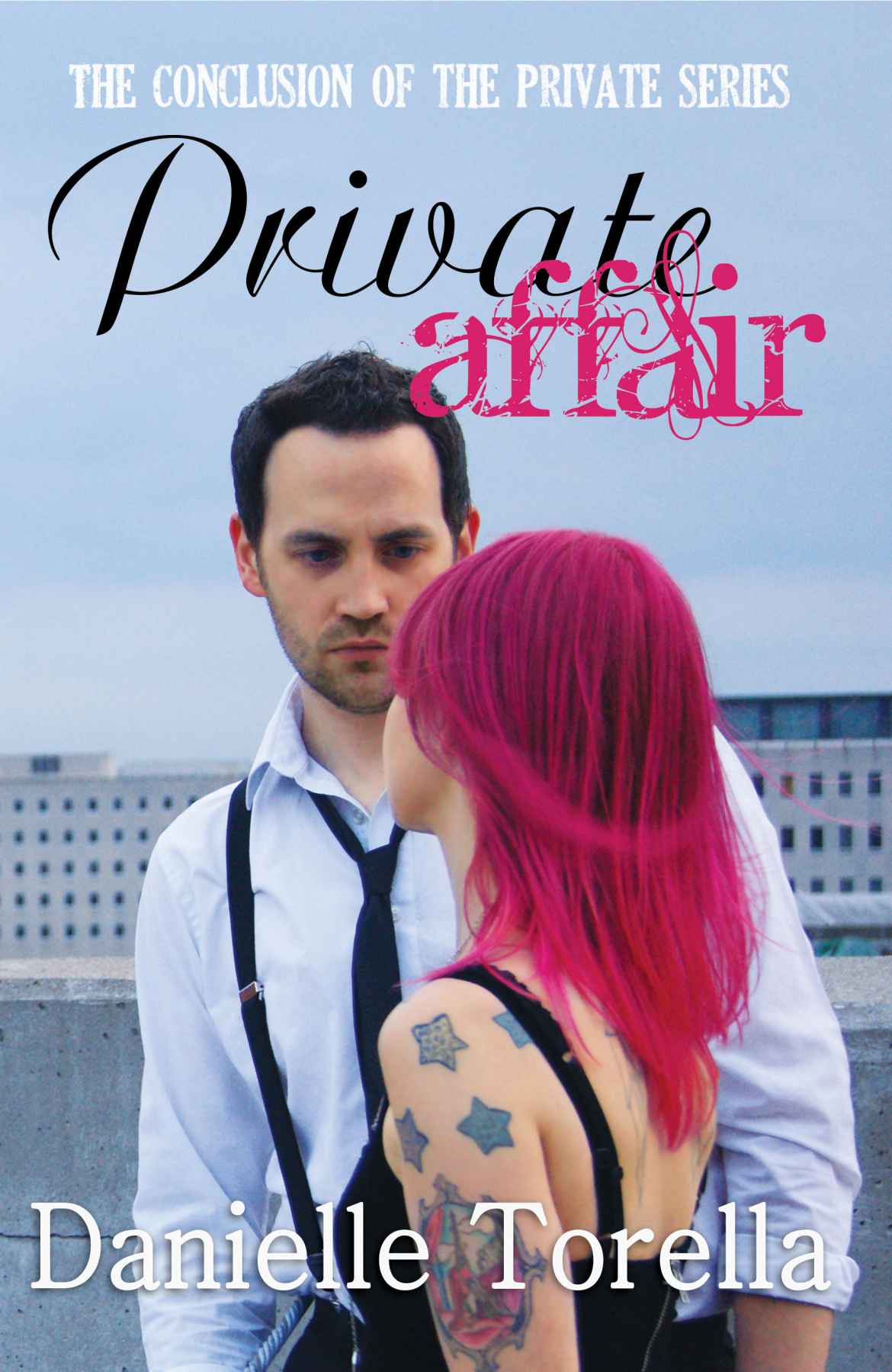 Book 3 in the Private Series

It’s only been a few days after the masquerade benefit and since Ben proposed to me. We are finishing packing up my small studio on Capitol Hill and taking the last of the boxes to his large penthouse in Belltown. I am more than okay with leaving my small studio and joining Ben in his large home.

Considering our separation, because of what I saw at the Cilver show, with Nicole, his ex-fiancé all over him and him taking her backstage. Then me breaking all contact with him, him trying his damnedest to get me back, including the tattoo he got for me, the pink peony and with my name on it. I still refused him, even though all I wanted to do was run into his open arms and never leave.

I just needed that time to think for myself and figure it out. I knew I had to be with him, but he also had to know what I was feeling when I was seeing the texts and calls from Nicole, then the final icing on the cake her pulling him backstage at the New York City concert.

I know it seems rushed. The fast engagement and moving right in with him, but with everything we have been through, being dragged down by every possible negative force and we always seem to come back to one another, why should we wait?

Life is too short.

“What?” I ask Ben panicked. He really did not just say those words. He did not just tell me that Caroline had attempted to kill herself, there has to be a mistake.

Before he has a chance to answer me we are in a taxi and he is snapping directions at the driver to go to the airport. He still hasn’t answered me and I can see the pure shock and pain on his face and it shows in his tense body.

“Ben.” I put my hand on his leg trying to gain his attention, but softly.

He looks from the window to me and takes my hand. “All they said was that she was in critical condition and what hospital they were calling from.”

Ben shakes his head no. “Fuck! If they only called me, because I was the first on her contact list then that means I need to call Dad.” He runs his free hand roughly through his black messy hair pulling on it stressfully.

Arching his back and lifting his butt off the seat to fish his phone out of his back pocket of his jeans he sets it down on his lap and tips his head back against the seat and looks at me.

I lean in and give him a light kiss, “You can do it Ben.”

He closes his tear filled eyes and nods his head. Picking up his phone and dialing his father’s number. He brings the devise to his ear.

“Dad,” he pauses. “I got a call from a hospital in New York, they have Caroline.”

He scrunches his eyes in pain and squeezes my hand and I return the pressure, in hopes to assure him that it will be okay.

“No, I don’t know, but they said she … tried to kill herself and that she is in critical condition … no they didn’t.”

The normally twenty minute drive from my place to the airport seems to drag on forever, especially when you want to be there instantly and jump a plane. Finally we pull up to the drop off and Ben is finishing on the phone with his Dad and they make plans to meet us at the hospital later in the day.

We both fly out of the cab and grab our luggage from the trunk of the taxi and rush inside. At the counter Ben requests the next flight out to New York and the woman at the counter tells us one is leaving in half an hour, but that only first class is available. Of course that means nothing to Ben; he just throws down his credit card.

Because we both only have a small bag each we just use them as our carry on. He carries both of our bags as we head through the typical airport security and eventually to our gate. We have a short time to wait before we board.

Sitting I crawl into his lap, not caring who is looking at us. “It’s going to be okay Ben, she will be okay.” I kiss him on his neck.

I feel him take in a deep breath and sigh, “I really hope so.”

We are called to board first, because we are in first class. As soon as I step into the cab I am impressed, the seats are plush and more comfy looking. Ben takes our bags and places them in the overhead storage compartment and he gives me the window seat.

The last time I was on a plane I was heading home, running from seeing Ben and Nicole in New York. Now, here I am engaged to him and going back to find out what happened with Caroline and see that she is okay.