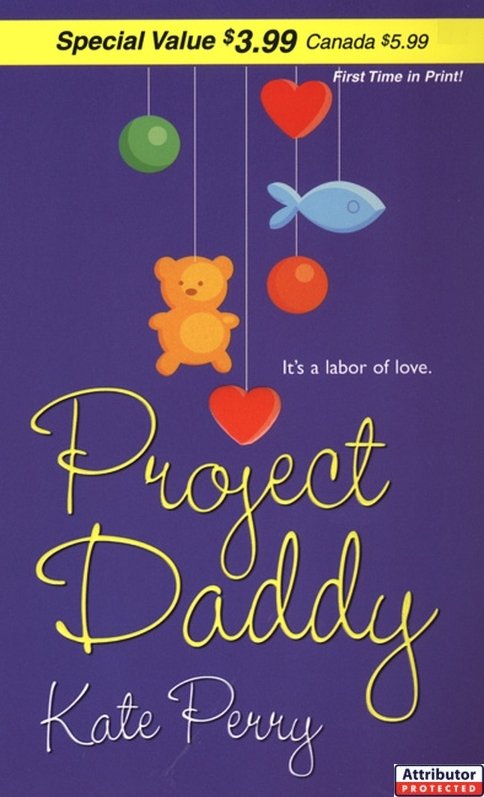 FINGER PAINTING 101
“Are those paints?” I got down on the floor next to Luc and picked up a small container. “Finger paints? I haven’t finger painted since—” I frowned. Actually, I couldn’t ever remember doing it before.
“That’s why I got them. You need some fun in your life. You’re too serious.”
“I am not. I have fun all the time.”
Luc gave me the shortest sidelong glance ever. “Like when?”
“Like at work.”
“Work is work. It’s not entertainment. Here.” He handed me a piece of paper. “Let loose. Humor me.”
Intent on drawing a snake with Luc’s face, I didn’t register the feeling of cold wetness tickling my leg until it was too late. I glanced down and gasped at the blue streak on my bare leg.
Luc grinned, looking like a mischievous little boy. “It looked like it needed color ...”
I shrieked when he grabbed me and set me on his lap. Holding my leg in place with his, he began to write on it. I bent over to read what he was writing.
KM has cooties
... “Oh, really mature, Luc.”
I don’t know the exact moment it happened, but suddenly things changed. His fingers stroked rather than painted. I knew then I was going to do something stupid. Like push my paint-coated fingers into his hair and pull him down so I could find out exactly what the girls were talking about in high school when they whispered how he had such an excellent mouth....
Project Daddy
Kate Perry