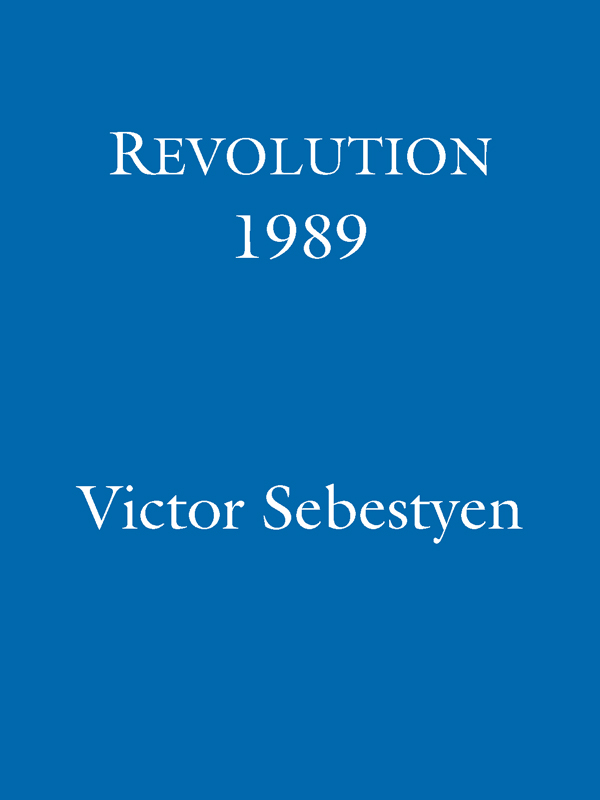 Red April by Santiago Roncagliolo
Ratchet Bitches by Tiece
Wild about the Witch by Cassidy Cayman
Vampire Uprising by Marcus Pelegrimas
Fight Like A Girl (Part One) by Dawn Pendleton
Tyrant: King of the Bosporus by Christian Cameron
And All Through the House by Ed McBain
Running in the Family by Michael Ondaatje
Married Sex by Jesse Kornbluth
My Sweetest Sasha: Cole's Story (Meadows Shore Book 2) by Charles, Eva
Our partner