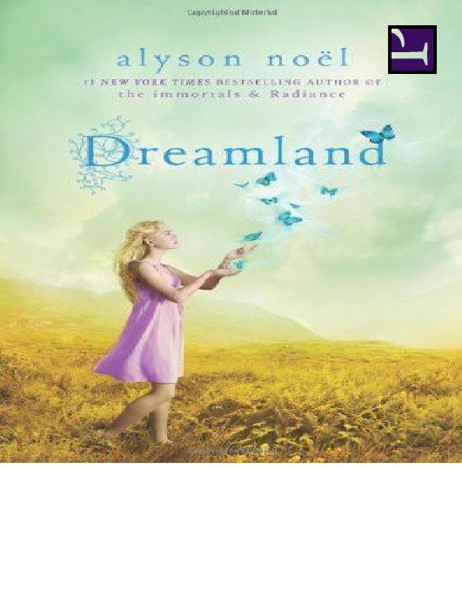 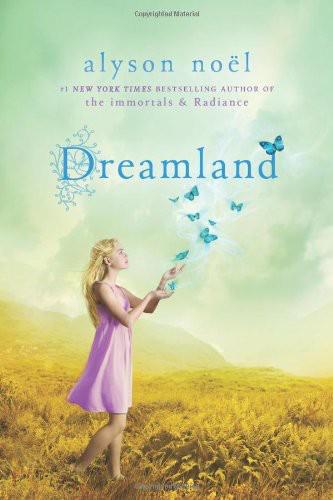 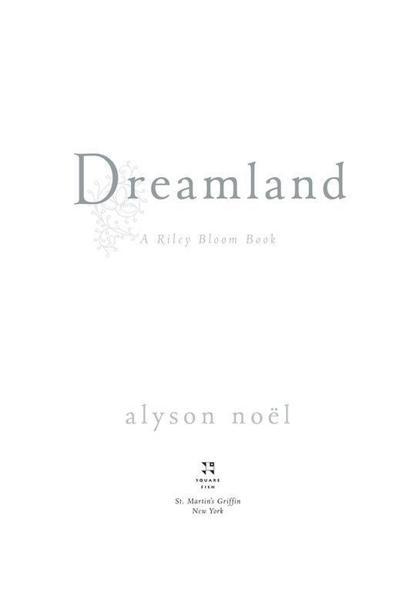 For Dorice—the Ever to my Riley!

Questions for the Author

Soul Catcher
[ s l ] catch·er[ [ kách r, kéch r ]
n
One who catches the lost souls that haunt the earth plane by coaxing and convincing them to cross the bridge to the Here & Now.

There is nothing to fear but fear itself.

T
he second I laid eyes on Aurora my shoulders slumped, my face unsquinched, and I heaved a deep sigh of relief knowing I had an ally, a friend on my side.

I was sure it would all be okay.

It was in the way her hair shimmered and shone—transforming from yellow to brown to black to red before starting the sequence all over again.

Her skin did the same, converting from the palest white to the darkest ebony, and every possible hue in between.

And her gown, her gorgeous yellow gown, sparkled and gleamed and swished at her feet like a crush of fallen stars.

Even though I no longer mistook her for an angel like I did the first time I saw her, still, the whole glistening sight calmed me in a major way.

But, as it turns out, I’d misread the whole thing.

As soon as I took one look at her aura—as soon as I noted the way its usual bright, popping purple had dimmed to a much duller violet—well, that’s when I knew we were on opposite sides.

It was just like Bodhi had said: I had a heckuva lot to explain. My last Soul Catch hadn’t exactly been assigned.

I stared at my feet, head hanging in shame, scraggly blond hair hanging limply before me as I forced myself to shuffle behind him. Using those last remaining moments to run a frantic search through my best, most plausible excuses—mentally re-hearsing my story again and again like a pan-icky actor on opening night.

Even though I’d only been doing my job as a Soul Catcher when I coaxed and convinced a whole lot of ghosts to cross the bridge to where they belonged, there was no denying the fact that I’d been told to look the other way—to mind my own business. To not get involved by sticking my semi-stubby nose in places where it most certainly didn’t belong.

But did I listen?

Instead I charged full speed ahead into a whole heap of trouble.

I followed Bodhi to the stage, his back so stiff and his hands so clenched I was glad I couldn’t see his face. Though, if I had to guess, I’d be willing to bet that his mouth, free of the straw he usually chomped when the Council wasn’t around, was pinched into a thin, grim line, while his green eyes, heavily shadowed by his insanely thick fringe of lashes, were sparking and flaring as he thought of ways to rid himself of me once and for all.

I peered under my bangs, watching as Aurora took her place next to Claude, who sat next to Samson, who was right beside Celia, who was so tiny and petite she was able to share an armrest with Royce without either one of them having to compromise or fight for equal space. And seeing them all as-sembled like that, waiting to hear just how I might go about explaining myself, well, that’s when I remembered the most important evidence of all.

The one undeniable thing that required no verbal explanation, as it was right there smack dab in the front and center, visible for all to see.

I had my glow on.

Actually, scratch that. It wasn’t just my usual glow. It was far more impressive than that.

As a reward for all I’d accomplished my glow had significantly deepened. Going from what started out as a barely there, pale green shimmer straight into a … well … a somewhat deeper green shimmer.

Okay, maybe the change wasn’t all that drastic, but the thing is, what it lacked in drama it made up for in substance.

Let’s just say that it couldn’t be missed.

Bodhi had seen it.

Even Buttercup had looked right at me and barked a few times as he wagged his tail and spun around.

All of which I took as a pretty good sign that the Council would see it too—from what I knew of them, they didn’t miss a thing.

I relaxed, pushed my hair off my face, and thought:
How bad can it be when my glow is
so clearly minty green?

But then I remembered what Bodhi had said about consequences and actions—about the Council’s ability to give and take at will.

Insisting that because of my failure to follow orders, it was really quite possible that by the time we were done, neither of us would ever glow again.

Knowing I had to act fast, do whatever it took to get them to see my side of things, I charged straight ahead.

I had no time for trouble. No time to waste.

something extraordinary—had heard about some mysterious dimension where all the dreams take place—and I was determined to find it.

Besides, I was pretty sure Bodhi couldn’t be trusted. The fact that he found me a bur-den wasn’t a secret.

When it came right down to it, it was every man, er, make that
ghost,
for himself. So I squeezed him right out and took center stage.

He gasped in astonishment. Tried to push me away. But he was too late, and I was too fast, and before he could do anything more, I was already standing smack dab in front of the Council, pushing aside any lingering fear.

Fear was for sissies. Of that I was sure.

It was time for me to tell them my side of things.

My story. My way.

And I was just about to begin, when I noticed the way Aurora’s aura grew dimmer, as the rest of the Council’s followed suit. Darkening in a way that made my mouth grow so dry, and my throat go so lumpy, the words jammed in my throat.

I stood shaking. Mute. Watching as Bodhi—my guide—the one person whose job it was to help me—shook his head and smirked. Leaving no doubt in my mind just how much he’d enjoy watching me burn.

T
he next thing I knew, Bodhi had leaped right before me, and said, “Hi!” Chasing it with a dazzling smile—one that showcased his dimples and made his eyes gleam. And as if that weren’t enough, he then shifted in a way that shamelessly allowed a chunk of wavy brown hair to fall into those eyes and tangle with his extra thick lashes—just so he could sweep his bangs off his face and smile again.