Read Run with the Wind Online

If the ten adult foxes named in this book â Vickey, Black Tip, Fang, Old Sage Brush, Hop-along, She-la, Skulking Dog, SinnÃ©ad, Running Fox and Scavenger â had been killed by the snare and the gun, they would have provided one person with a fur coat and possibly a hat. But it would not have been a full-length coat, as that requires about fourteen pelts. Fortunately, Vickey and her friends managed to avoid such a fate.

The background to my book was the hunting of the fox for fur, which began in Ireland and Britain in the late 1970s and lasted for several years. The fur hunters drastically reduced the fox population, which was already under great pressure in mainland Europe for another reason. Rabies was spreading westward across Europe, and in many areas the fox was falling victim of attempts to bring the disease under control, as it was known to be a carrier. Then in 1977 France increased bounties on foxes as part of an all-out drive to prevent the spread of rabies there. At the same time, long-haired furs had come back into fashion, so the fox was also being hunted intensively for its pelt. In North America, 388,000 red foxes, similar to ours, were âharvested' in 1977-78, while
in West Germany the number caught or shot rose from 186,000 to 194,000.

It was about this time that the fur companies also sought supplies from Ireland and Britain which, unlike their European neighbours, were free of rabies. Being a relatively small country, the impact was particularly noticeable in Ireland. Prices quickly rose from the traditional Â£1 bounty (equivalent to â¬1.27) to almost Â£20 (â¬25.39) for a pelt. Fox trapping became a lucrative business for many people, and as the trapping continued unabated, fears were expressed for the fox's survival.

Not everyone, of course, agreed that the fox was in danger of being wiped out. Nevertheless, it is known that in 1979â80, the first season in which export licences were required in the Republic of Ireland, 36,500 fox pelts were exported. Another 36,400 were shipped out the following season, and by 1981â82, the number had risen to 40,700. In addition, an estimated 10,000 were being exported annually from Northern Ireland. Ireland, therefore, was in the unusual position of exporting over 50,000 fox pelts in one year. Less than 10,000 of these were farmed. The other 40,000 were caught in the wild â almost half the number of red foxes trapped in Canada.

Fears were also expressed for the future of the fox in Britain, where it was estimated that Britain and Ireland between them supplied over 100,000 pelts in 1979.

However, despite all the odds the fox survived, not only to roam the fields but also the parks and gardens of our towns and cities where, over the years, many have chosen to make their home. Now and then it's reported that real fur may be coming back into fashion, but hopefully the fox may never have to face such an onslaught again.

Hunting the fox with hounds for what some people call âsport' has been banned in England, Wales and Scotland for some years, but it is still legal in both parts of Ireland. On this island, therefore, the call of the hunting horn still tells the fox it must ârun with the wind' if it's to escape what those in my story call âthe howling dogs'. 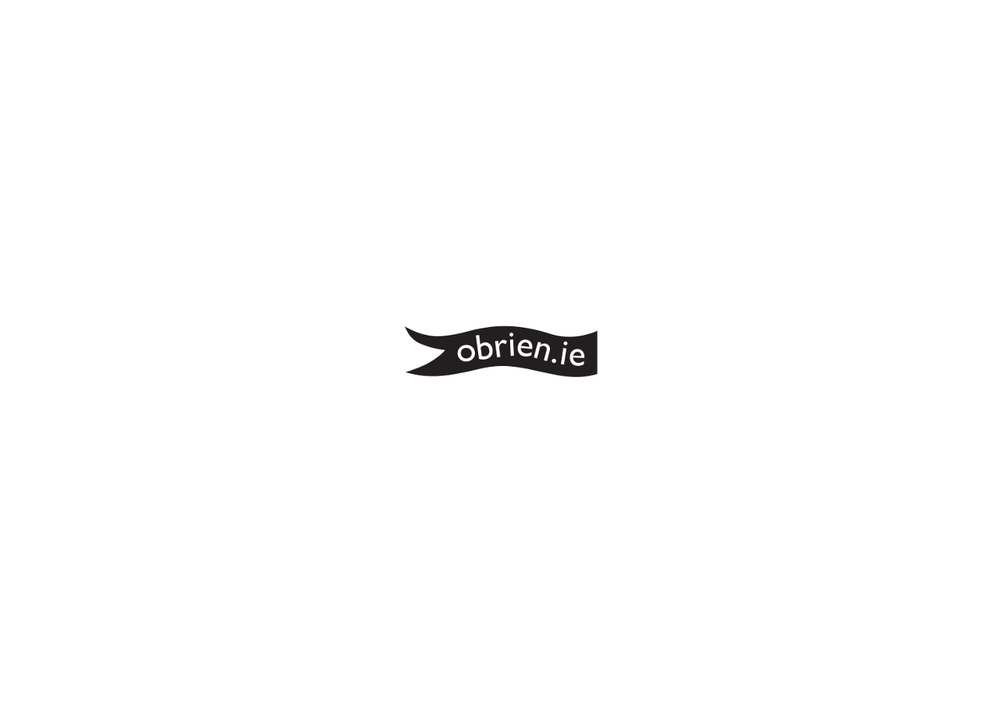 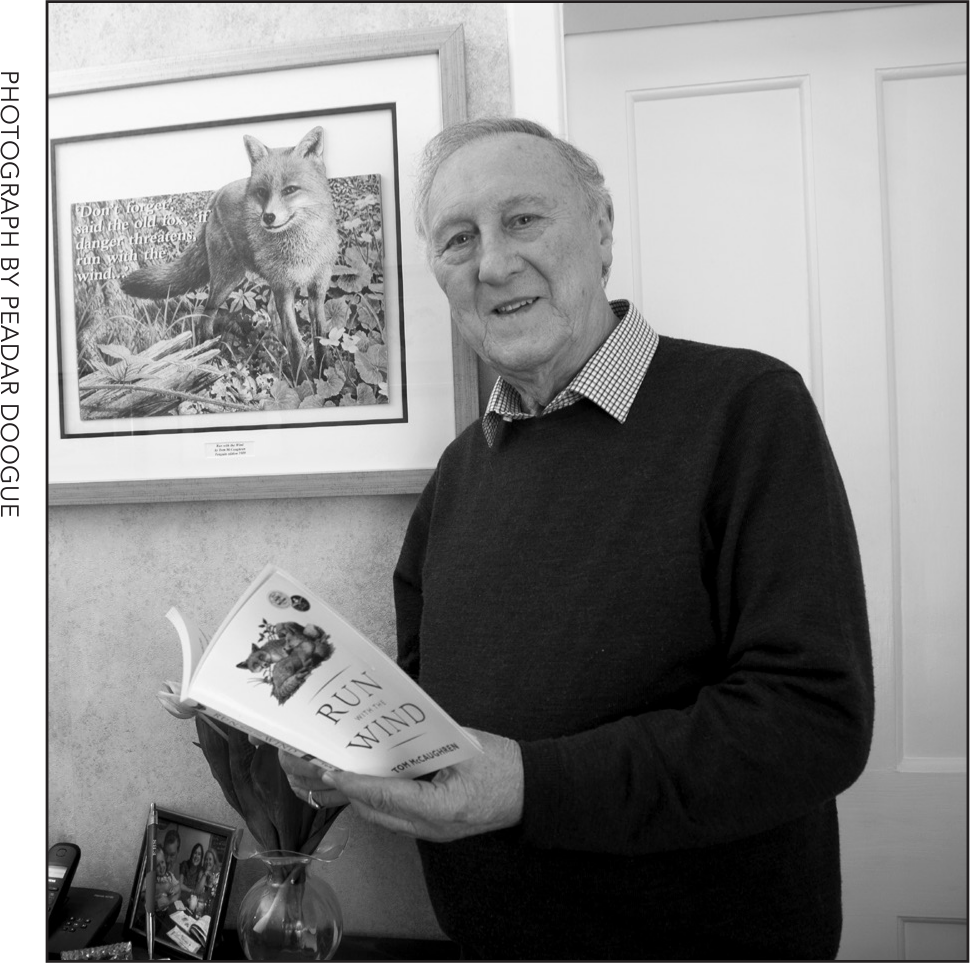 TOM McCAUGHREN lives in Dublin and has worked as a journalist and as a broadcaster for RTE. He has always been interested in wildlife, an interest that prompted him to write
Run with the Wind
and its sequels,
Run to Earth, Run Swift, Run Free, Run to the Wild Wood, Run to the Ark
, and
Run for Cover
.

His fox books have been widely translated and have won many awards including: the Reading Association of Ireland Book Award 1985; the Irish Book Awards Medal 1987; the White Ravens Selection 1988 (International Youth Library Munich); The Young Persons’ Books of the Decade Award 1980-1990 (Irish Children’s Book Trust); and the Oscar Wilde Society’s Literary Recognition Award 1992.

All rights reserved. No part of this publication may be
reproduced or utilised in any form or by any means,
electronic or mechanical, including photocopying, recording
or in any information storage and retrieval system,
without permission in writing from the publisher.

Remembering Past Lives by Carl Llewellyn Weschcke, Ph.D.
Capturing Caroline by Anya Bast
STROKED (The Stroked Series Book 1) by Meghan Quinn
The Anthony Brothers - Accidental Love (#1), Contemporary Romance Series by Bryce, Harmony
Of Mice and Men by John Steinbeck
The Triumph of Evil by Lawrence Block
Tragedy Girl by Christine Hurley Deriso
Death of a Hawker by Janwillem Van De Wetering
A Matter of Heart by Heather Lyons
At Speed: My Life in the Fast Lane by Cavendish Mark
Our partner