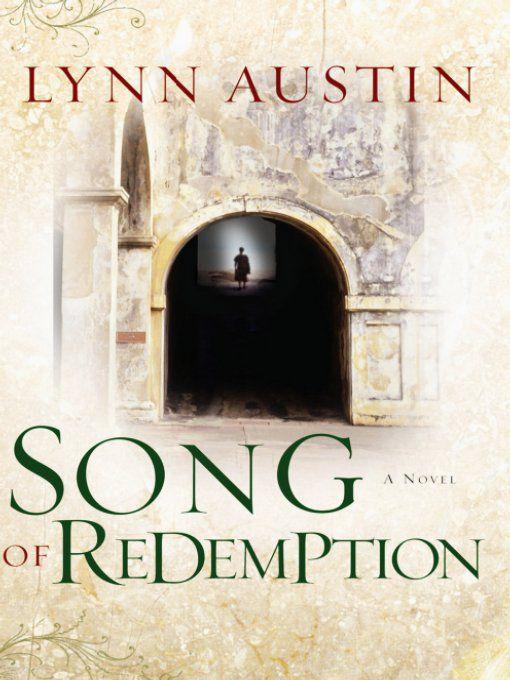 C
HRONICLES OF THE
K
INGS

Previously published as
The Lord Is My Song

Cover design by The DesignWorks Group

Dedicated to my children,
Joshua, Benjamin, and Maya—
my favorite “trilogy”

The Lord is my strength
and my song;
He has become my salvation
.

Shortly after King Solomon’s death in 931 BC, the Promised Land split into two separate kingdoms. Israel, the larger nation to the north, set up its capital in Samaria and was no longer governed by a descendant of King David. In the southern nation of Judah, David’s royal line continued to rule from Jerusalem.

The narrative of this book centers on events in the life of Hezekiah, who ruled Judah from 716 to 687 BC.

Careful study of Scripture and commentaries support the fictionalization of this story. To create authentic speech, the author has paraphrased the words of these biblical figures. However, the New International Version has been directly quoted when characters are reading or reciting Scripture passages and when prophets are speaking the words of the Lord. The only allowance the author has made is to change the words “the Lord” to “Yahweh.”

Interested readers are encouraged to research the full accounts of these events in the Bible as they enjoy this second book in the
CHRONICLES OF THE
K
INGS
series.

Scripture references for
Song of Redemption
:

The prophecies of Isaiah and of Micah

T
HE RAIN FINALLY ENDED
, but puddles dotted the streets of Jerusalem as King Hezekiah walked down the hill from his palace to the Valley of Hinnom. He followed the route that the procession had taken when he’d been a child, ripped from his bed at dawn to witness the sacrifices to Molech. But this time there was no procession, no entourage of priests and soldiers forcing him to march against his will; only his friend Jonadab, captain of the palace guards, at his side. Fog blanketed the view ahead of him, and Hezekiah could barely see the jagged cliffs through the mist. It seemed appropriate that a shroud would cover this valley of death. He strode through the city gate and turned down the narrow divide, remembering the pounding drums, the column of smoke, his helpless terror. Once again Hezekiah stood face-to-face with his enemy Molech.

The monster seemed smaller than Hezekiah remembered, the brass idol dull and cold now that the flames had been quenched. Raindrops dripped from Molech’s face as he gazed down from his throne. His soot-smudged belly stood empty, his gaping mouth mute. Heavy ropes shackled him, circling his neck, his chest, his arms and feet.

“It seems unbelievable that anyone would worship this thing,” Hezekiah said, “much less sacrifice their children to it.”

“Our nation will be a much better place without it,” Jonadab agreed. “And it’s fitting that you’re the one to destroy it, Your Majesty.”

Hezekiah nodded, remembering how close he’d come to being destroyed by Molech. He watched as the workers harnessed two teams of oxen to the statue. Then, on Hezekiah’s signal, the foreman’s whip cracked and the animals strained forward. The ropes stretched taut. Molech teetered on his throne for a moment, then lost his balance and crashed to the ground. The oxen dragged the idol a few more feet before halting. Molech’s arms reached toward Hezekiah as if pleading for help.

“Well, that’s the end of him, Your Majesty,” Jonadab said.

“If only it were that simple.” Hezekiah remembered his brothers Eliab and Amariah, who had been burned alive, and he felt no victory over his fallen enemy. “I’m afraid there are still plenty of people who’d rather cling to ignorance and superstition than seek the truth. And they’re the ones who’ll keep Molech alive.”

“You think people will still sacrifice their children now that the statue’s gone?”

Hezekiah nodded. “I’m certain they will—only now they’ll do it in secret. You’ll need to warn the guards at the Valley Gate to watch this place after dark, Jonadab. It’s been used for child sacrifice for centuries, even before they made this cursed thing.”

“And if we catch someone sacrificing here?” Jonadab asked quietly.

“Bring them to me at once.”

Hezekiah watched in silence as the workers untied the ropes. Jonadab gestured to the fallen idol. “What do you want us to do with it, Your Majesty?” he asked.

“Smash it into pieces. Melt it down and forge weapons from it. Swords, spears, arrowheads, shields. Fill the armory with them. Someday I’ll have an army again—and you’ll lead them,
General
Jonadab.”

The captain looked up at him in surprise. “Your Majesty?”

“I’m promoting you to general.”

It took Jonadab a moment to recover his composure, then he bowed. “Thank you. I’m honored, Your Majesty.”

The wind lifted a funnel of soot and ash into the air as Hezekiah walked closer to the empty fire pit. “Our nation’s guilt is very great,” he said softly. “I don’t know how God can ever forgive us for all the innocent blood we’ve shed in this place.” For a moment no one spoke. The workmen waited in reverent silence.

“Seems like we should say a prayer or something, doesn’t it?” Jonadab said.

Then he turned and began the long climb back up the hill to the palace.

Hezekiah was twenty-five years old when he became king, and he reigned in Jerusalem twenty-nine years. His mother’s name was Abijah daughter of Zechariah. He did what was right in the eyes of the Lord, just as his father David had done. In the first month of the first year of his reign, he opened the doors of the temple of the Lord and repaired them.