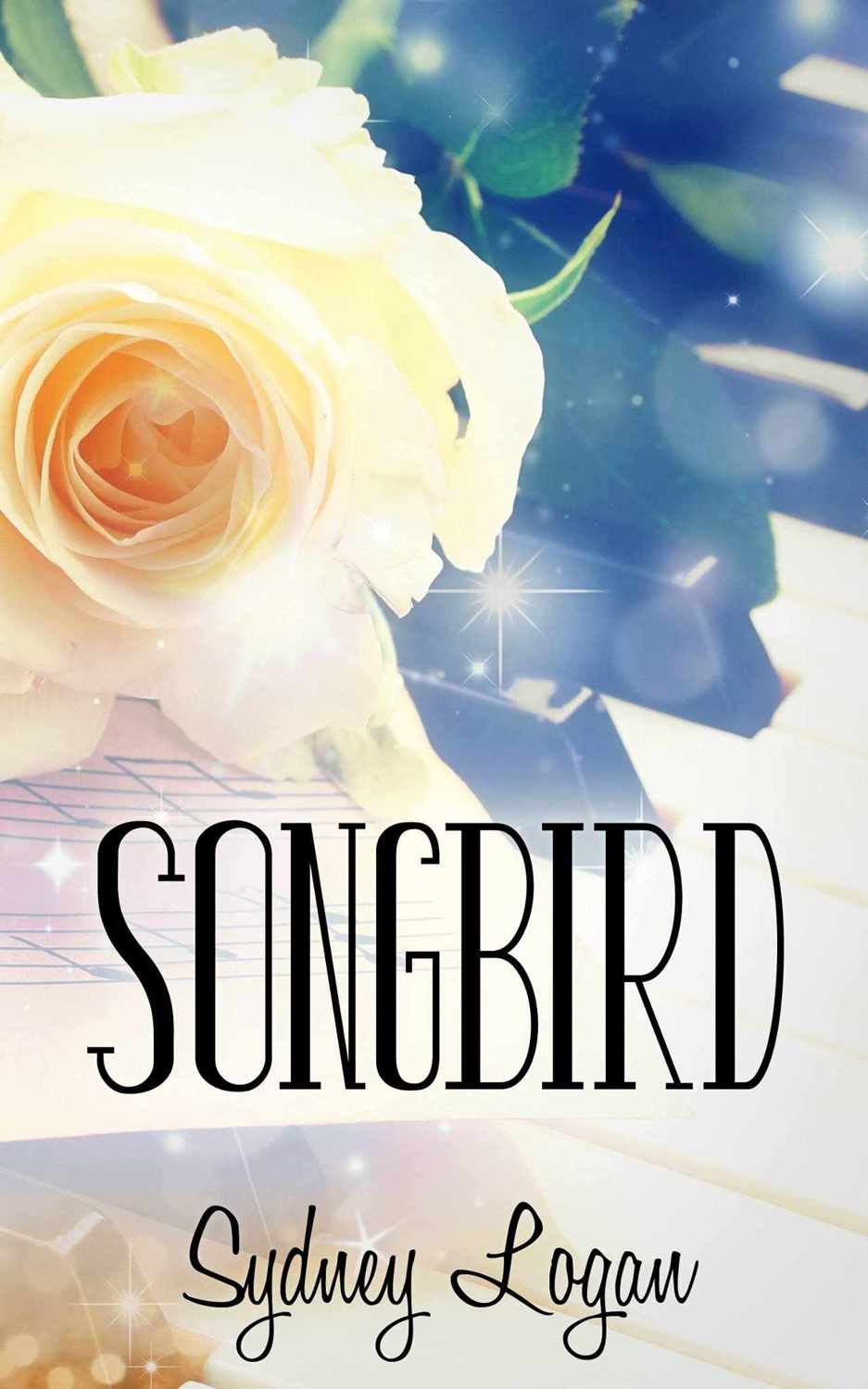 Once Upon a December

One bridesmaid. One groomsman. One classic wedding hookup.

But for Callie and Devin, their weekend of passion is anything but typical.

She’s far too responsible and focused on her career to ever let herself give in to temptation. But, on the eve of her best friend’s wedding, she meets that temptation . . .

And his name is Devin McAllister.

Devin, on the other hand, has no problem with meaningless hookups. The very last thing he needs—or wants—is a relationship.

A late-night encounter in the hotel’s piano bar finds the two unable to resist each other. With her angelic voice and bright blue eyes, Devin’s sure he’s never met anyone as beautiful as his Songbird.

Six weeks later, when two pink lines confirm Callie’s worst fears, she and Devin have to face the consequences of their wild weekend.

And they have to deal with each other—whether they like it or not.

With a love story that’s far from traditional, Callie and Devin begin to wonder if their one-night stand could turn into something neither of them anticipated.

A happily ever after.

because this is her favorite.

T
he neon numbers on the hotel alarm clock shine like a beacon in the night.

Why did I ever agree to this?

Tossing off the satin cover, I climb out of bed and walk toward the French doors that lead out onto the terrace. I don’t bother opening them, knowing the chilly Nashville air will rattle my bones. Instead, I gaze at the city through the glass, my eyes gravitating toward the Batman Building. That’s what we Nashvillians call the thirty-three story skyscraper, the top of which resembles the superhero’s mask. It’s visually stunning, especially at one in the morning.

You won’t be stunning tomorrow, Callie.

It’s true. A maid of honor is supposed to be bright-eyed and bushy-tailed, but that won’t be happening. It’ll be a miracle if I sleep at all. I’m typically calm under pressure, but dealing with my best friend, Megan, and her Bridezilla tendencies, has had me on edge for weeks. Months. Years.

Twenty years to be exact.

That’s when Megan and I promised to be in each other’s weddings. We were ten years old at the time. I think we even pinky swore.

Are pinky swears admissible in court?

Tonight’s train wreck of a rehearsal only added to my restlessness. Simon, the groom, had shrugged off the fact that one of his groomsmen failed to show. He then spent the rest of the evening promising his bride-to-be that his cousin’s behavior isn’t unusual and that he
will
be at the wedding. It was impressive, watching Simon tame Megan’s raging temper, but as the maid of honor, I can’t deny that I’m still worried about the jerk not showing up at all.

Maybe a drink will calm my nerves.

Unimpressed with my room’s mini-bar selections, I suddenly recall the piano bar downstairs in the lobby. Maybe a little relaxing music is just what I need to chill out and finally get some rest.

I change into a hoodie and jeans and run a brush through my hair before heading out into the deserted hallway. Ignoring the elevator, I walk toward the spiraling staircase that leads to the lobby. The hotel, classy and elegant, is utterly extravagant and totally Megan. Chandeliers hang from the ceiling and the walls and furniture are adorned with rich shades of red and gold.

The Serpent's Egg by JJ Toner
Seduced by Sin: Sean (Rugged Riders #3) by Ambrielle Kirk
The Mark of the Horse Lord by Rosemary Sutcliff
Ana Leigh by The Mackenzies
Falling Hard by Marilyn Lee
Chameleon by William Diehl
Bender at the Bon Parisien (A Novel) by Pres Maxson
Innocent by Eric Walters
Addicted In Cold Blood by Laveen, Tiana
Invasion from Uranus by Nick Pollotta
Our partner