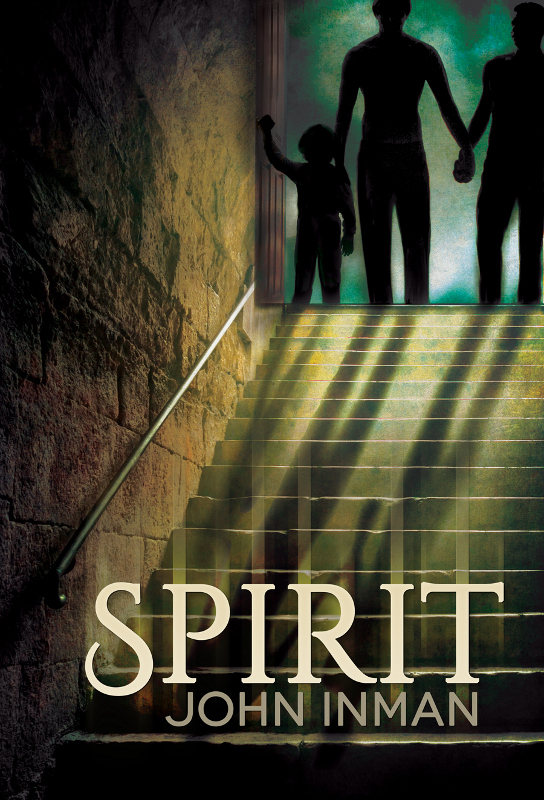 “An incredible love story, nothing more, nothing less–just brilliant!”

“John Inman outdid himself with the characters in this book.”

—5 Stars, Down Under Book Reviews

“Oh this book is delightful! Such a sweet, sweet romance. It’ll make you laugh out loud and clutch your bosoms...”

“My cheeks were hurting from all smiling I did throughout the story. Mr. Inman, I love your sense of humor, and I’m looking forward to reading more of your books.”

“The romance was sweet and the characters were absurdly entertaining, which made Serenading Stanley an all-around great read.”

By
J
OHN
I
NMAN 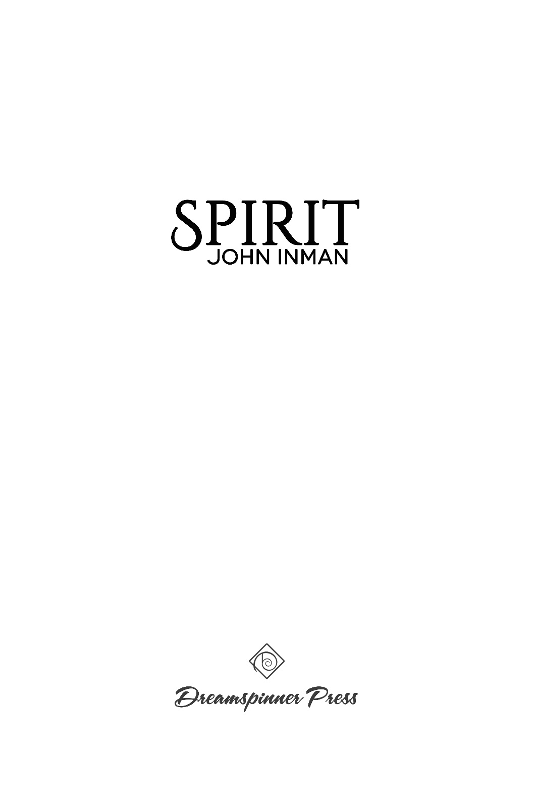 For John B., who has my heart.

S
ALLY
’
S
SUITCASE
was dusty rose with little Alice-blue primroses on it. Very pretty. It was also big and bulky and weighed a fucking ton. I grunted like a caveman and broke out in a sweat simply hefting it into the trunk of the taxi. I wasn’t sure, but I thought I felt a couple of sinews in my back snap like rubber bands.

“What do you have in here? A dead body?”

“Oh, pooh,” Sally said, slapping my arm. “You gay guys gripe about everything. Just suck up the pain and try to be butch. Fake it if you have to.”

Since butch doesn’t always work for me and since I was never very good at faking anything, including maturity, I stuck my tongue out at her instead. “Blow me, Sis.” Since I knew it irked her, I cast a critical eye at her ash-blonde hair. It was bleached to within an inch of its life, and it had been that way since high school. “And stop bleaching. One of these days you’re going to wake up bald.”

She flipped her long hair back off her shoulder. “I don’t bleach, I tone.”

“Jason, you’re such a brat.” She smirked, sticking out her own tongue and waggling it around in midair, just as she had when she was nine and I was six and she was trying to freak me out. My sister could even now, at the ripe old age of thirty-one, touch the tip of her nose with her tongue. I had always admired that remarkable ability. Being a gay man, I’ve used my tongue extensively over the years in a number of scenarios, and in a number of dark moist places, but I still haven’t acquired
that
skill.

“Bitch. Floozy. Slut,” I mumbled under my breath, making her smile.

During this exchange, the cab driver stood way off to the side glowering, smoking a cigarette, and looking worried that someone was going to ask him to lift something. Since I had dealt with cab drivers before, I knew better than to ask.

The driver was a stodgy old guy who peered out at the world through a perpetual squint, or maybe he was just trying to keep the smoke out of his eyes. In any case, he now made it a point to stare at his wristwatch and clear his throat as he stomped out his cigarette underfoot.

Sally and I gave each other a perfunctory peck on the cheek, and only then did we gaze around, wondering where Timmy had gone. Mother of the year, and babysitter extraordinaire, we weren’t. I quickly realized I hadn’t seen the kid in over a minute. He could be in Texas by now.

With a sigh of relief, I spotted my four-year-old nephew on his hands and knees by the foundation of the house, trying to peer through one of the tiny ground-level windows that looked into the basement. He had his little hands on the glass, with his face stuck in between them to shut out the glare, and he was talking to himself and snickering.

“Look, Sally,” I intoned. “The kid’s insane already, and you’ve only had him four and a half years.”

She slapped my arm again. “Oh, shut up.” Glancing at her wristwatch, she said, “Where the heck is Jack? He said he’d be here by now.”

“Jack comes when Jack comes.” I rolled my eyes when I said it. I didn’t much care for Jack.

Sally gave me a devilish grin. “Don’t get pornographic.”

But Sally wasn’t listening. We were already traipsing across my tiny front yard to fetch the kid. Since I got there first, I scooped Timmy into my arms. His hands and face were muddy brown where he had pressed them against the dirty window.

Sally stuck her fists on her hips and scowled at him. “You look like a miner,” she said.

Timmy stuck his dirty finger up my nose and laughed. “You guys are funny.”

Sally stared at the two of us as if wondering what she had been thinking, bringing us together like this. “You’re going to ruin him, aren’t you, Jason? When I get back in four weeks, I won’t know my son. He’ll be lost to me forever.”

I shrugged and snapped and snarled and tried to bite Timmy’s hand off, which made him laugh even harder. “That’s the chance you take, Sis. Free babysitters don’t come cheap, you know.”

Sally just shook her head and headed back to the cab, mumbling under her breath, “That makes a lot of sense.”

A car horn in the distance snagged our attention. It was Jack, barreling down the street in his stupid MINI Cooper with the British flag on the roof. Jack was about as British as an Ethiopian famine. He gave a cheery wave out the window and pulled up to the curb with the warbling of a coloratura wailing from his tape deck. Jack liked opera.

I set Timmy on the lawn, and Sally and I watched as Jack jumped from the car, suitcase in hand. Sally was smiling. Remember when I said I didn’t like Jack? Well, Sally did.

“Isn’t he gorgeous?” she asked the tree beside her. She couldn’t have been asking me. She knew perfectly well how I felt about the twit.

Although I had to admit, Jack was immensely easy on the eyes, with his tall, hunky frame and broad shoulders and wavy black hair. I also suspected he was a homophobe, though, since he couldn’t say two words to me without making a snarky comment about my being gay.

He thought that was funny. I merely turned and scooped a surprised Timmy off the ground and held him in my arms so I wouldn’t have to shake Jack’s hand.

Jack tossed his bag into the back of the cab beside Sally’s, overflexing a few muscles while he did it just to prove he could.

He walked up to Timmy, who was firmly perched on my arm, and tweaked his nose. Me, he ignored.

Timmy said, “Ppffthh!” and turned away from the guy. He didn’t like Jack either.

Jack didn’t even notice. He gave Sally a smooch on the mouth and said, “Ready, babe?”

The driver tucked himself in behind the wheel and started the engine, all the while making a big show of buckling his seatbelt and fiddling with the meter like he was the busiest guy on the planet. He hadn’t even closed the trunk, so while Sally and Dipshit climbed into the backseat, I set Timmy down on the edge of the lawn for the second time, laid a finger on his nose, and told him to stay put. In a brilliant flash of insight, I realized he wouldn’t do any such thing, so I immediately snatched him up in my arms again. Then I slammed the taxi’s trunk lid closed myself—one-handed, I might add, since Timmy was dangling from my other arm like a wiggling stalk of bananas.

Jack’s hand came out of the window and pointed across the roof of the cab. He clicked his car keys at the MINI Cooper at the curb, which beeped in response and locked itself up tighter than a drum. Sort of like the Batmobile.

“Don’t tip the driver,” I whispered, as Sally leaned out the other window to give me a final good-bye peck. Timmy laughed. He had his finger up my nose again.

“Don’t worry, I won’t,” Sally said, stretching her neck out a little farther to give Timmy a good-bye kiss as well. Then she took one look at the kid’s filthy face and settled on a friendly pat atop his head instead. She wagged a finger in his face. “You be good. Obey your uncle while I’m gone.”

Timmy
really
laughed at that. “Yeah, right.” He giggled and, squirming out of my arms, he took off running back to the basement window, where he once again dropped to his knees and peered inside.

“Maybe he got my brat gene,” I said, not entirely joking.

Sally didn’t even pretend to find that statement untrue. “No maybes about it,” she said, ruffling through her purse, making sure she had her money, her plane tickets, and whatever else women scramble around for in their purses when they’re trying to be efficient.