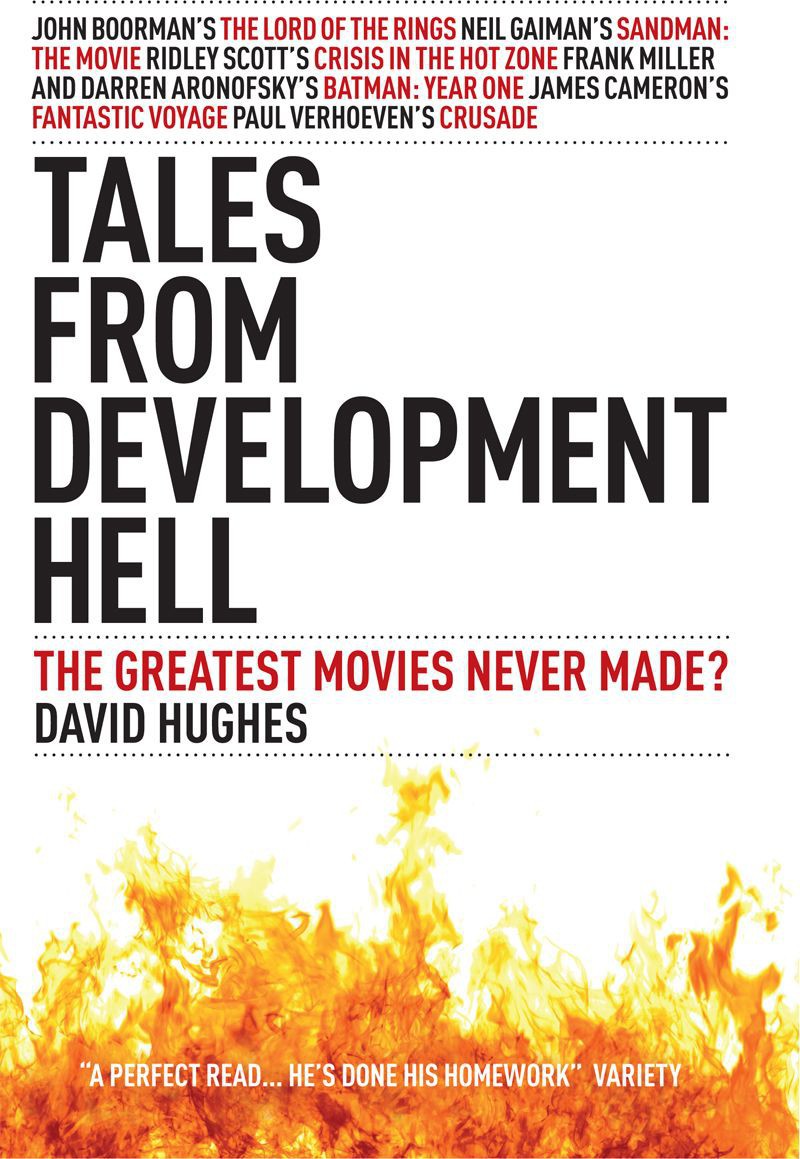 The views and opinions expressed by the interviewees and other third party sources in this book are not necessarily those of the author or publisher, and the author and publisher accept no responsibility for inaccuracies or omissions, and the author and publisher specifically disclaim any liability, loss, or risk, whether personal, financial, or otherwise, that is incurred as a consequence, directly or indirectly, from the contents of this book.

Did you enjoy this book? We love to hear from our readers. Please e-mail us at:
[email protected]
or write to Reader Feedback at the above address.

My sincere thanks are due to several key players who rescued this book from Development Hell:

Adam Newell,
the producer who shepherded it into production and pulled double duty – quadruple duty if you include this second edition – as editor and continuity person;

Rod Edgar,
the script researcher and production assistant whose diligence makes up for my negligence;

Chelsey Fox,
the agent who negotiated the deal and made sure the writer didn’t get screwed;

James V. Hart,
whose tireless efforts gave me a whole subplot I would not otherwise have conceived of;

Gary Goldman,
another great screenwriter much too gracious to take credit where it’s due;

Tab Murphy,
who provided excellent guidance on the rewrite;

Also deserving of a place on the credit list are the following key collaborators:

Finally, special thanks to Sandra, Harry and Jenna for giving me peace, love and understanding while I worked on the Second Edition.

How
Smoke and Mirrors
started life as a “weekend read”, became the hottest script in Hollywood — and then magically disappeared

4
WE CAN REWRITE IT FOR YOU WHOLESALE

5
KEEPING UP WITH THE JONESES

Separating fact from fiction in the development of Indy IV

Despite an epic crusade by Arnold Schwarzenegger, it would take a miracle to bring
Crusade
to the screen

Despite the best efforts of Ridley Scott, Joel Silver, Sylvester Stallone and Roland Emmerich, the
‘Alien
on a train’ movie
Isobar
never left the station

8
WHO WANTS TO BE A BILLIONAIRE?

Before Scorsese’s
The Aviator
took off, Brian De Palma, Christopher Nolan, Milos Forman and the aptly-named Hughes brothers all had their own pet Howard Hughes projects

The title character of Neil Gaiman’s critically acclaimed comic book
The Sandman
visited Hell. Unlike the film version, however, he made it back

10
CRISIS ON THE HOT ZONE

11
FALL AND RISE OF THE DARK KNIGHT

The long and winding road to
Batman Begins

14
TALES FROM THE SCRIPT

From
The Exorcist: The Beginning
to
Airborne:
my own journeys into the Stygian darkness of Development Hell

INDEX OF PEOPLE AND PROJECTS

“Trying to make a movie in Hollywood is like trying to grill a steak by having a succession of people coming into the room and breathing on it.”

T
his is not the book I set out to write. Originally, I planned a kind of mainstream version of my earlier book,
The Greatest Sci-Fi Movies Never Made,
covering some of the best unproduced scripts in recent Hollywood history. However, like so many movie-related projects before it, a degree of ‘Development Hell’ crept in, which turned this book into something else entirely. I already knew that the stories behind many unmade movies were more interesting than the movies themselves would ever have been. What I also discovered was that some of the films which suffered most in development
did
eventually get made — albeit with varying results — and the stories behind those projects are, to me, just as fascinating. Thus, as far as this is book is concerned, the development process was a positive experience — which is more than can be said for the various case studies it documents.

Why do so many Hollywood films go into development, only to wind up in Hell? What is this place to which so many promising-sounding projects and perfectly serviceable scripts seem to be banished, many of them never to be heard from again?

To understand the concept of Development Hell, one must first understand what
development
is. Producer Jane Hamsher, whose credits include
Natural Born Killers
and
From Hell,
has described development as follows: “The writer turns in a script. The producers and studio executives read it, give the writer
their ‘development’ notes, and he goes back and rewrites as best he can, trying to make everyone happy. If it comes back and it’s great, the studio and the producers will try and attach a director and stars (if they haven’t already), and hopefully the picture will get made.”

That’s development, in theory. In practice, it’s more like this:

Wake by Elizabeth Knox
Offside by Juliana Stone
A Non-Blonde Cheerleader in Love by Kieran Scott
The Sacred Hunt Duology by Michelle West
With Cherry on Top [Loving in Silver 2] (Siren Publishing Ménage and More) by Lynn Stark
Tinker Bell: Secret of the Wings Junior Novel by Disney Book Group
Lily and the Prisoner of Magic by Webb, Holly
Sliding Past Vertical by Laurie Boris
Songbird by Lisa Samson
Wild Suspicions (Romantic Suspense) by Marey, Rebecca
Our partner