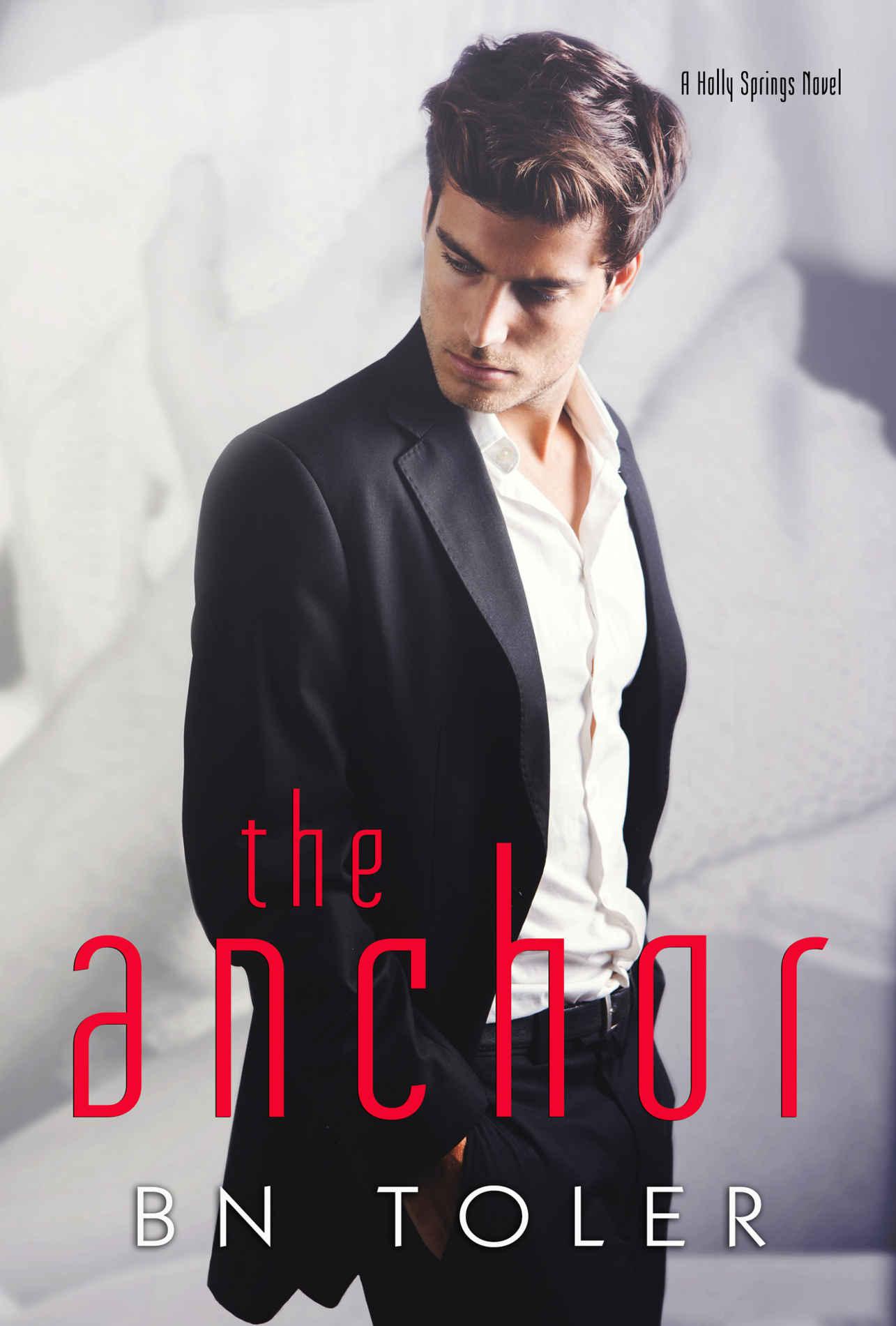 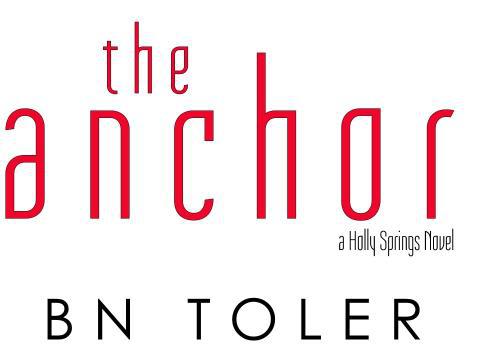 This book or parts thereof may not be reproduced in any form, stored in a retrieval system, or transmitted in any form by any means without prior written permission of the authors, except as provided by United States of America copyright law.

The following is a work of fiction. Names, characters, places, and incidents are fictitious or used fictitiously. Any resemblance to real persons, living or dead, to factual events or to businesses is coincidental and unintentional.

a note from the author

To my brother, Brett, and his beautiful wife, Leah.

Thank you for your unconditional love and support.

Thank you for always believing in me, even when I haven’t believed in myself.

It was the only photo I had of her. She wore a beautiful satin gown, a giant bouquet of red roses in one hand as she stood next to my father in his tailored tux. I couldn’t remember ever seeing my father smile like he did in that photo. I had everything my young heart pined for, material-wise anyway, but this photo . . . it was everything to me. It was the only photo I had ever seen of my mother.

“You look like her,” my best friend, Edie, murmured as she gazed at my most prized possession. Edie James had only moved to Holly Springs one year before, but we became fast friends. Her mother was gone too. But hers had died. Mine just…took off.

My bedroom door swung open and my nanny, Ms. Jackie, walked in as I scurried to hide the framed photo of my parents on their wedding day under my blankets. I’d found it in the attic months before and knew I had to hide it. My father wouldn’t want me to have it. He hated even the mention of my mother . . . a photo would surely not be allowed.

“What was that?” Ms. Jackie asked, her hard eyes pinpointed on the location of my hidden photo beneath the mess of sheets and blanket.

“Ever heard of knocking?” I snapped. Even if I wasn’t almost thirteen, with a raging attitude, I hated Ms. Jackie and would’ve acted like a bitch to her anyway. She was an uptight witch that acted like she had a triple-bladed enema up her ass.

“Your father is downstairs in the dining room. He’d like you to join him,” Jackie replied, ignoring my question, cutting her eyes to Edie. Ms. Jackie wasn’t subtle either. She just told my best friend to get the fuck out with nothing but a look. Damn, I hated her.

“I have to go,” Edie chimed in, clearly taking the hint. “Daddy Bud wants me home before dark.” She rose from where she was perched on my bed, her dark hair in a ponytail revealing her tiny, youthful face. I was a pretty girl. I knew that. But Edie James was a different kind of pretty. She was natural and beautiful without effort. Even in jeans and a T-shirt, she was hands down one of the most beautiful girls in town. But she was soft in a way I wasn’t. I felt this need to protect her. From what, I didn’t know. But she was more like a sister to me than a friend and I didn’t have many relationships I could count on. So I cherished my friendship with her.

“Tell Daddy Bud I said hi,” I told her as she headed for the door. Ms. Jackie remained planted in place, watching me as Edie rounded her. Before Edie exited, she turned and sneered at Ms. Jackie where she couldn’t see and stuck her tongue out at her. I couldn’t help giggling, and as Ms. Jackie turned to see what I was so humored by, Edie slipped out the bedroom door. I loved her for that.

“Dinner. Now,” Ms. Jackie ordered before turning on her heel and leaving. With a huff, I forced myself off my bed and went down to the dining room.

My father sat like a statue at the head of the table, the New York Times opened in front of him, hiding his face from me. I quietly took my place and began picking at my dinner. I knew better than to speak while my father was reading the paper. Either he became aggravated with me for interrupting him, or he never really engaged with me. He’d just grunt and mumble in reply whenever I spoke, so I didn’t bother.

After a few minutes, he lowered the paper, folding it. “Nikki,” he said my name gruffly. “I didn’t hear you come in.”

“Hi, father.” I smiled brightly. “Did you have a nice trip?”