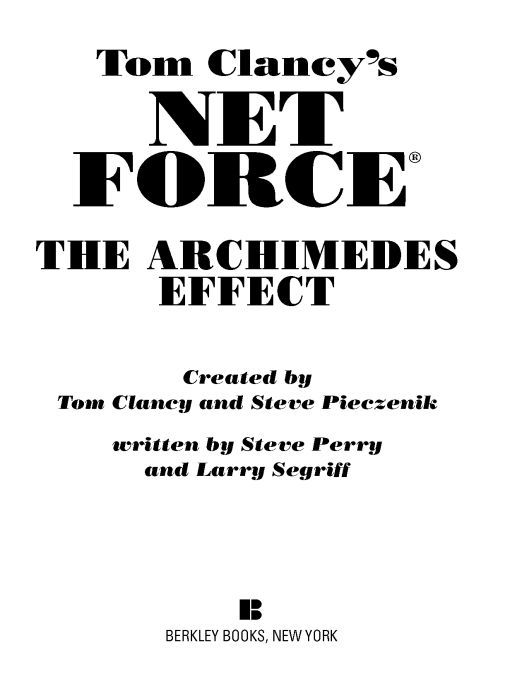 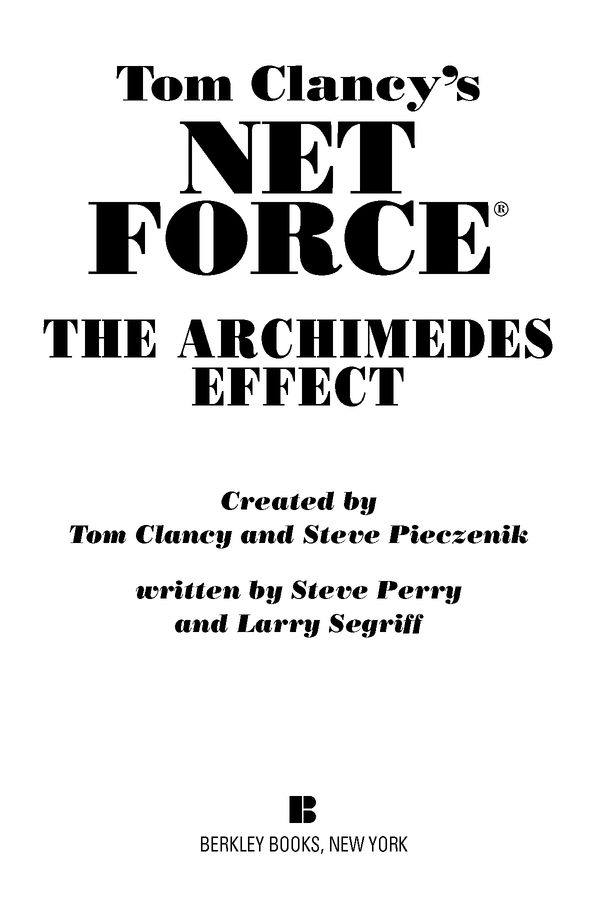 Acknowledgments
We would like to acknowledge the assistance of Martin H. Greenberg, Denise Little, John Helfers, Brittiany Koren, and Tom Colgan, our editor. But most important, it is for you, our readers, to determine how successful our collective endeavor has been.
—Tom Clancy and Steve Pieczenik
PROLOGUE
Fort Stephens, Oklahoma
January 2015 C.E.
Every time he had to work guard duty on a night like this, Stevens’s respect for the pioneers in their covered wagons went way up: That bone-chilling Oklahoma winter wind cut through you like a razor. How they could travel across the country on nothing but rutted dirt roads, no running water, no electric heaters . . . Amazing.
Stevens, Sergeant Theodore M., whose name wasn’t spelled the same as that of the base’s, but who caught all kinds of crap about it being “his” base anyhow, wasn’t going to step out of the nice, warm kiosk into the teeth of that howling gale without a damned good reason.
Some
body was going to have to, though. . . .
“Car approaching, Sarge,” Billings said. “Coming pretty fast.”
“I’m not
blind,
Billings.”
The private shrugged.
“But since
your
eagle eye picked it up, you can step out and check his ID—”
The rest of what he was going to say was cut off by the screech made by four radial tires under a full-sized hunk of Detroit iron as the brakes locked. The car, a black Ford, skidded to a stop ten feet short of the gate’s bumpers, a smoking trail of rubber behind it.
“Jesus!” Billings said, coming to his feet.
“Side arm!” Stevens said as he drew his pistol.
Billings also pulled his Beretta, but like Stevens, kept it low and pointed at the floor.
A soldier in an Army winter dress uniform and coat leaped out on the driver’s side of the Ford, waving his hands. “Wounded, we got an injured
general
in here! Open the gate!”
The voice came through loud and clear over the state-of-the-art electronic sound system. Great. An injured general?
The car’s interior dome light was bright enough to show a man in the passenger seat, sure looked like an officer, with blood running down his face to soak into his uniform. That’s all they needed; some shiny brass hat got drunk in a bar and thumped by a local Okie who didn’t like his looks.
Well, crap, looked like Stevens was going out into the winter night after all. “Call Medical,” he ordered Billings. He holstered his pistol.