When I looked back and noticed that this nigga was gaining on me, I nearly shitted on myself. I seriously had a good fifty-feet head start on him, but he quickly made up that distance in speed and now he was on my ass. As I was about to cross over from one block to the next, I felt a hard blow hit me in the back of my head, forcing me headfirst to the pavement. And upon my fall, the bag of dope flew out of my hand and every pill of dope scattered all over the ground.

“Oh, bitch! You’re dead now!” he screamed as he started kicking me in my side with his Timberland boots.

The intense pain from the blow of his boots sent me out of this world. He beat me to a fucking pulp. And when I thought he was going to let up on me, he took out his burner and cocked the hammer.

So, right then and there my life flashed before my eyes. And the images of my ex-husband and my daughter appeared right before me as I closed them and waited for the inevitable. But then out of nowhere, police sirens starts blaring uncontrollably and loud voices started roaring simultaneously, “Put the gun down now!”

Now, as I began to hear all of the commotion, I gradually opened my eyes and was instantly blinded by all the lights. But, that wasn’t what I was concerned about. Because after I was able to focus in on Papoose’s movements and noticed that those same narcotics officers who had came through a few minutes ago had him pinned down on the ground, I knew then that I was safe. What a fucking relief that was. After they carried his ass away from me, one of the officers approached me and said, “Don’t move ma’am, because we have a paramedic unit on the way.”

I wanted to respond, but I couldn’t. All I could think about was how I would be able to pick up a few pills of that dope without the narcs noticing me. Shit, they’re gonna go to waste anyway, so why not let me pump my veins up with that candy, since I just got my ass beat down behind them? I think that would be the most logical thing to do.

Thankfully, that night I wasn’t hauled off to jail for that stunt I pulled, because I overheard Papoose crying like a bitch to the police, telling them that it was my dope scattered all over the ground. But, them crackers wasn’t buying into that lie. So, he wore that charge and that gun charge all by himself. I only walked away with a couple of bruises and a slap on the wrist.

But, that didn’t stop me, because three more years have gone by and I’m still out here on the grind every day making moves so I can get the next best high. I’ve watched a few fiends ’round here O.D right in front of me. And just the other day Bootsey fell out and got hauled off to the hospital. I heard he ain’t doing so good. That virus he’s got is full-blown now, so it’s just a matter of time before he’s put in a body bag.

Believe it or not, I almost went out of here my damn self. Shit, if it wasn’t for my Zena looking out for me, I probably would’ve O.D’d off those horse tranquilizers dem young boys mix with their dope. But, luckily for me, God wasn’t ready to take me out of here. But, being as my luck runs kind of funny, it’s just a matter of time before I’m covered with a white sheet and carried on to a morgue too.

Speaking of which, my mother-in-law almost passed away from a heart-attack. But, somehow she managed to cheat death too. And as far as my marriage goes, Eric ended up getting the divorce from me. He sold the house too. But, don’t worry! I got $155,000 out of the deal. Can’t say what I did with it, though. All I remember is that it only took me less than a month to spend every last dime of it.

Now as far as my daughter is concerned, I haven’t seen or talked to her in years. And it doesn’t affect me like it used to. I guess I’m coming to terms with the fact that she’s better off without me. Maybe, one day I’ll be able to get up the strength and willpower to say the hell with these streets and get my life together, so she and I can be united.

I mean, it ain’t like I don’t want to get clean. ’Cause I do. But, it’s a battle trying to kick this dope habit. Especially when you shoot some dope up in your body and the shit don’t even get you high, but you still inject that shit in you anyway so your body can function properly. Yeah, I know you’re saying I’m talking crazy. But, any dope fiend you come across will tell you the exact same thing. ’Cause that’s some real shit. So, believe it!

Return of the Cartier Cartel
by Nisa Santiago

Brooklyn empress Cartier knows the streets of Brooklyn like nobody’s business. In fact, she successfully built her Cartier Cartel drug ring on the code of the streets, hustling and stacking paper. Now she’s hell bent on seeking revenge for her friends, and she and her most loyal set out to solve the hood’s whodunit. 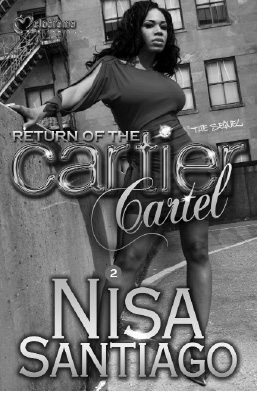 You Showed Me by Nahisha McCoy

Dating a hustler was never on Naheema’s to-do list. But after the charming yet deceptive Mike sweeps her off her feet, dating a hustler is the least of her worries. Mike’s charming sweetness toward Naheema turns sour when the abuse, cheating, and his street mentality kicks in. The life of a hustler’s woman takes its toll on Naheema physically, mentally, and emotionally, taking her from a fairy tale to a horror flick. 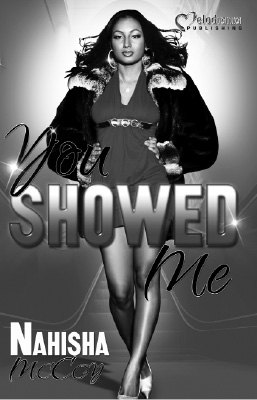 Drama with a Capital D by Denise Coleman

Lonnie, a strong, independent, career-minded sista isn’t one for drama or unnecessary bull. In fact, she’s not even sure if having a man in her life is worth the trouble it can cause. However, when she meets John, everything changes, and her comfortable life as a single career woman goes flying out the window. She’s in love, and things couldn’t be better. Then all hell breaks loose. 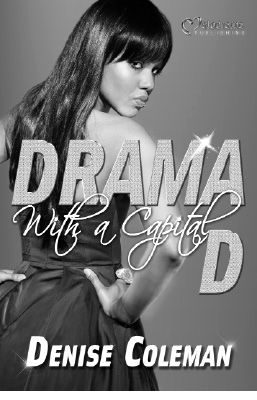 Criminal defense attorney Yoshi Lomax finds herself on the other side of the bars in the third book of the riveting Notorious series. While Yoshi tries to prepare herself to face the music once she’s extradited back to Miami, the ordeal she encounters en route is more than she could have anticipated. Knowing deep down in her heart that she isn’t equipped to handle all of this strife, she has no other alternative but to play the game to save herself. 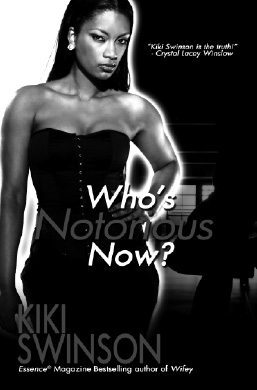 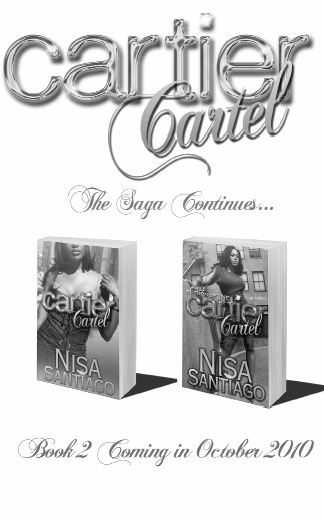 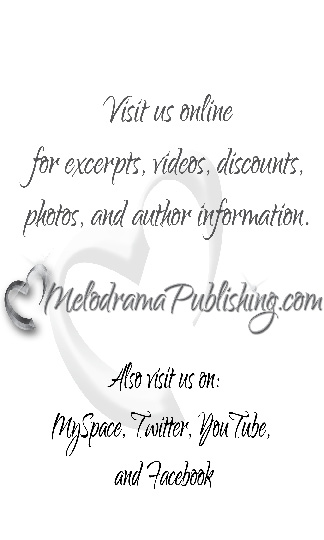 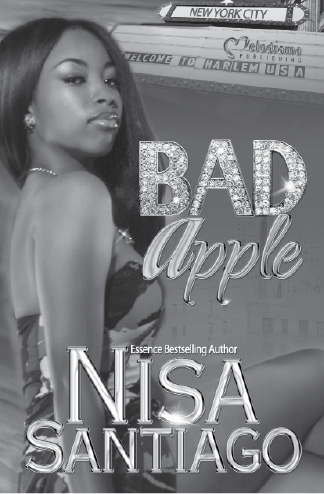