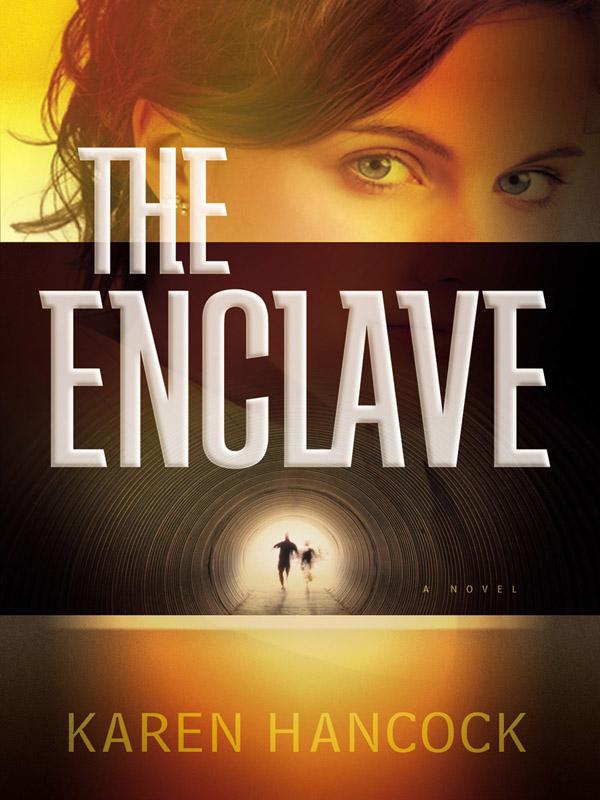 The Light of Eidon

Scripture quotations identified KJV are from the King James Version of the Bible.

Cameron Reinhardt is an idiot!

Yes, he had a PhD from Stanford. Yes, he was widely acknowledged as a brilliant geneticist. Yes, Director Swain called him the field’s brightest rising star, the Institute’s greatest asset, and a fabulous hiring coup. But this wasn’t the first time Lacey McHenry wondered how the man managed to get up in the morning and make it to his office fully clothed.

She stood in the frog room’s open doorway, a large, rectangular steel tank hulking against the peach-colored wall across from her. One of its three hinged covers stood open, propped back against the wall. Live frogs and toads scattered the concrete floor beneath it, watching her with bulging golden eyes; more of them had trailed slime onto the gleaming floor of the corridor behind her in their break for freedom.

Apparently Dr. Reinhardt had come in sometime that afternoon and forgotten to close not only the lid but the door, as well. She pictured him collecting his subjects and hurrying off to his wet lab at the hall’s end, heedless as a teenaged boy. Never mind that all the remaining amphibians could and did escape; never mind someone else would have to clean them up.

Surely he was living proof that a man could be a genius and a moron at the same time.

Conscience pricked her. It wasn’t charitable to call anyone a moron, no matter how mindless and exasperating their behavior. And no matter how tired and irritated—and disappointed—she was.

And that’s really the problem here, isn’t it?
With a sigh, she shut the door, rerolled the already drooping sleeves of her oversized white lab coat, and set about recapturing the slimy escapees.

Just last month she’ d earned her master’s degree in genetics, an accomplishment she was proud of and ready to make use of. Barely out of school, she’ d been hired as a research assistant with the promise of eventually developing her own projects.

She’ d arrived three weeks ago on the Institute’s staff shuttle from Tucson, giddy with excitement. When the shuttle van had driven through the gateway in the massive berm that concealed the Institute’s campus from the highway, and she’ d seen the great glass-and-granite ziggurat stairstepping out of the desert into the sky, she’d been overwhelmed with wonder. To think they’d actually hired her, that she was to work at the Kendall-Jakes Longevity Institute, premiere research site on the genetics of aging in the country, and perhaps even the world. It had seemed the opportunity of a lifetime.

Now it seemed only an opportunity to develop humility and patience. Since she’ d arrived, she’ d done little more than tend the experimental animals in the bowels of that great ziggurat, run errands for everyone and his brother, and wash the unending river of glassware that poured from Dr. Reinhardt’s fifth-floor research team. She didn’t even have her own lab coat, but instead wore the oversized castoff of a former animal technician named
Carlos
, his name stitched in red on the coat’s breast pocket.

Moreover her fellow staff members had made it
very
clear that she was junior staff—welcomed warmly, but hardly fit to kiss the feet of the exalted priests and priestesses of research who were the heart and soul of Kendall-Jakes, the brilliant men and women who would usher in a new age for mankind. Men like Cameron Reinhardt, who couldn’t get his socks matched, rarely cleaned his glasses, forgot to shave more than half the time, and couldn’t even remember to close the lid on the frog tank.

And that,
her conscience informed her,
sounds very much like
bitterness.

She trapped the last frog in the far corner and dropped it into the tank with its fellows. As she closed the lid, movement in the corridor beyond the door’s square window caught her eye.
Was that a face?

Unease danced up her spine, eclipsed immediately by a wriggly embarrassment as she realized she hadn’t yet captured the frogs in the corridor. Whoever was out there would surely think—

She stopped in the doorway. Except for the frogs, mostly congregated in front of the windowless door to Reinhardt’s small lab at the corridor’s end, the hall was empty. The door to Dr. Poe’s salamander lab opposite the frog room, however, stood ajar.

She became suddenly aware of how alone she was, surrounded by thick, windowless walls, with almost no chance of anyone coming to her rescue. Most of her colleagues were attending the ice-cream social Dr. Viascola had arranged.

Lacey’s heart throbbed against her breastbone. She made herself take in a long, calming breath and told herself she was being silly. The lights beyond the lab’s open door were still off, so if someone had just entered, they were now blundering about in the dark. Not only that, she should have heard the echoing clack of the locking mechanism disengage, and she hadn’t. The door had probably been open all along; she just hadn’t noticed.

Rerolling her lab coat’s too-long sleeves yet again, she crossed the corridor and peered through the crack into Dr. Poe’s lab. Darkness steeped the room, gilt by the glow of starlight from a window on the far side. She backed out and closed the door to keep out straying frogs, then hurried past the frog room to the main hall. Gleaming floor stretched past the openings for two sister corridors on one side, and mostly closed doors on the other. Only the prep room was lit, its door wide open, as she’ d left it.

She heard the squeak of Harvey the hamster running on his wheel from inside the prep room, then a rustle of bedding, probably from the mice caged beside him. In the silence she could hear the muffled drone of the refrigerator, but nothing else.

I’m being silly.
Given the millions of dollars Director Swain had funneled into fences, cameras, sensors, alarms, lasers, and a cadre of brawny, black-uniformed guards, it was unlikely an intruder could penetrate even the grounds at large, let alone the zig itself. And even if he could, why come to the animal quarters? She’ d probably seen the reflection of herself closing the tank lid. It wouldn’t be the first time.

She went back to rounding up the frogs and had just dropped one into the tank and closed the lid when she heard a distinct click behind her. She caught her breath and her pulse once more accelerated. Someone was standing in the doorway at her back, blocking the exit, watching her, just as Erik used to do.