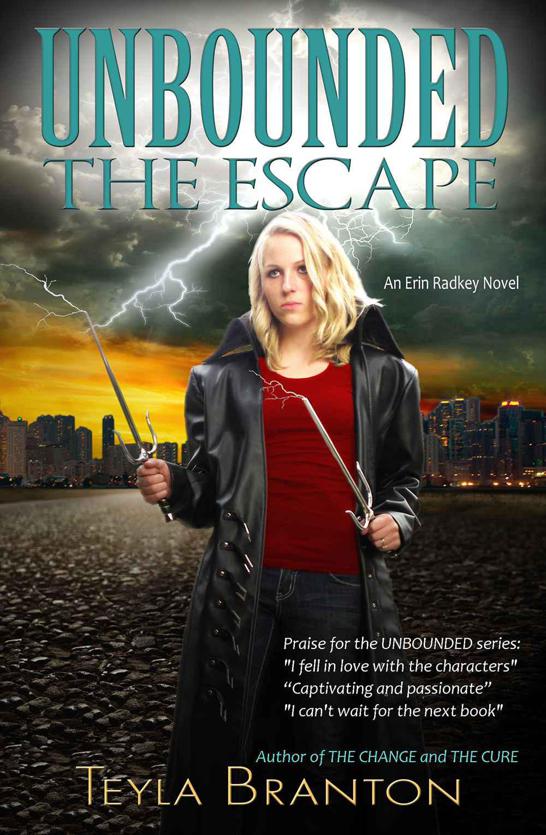 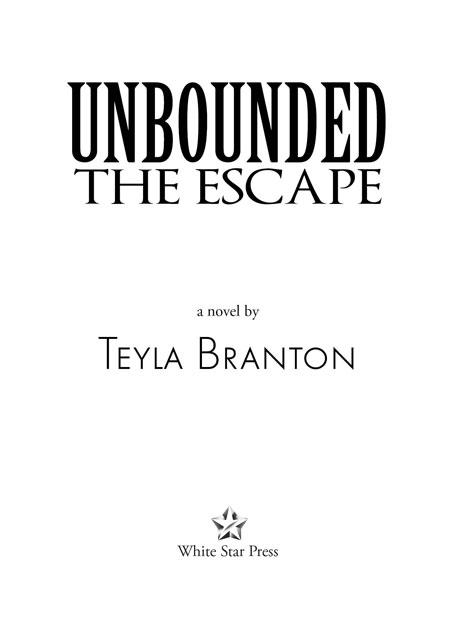 Tell Me No Lies - Sample Chapter

This is a work of fiction, and the views expressed herein are the sole responsibility of the author. Likewise, certain characters, places, and incidents are the product of the author’s imagination, and any resemblance to actual persons, living or dead, or actual events or locales, is entirely coincidental.

All rights reserved. No part of this book may be scanned, uploaded, reproduced, distributed, or transmitted in any form or by any means whatsoever without written permission from the author, except in the case of brief quotations embodied in critical articles and reviews. Thank you for supporting the author’s rights.

To my daughter Cátia, who has been a loyal reader for more years than I care to count. I appreciate your sharp eyes and kind comments. I love our discussions on grammar and word tense. Most of all, now that you are all grown up,

I
RUBBED HANDS OVER MY
bare arms as I studied each person in the lobby, but everyone we passed was mortal. None of them was shielded or thinking about Unbounded. Their thoughts came to me loudly, their life forces glowing with the additional brightness I’d felt since Mexico, when I’d pushed my ability to its limits. The increased sensitivity made me jumpy since coming to New York, where there seemed to be a crush of people and stray thoughts everywhere I turned. My own mental shield was becoming conversely strong as I worked at keeping them out.

Keene McIntyre arched a brow, a question in his eyes, and I shook my head, indicating that I hadn’t located any Emporium Unbounded or Hunters. Of course we had yet to see our target.

I wondered for the hundredth time how Ava had talked me into attending this swanky political fundraiser in New York City. She or Stella would have been a much better choice for hobnobbing with the rich and famous, as well as ferreting out the truth about our target. I’d agreed only because a prominent Hunter and his cronies would be in attendance and I was one of the few Renegades not in their database—the only one who also had the sensing ability.

“Cold, Erin?” Keene whispered, amusement thick in his voice. As luck would have it, he was the only other experienced Renegade in our group who was likewise not in the Hunters’ database. In fact, before his defection from the Emporium, he’d worked undercover with the Hunters. That he was mortal was ironic, since it meant he was also one of the most vulnerable of our group, but he was good at what he did, coming by his fighting ability through sheer force of will and determination rather than by inheritance.

Not that we were left to ourselves. This mission was far too important. All the Renegades who could be spared were watching the grounds, ready to back us up if needed. Keene and I were here to gain information about our target, not take him out—unless we uncovered information that made his demise more important than our safety.

I rolled my eyes at Keene’s comment. “A strapless dress like this in December doesn’t make sense, and why did I have to check my fur coat?”

His eyes, their green color bright under the chandelier, roamed over the dress appreciatively. “Because people who spend five thousand dollars for a picture with the vice president of the United States always check their coats.” Easy for him to say since he wore a tuxedo and couldn’t feel the winter chill seeping into the gilded lobby.

Cold notwithstanding, I’d spent far too much time working lately not to enjoy wearing the dress. The silky folds hugged all the right curves and made me feel feminine and in control. Unfortunately, the last time I’d worn red, things hadn’t gone so well, and right now there were a lot of other places I’d rather be. Particularly with our Renegades not involved in tonight’s operation, who were several miles away keeping watch on the building where the Emporium had taken five of our people captive. We’d staked out the compound for three weeks since discovering their whereabouts, but so far we hadn’t found a way to rescue them.

My eyes went past Keene and the reception hall entrance, where men in stiff white suits were helping attendees to their destinations. With so much power and money here tonight, the Emporium would likely be represented in significant numbers, though we had yet to verify the presence of any operatives. That fact contrasted sharply with the uneasy feeling in my gut that told me something would go terribly wrong before the night was over. The sensation related to my ability and was one I’d learned not to ignore. I wanted to warn the others, but it wouldn’t make a difference to our plan. We all knew the danger. We were prepared for it.

For an answer, Keene extended his arm to me. He looked lean and attractive in his black tux, his longish brown hair combed back to expose the scar that ran along the right side of his face near his ear. He appeared comfortable, which was more than I could say for myself. At least my dress fell to the tips of my incredibly tall red heels, obscuring the knives in the sheath around my thigh, knives made not of metal but of plastic with 3D printers and nanotechnology. A couple of guns made of the stuff would have been better, but even we hadn’t found a way around exploding barrels and the metal required by firing pins and decent bullets.

We passed the Secret Service agents and through the metal detector at the door in front of the reception hall without incident. As I was replacing my dangling earrings and the glittering gold bracelet Stella had lent me for the evening, a man in a white suit appeared before us.

“May I have your ticket, please?” He extended his hand. Keene gave it to him, and he checked it briefly before handing it back. “Thank you. The photos are being taken behind that backdrop. Please wait with the others. It shouldn’t be long. After you pose for your picture with the vice president, please use the exit over there. However, if you wish to stay for the speech, you may still upgrade your ticket. I apologize, but all the dinner tickets have been sold.”

“Oh, that’s terrible news,” I said. “I was hoping there would be a last-minute cancellation.”

Keene almost laughed aloud. I’d been the one who refused to stay for the overpriced dinner. Not only was I an opponent of our current vice president, but I could think of a lot better ways to spend thirty thousand dollars, or the sixty it would have cost for both of us.

“I’m very sorry.” The man gave a little bow and moved aside so we could pass.

A wave of heat welcomed us as we approached the midway point of the room where photographers had set up their equipment. We couldn’t see Vice President Mann behind the backdrop from where we stood, but the line for photographs wasn’t too long when you considered he was likely to be president after the next election. Clusters of well-dressed people gathered all over the room talking, some holding a small digital copy of the photograph they’d taken with the vice president. I understood that event organizers would mail larger copies later to attendees, and I planned to use mine for target practice.

“Cort, can you still hear us?” I said, testing to make sure I hadn’t damaged the tiny microphone in the left earring when I’d removed them for the metal detector. Keene had another mic in a ring in case we were separated, but I didn’t want to depend on him.

“Both signals at full strength,” came the voice in my earbud. “And everything’s still a go.”

“Remember. In and out,” another more forceful voice reverberated in my ear. Ritter Langton, of course, making sure we stayed on task. He’d take any failure as a personal one. “No dallying.”

“Yes, Your Deathliness.” I’d started calling him that since our arrival in New York, in part because he was in charge of the operation to free our imprisoned Renegades but mostly because it bugged him. I was bugged, too. We were supposed to be figuring out our relationship, but all we’d been doing was working and training.

Ritter didn’t respond to my jab, as I knew he wouldn’t, but I’d probably pay for the remark later. I was even looking forward to it because I was beginning to see a downside to the possibility of living two thousand years. Decisions in non-life-threatening issues, such as intimacy and romance, seemed much slower to come by, and since my ability made me privy to his emotions as well as my own, I was pretty much a hormonal wreck. It didn’t help that Keene had been hanging around so much, adding to the tension.

Cort laughed in my ear. “We’ll let you know if anything happens on our side. So far everything looks calm.”

“Great,” I answered. “We’re almost to our target.”

Heads turned in my direction as we passed. Most Unbounded and mortals are unaware of the confidence exuded by all Unbounded, simply translating it as beauty or physical attraction, but to a sensing Unbounded like me, the pull was as clear as a neon arrow pointing out the identity of any quasi immortal. In fact, the early days of a Change were the only time I couldn’t definitively pinpoint an Unbounded.

There was the strong possibility that some of these milling people were Emporium plants. The Emporium had many new operatives that we didn’t know about, both Unbounded and mortal, a direct result from their active breeding program. Unlike the mortal Hunters, the Emporium was aware of my existence as well as Keene’s. If we were noticed and identified, getting out of the hotel alive could become a serious problem.