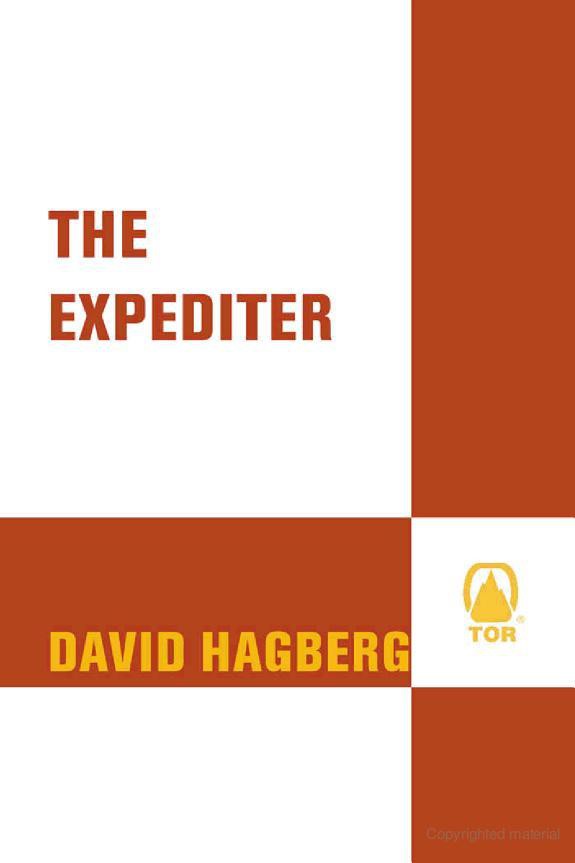 Mutiny
:
The True Events That Inspired
The Hunt for
Red October

Forge® is a registered trademark of Tom Doherty Associates, LLC.

This novel is for Lorrel, as always.

This is a work of fiction, so I’ve moved some locations, mostly within the city of Pyongyang, to suit my story. My apologies to students of geography and to Kim Jong Il.

At precisely midnight Huk Kim pulled back the covers, got out of bed, and checked to make certain that the sleep agent she’d given her Japanese roommate hadn’t worn off yet. But the girl was totally out of it, and in the morning she would remember very little of what had happened after their dinner in the hotel’s dining room two, and absolutely nothing after her head had hit the pillow.

Kim was a thirty-one-year-old, short, slightly built South Korean woman, and her movements were quick, almost birdlike as she tied a folded plastic trash bag around her waist with shaking hands, then dressed in dark slacks, a lightweight dark pullover, and sneakers.

She was frightened to the core, as she had been on the previous kills, but she had no way out, short of leaving her husband, something she couldn’t even conceive of doing.

Checking a second time to make certain her roommate was deep asleep, Kim slipped out of her twelfth-floor room and made her way to the end of the deserted corridor, then downstairs to a service area at the rear of the hotel where deliveries were made each morning between four and seven. From there she was able to get outside without being seen, something that would have been impossible from the lobby.

The evening was pleasantly warm, and almost totally dark and silent. Other than the few lights around the hotel, and a few on the bridge across the river, North Korea’s capital Pyongyang lay sleeping
in darkness, only a pinprick of light here and there to hint that a city of more than two million people existed less than two hundred meters away.

She shivered. She loved her husband and the fabulous money they were making together, but she hated the work, doing it only for him. Assassinations were usually carried out at night so that the shooters could get away. After five hits in three years, Kim had learned to depend on the dark but she hated it.

Keeping to the deeper shadows, she moved across the driveway that led up to the single road circling the small island of Yanggak, then held up in the bushes and hedges to wait for her husband, and to watch for the policemen who traveled on foot in pairs.

Yanggakdo International Hotel was the city’s only accommodation for unapproved foreigners, such as South Koreans or Japanese, and for everyone who came into North Korea in a tour group. No one was allowed out of the hotel or off the island after dark, and the road and two bridges leading across the river to the mainland were patrolled 24/7 by special police armed with short stock versions of the AK-47 assault rifle.

A dark figure darted up from the service driveway, and Kim eased farther into the hedges until she was certain it was her husband Soon, then she showed herself and he came across to her.

“Any signs of the cops?” he asked, keeping his voice low.

They pulled on black balaclavas.

Soon was slender, but well-muscled with a square face and dark almond eyes that Kim had always found devastatingly attractive. They’d met six years ago when she’d been assigned as a brand-new second lieutenant to his South Korean Special Forces Sniper Unit outside Seoul. She always smiled when she thought about the exact moment she’d first laid eyes on him, handsome in his captain’s uniform, self-assured, even cocky. She’d fallen instantly in love with him, and had told him so on the spot.