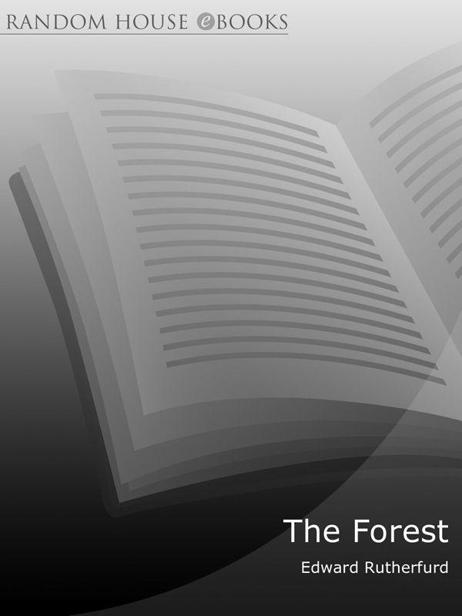 Published by Arrow Books in 2000

The right of Edward Rutherfurd to be identified as the author of this work has been asserted by him in accordance with the Copyright, Designs and Patents Act, 1988

This novel is a work of fiction. Names and characters are the product of the author’s imagination and any resemblance to actual persons, living or dead, is entirely coincidental

Pride of the Forest

This book is dedicated to the New Forest Museum.
An inspiration and a joy.

Edward Rutherfurd was born in Salisbury and educated in Wiltshire and Cambridge. He did live in New York, but returned to his roots to research and write his vast, bestselling saga,
Sarum
, based on the history of Salisbury.
Russka
, his second novel, tells the sweeping history of Russia from the Cossack horsemen of the steppes to the epic events of the Bolshevik revolution. His third novel,
London
, is the remarkable story of the greatest city on earth, bringing all the richness of London’s past unforgettably to life. In his fourth novel,
The Forest
, Rutherfurd weaves the history and legends of the New Forest into compelling form.
Sarum
,
Russka
,
London
,
The Forest
,
Dublin
,
Ireland Awakening
and
New York
are all available in Arrow.

THE FOREST is a novel. The families whose fortunes the story follows are fictitious, as are their parts in the historical events described. I have tried, however, at all times to set their stories amongst people and events that either did exist or might have done.

Albion House, Albion Park and the hamlet of Oakley are invented. All other places in the book are real. Most of these New Forest place-names have remained constant for a thousand years: where they have changed, I have used the names by which they are known today. Similarly, though I have tried to avoid anachronisms, it has occasionally been necessary to use a modern term where a historical one would only confuse the reader.

The family of Albion is invented. Cola the huntsman did exist, however, though Walter Tyrrell’s cousin Adela did not. The name of Seagull is pure invention; Totton and Furzey are local place-names. The element Puck is often found in southern English place-names, from which I have constructed Puckle. Martell appears both in place-names and in medieval records and suggests a knightly origin. Grockle is a pejorative New Forest term for an ignorant outsider, from which I have derived Grockleton. Finally, the name of Pride, though found in many parts of England, I have chosen to suggest the intense and justifiable pride which the ancient Forest families take in their heritage. The description of Godwin Pride, the archetypal Forest commoner, was suggested by a photograph of the late Mr Frank
Kitcher; but the same physical type is to be found in photographs of members of many ancient Forest families including those of Mansbridge, Smith, Stride and Purkiss. I suspect that the Forest roots of these old families go back to pre-Roman times.

A few historical notes may be appropriate.

KING WILLIAM RUFUS: No one will ever know the exact truth about the killing of Rufus; but we probably do know where it took place. I have followed the arguments set out by the distinguished New Forest historian, Mr Arthur Lloyd, which place the killing down at Througham and not at the site of the Rufus stone. As to the part played by the family of Purkiss, I have followed Mr Lloyd and Mr David Stagg in suggesting that the legend of Purkiss carting the body away derives from a later date. The conversation between Purkiss and King Charles is my own invention; the enterprise of this ancient family is attested today by a notable food emporium in Brockenhurst, without a visit to which no trip to the Forest would be complete.

WITCHCRAFT: The New Forest has long been associated in many people’s imagination with the practice of witchcraft. We cannot know what form this might have taken in past centuries. I have no personal experience of witchcraft, nor any desire to have; but there is nowadays such an extensive available literature on the subject of Wicca, as it is usually termed, that I have drawn upon this to create a tale that I hope will seem plausible. I note with interest that many of the ingredients of the witch’s cauldron of fable are in fact hallucinogens.

THE BISTERNE DRAGON: I am most grateful to Major General G. H. Mills for explaining to me what this dragon really was.

ALICE LISLE: This famous trial is well recorded. For the purposes of this novel I have allowed myself to interpose the fictitious families of Albion and Martell into the historical families of Lisle and Penruddock at this point of the story, but not in a way that does any violence to history. Research also showed that there are inconsistencies in the usual version of the legend. John Lisle did not in fact sentence Colonel Penruddock; and the legend confuses the two branches of the Penruddocks living in the area. I believe that the slightly amended version given in this novel is very much closer to historical truth. Alice Lisle’s daughters existed, as stated, except for Betty whom I have invented.

THE MIRACULOUS OAK TREES: I am grateful to Mr Richard Reeves for drawing the existence of the three miraculous oaks to my attention.

THE SPANISH TREASURE SHIP: There seems to be no official record of this ship, yet local evidence strongly suggests that it did exist. The connection of Hurst and Longford castles is unproven; though I believe it.

BATH: It may interest readers to know that the story of the theft of lace in Bath is based upon a real accusation made against Jane Austen’s aunt.

LORD MONTAGU: The scenes involving Lord Henry (the first Lord Montagu of Beaulieu) are invented; but the part he played in saving the New Forest was very real, as indicated in the story.

No thanks can be enough for Mrs Jenny Wood whose miraculous typing skills made sense of my manuscript. Nor to Kate Elton and, above all, Anna Dalton-Knott for the preparation of the manuscript.

Special thanks once again to Andrew Thompson for his wonderful maps.

As always I should be lost without my agent Gill Coleridge, and my two editors Kate Parkin and Betty
Prashker whose patience, kindness, encouragement and creative help made this novel possible.

To my wife Susan, my children Edward and Elizabeth, and my mother, I owe a huge debt for their respective patience, support and hospitality.

Finally and greatest of all, I should like to place on record my extraordinary debt to two scholars: Mr Jude James and Mr Richard Reeves. Their kindness to me, their guidance and their astounding intellectual generosity are not only to be found in every part of this book, but have also made its preparation the most delightful experience of my professional life to date. Any faults that remain in the text are mine alone. 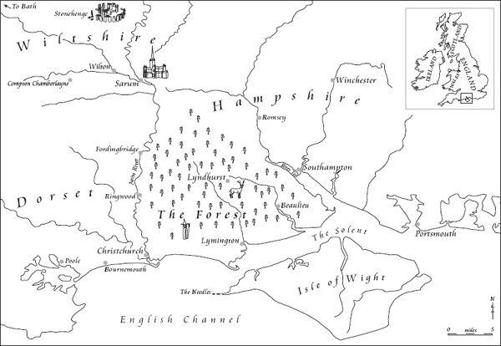 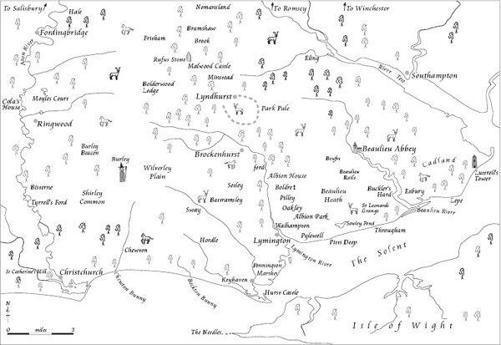 Grey Dawn by Clea Simon
Fallen William by Tiffany Aaron
And on the Eighth Day by Ellery Queen
The $100 Startup: Reinvent the Way You Make a Living, Do What You Love, and Create a New Future by Guillebeau, Chris
The Warrior Who Carried Life by Geoff Ryman
Finding Acceptance in His Arms by Thomas Briar
Cry Zombie Cry (I Zombie Book 5) by Jack Wallen
Final Exam by Natalie Deschain
The Twelfth Child by Bette Lee Crosby
Highlander's Kiss by Joanne Wadsworth
Our partner