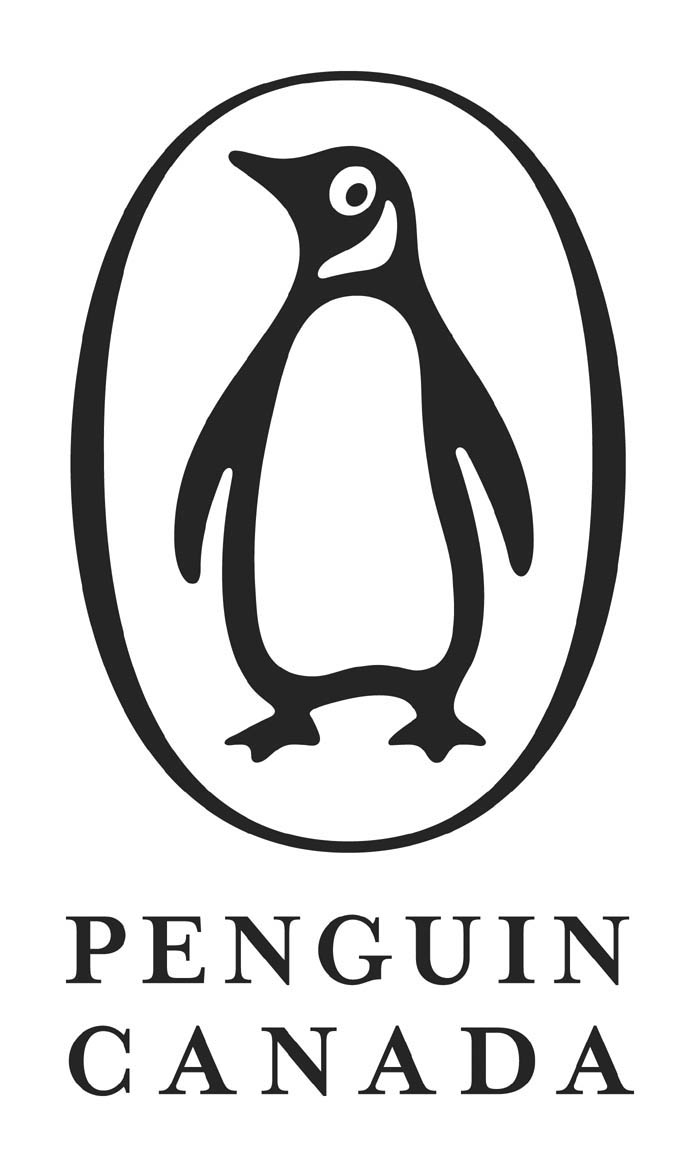 Praise for
The Man Game

“Phenomenally ambitious and artful â¦ with Henderson's technical bravado as enviable as his wit, intelligence and heart â¦ [The] interplay of fact, fiction and fantasy lends the historical passages a timeless quality, and also speaks to the novel's larger ideas â¦ The sort of sprawling, innovative, exhilarating yet quintessentially Canadian novel many of us have been waiting for â¦ An absolute triumph.”â
The Globe and Mail

“One of the most entertaining, rollicking and original Canadian novels I've ever read â¦ A loose, baggy monster of a novel, and it's raw and rough in all the right ways. It has a confident use of vernacular that destroys the convention of polite historical novels and animates its characters with a Rabelaisian earthiness â¦ It's bright and clear, yet mysterious and dark â¦ Once this novel draws you in, it keeps hold of you till the end.”â
Toronto Star

“Henderson's prose has a propulsive rhythm as well as a rococo vocabulary. Bravo.”â
National Post

“Remarkable â¦ Henderson is the real deal. The language of
The Man Game
is colourful, at turns crass and refined. Full enjoyment of Henderson's great skill as a wordsmith requires a hunger for new words, a good dictionary and a chortling delight in inventive vulgarity. As a work of speculative historical fiction, as a study in the nature of unrequited love, as a song of praise to the power the objects of our affections wield,
The Man Game
becomes more than a ripping good yarn; it's a stunning achievement.â
Winnipeg Free Press

“One of the strangest, strongest and most fascinating pieces of fiction to come around in some time â¦ Totally captivating and terrifically different, this is a novel filled with action, tension and magic.”â
The Sun Times
(Owen Sound)

“As brilliant and twisted as a funhouse mirror, and Henderson is a wildly seductive ringmaster.”â
Quill & Quire

“A historical novel like no otherâa curious, challenging blend of tongue-twisting Pynchon and warped Canadian pastoralia. The language is a rowdy mix of anachronistic English and rap lyrics â¦ Its skewering of historical fiction â¦ is so bizarre, hilarious and satirical, it reads like an assassination â¦ Vancouver is â¦ a character of brooding, wheezing intensity â¦ Grand, kaleidoscopic scope.”â
FFWD

LEE HENDERSON
is the author of the 2002 short story collection
The Broken Record Technique
. He is a contributing editor of visual art magazines
Border Crossings
and
Contemporary
. He lives in Vancouver.

First published in Viking Canada hardcover by Penguin Group (Canada),
a division of Pearson Canada Inc., 2008
Published in this edition, 2009

All rights reserved. Without limiting the rights under copyright reserved above,
no part of this publication may be reproduced, stored in or introduced into a retrieval system,
or transmitted in any form or by any means (electronic, mechanical, photocopying,
recording or otherwise), without the prior written permission of both the copyright owner
and the above publisher of this book.

Publisher's note: This book is a work of fiction. Names, characters, places and incidents either are the
product of the author's imagination or are used fictitiously, and any resemblance to actual persons living
or dead, events, or locales is entirely coincidental
.

Except in the United States of America, this book is sold subject to the condition
that it shall not, by way of trade or otherwise, be lent, re-sold, hired out, or otherwise
circulated without the publisher's prior consent in any form of binding or cover other
than that in which it is published and without a similar condition including this condition
being imposed on the subsequent purchaser.

He that wrestles with us strengthens our nerves, and sharpens our skill. Our antagonist is our helper.

The basis of ethics is man's right to play the games of his choice.

We weren't meant for each other but for a long time we were never apart. That's how it was for Minna and me, even if it can't be the same ever again. If you called her on the phone and suggested you pick her up in your car, a Chrysler Dynasty in my case, she wasn't the kind of girl who asked: Where are we going? She was the kind who asked:
When
are we going? No, I don't think she much cared where. There was a flippancy to her that was partly confidence, partly generosity, and nested inside that was her flawless inhibition.