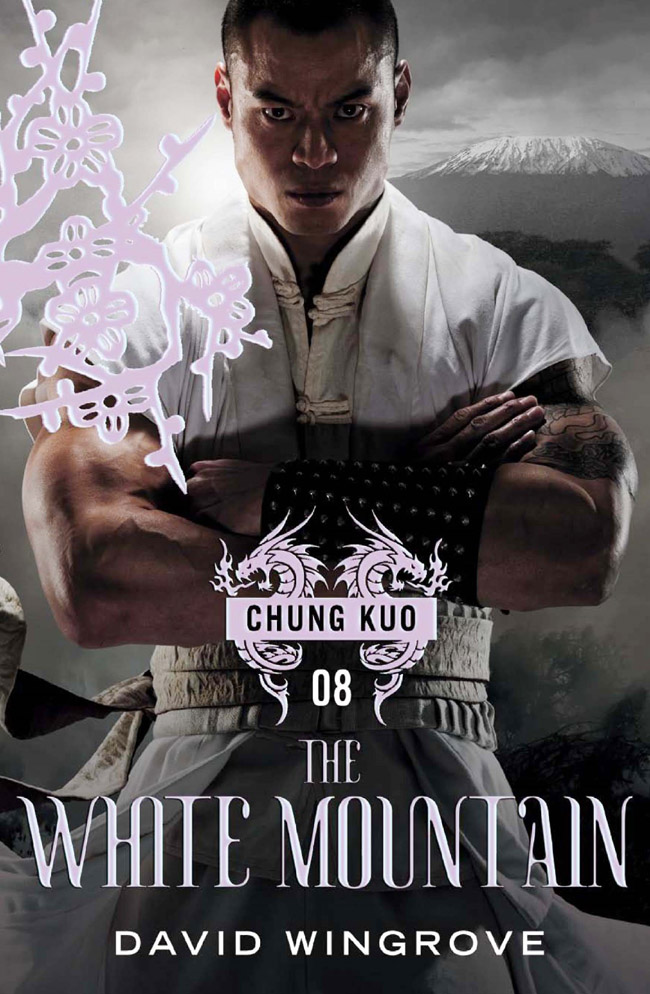 DAVID WINGROVE is the Hugo Award-winning co-author (with Brian Aldiss) of
Trillion Year Spree: The History of Science Fiction
. He is also the co-author of the first three MYST books â novelizations of one of the world's bestselling computer games. He lives in north London with his wife and four daughters. 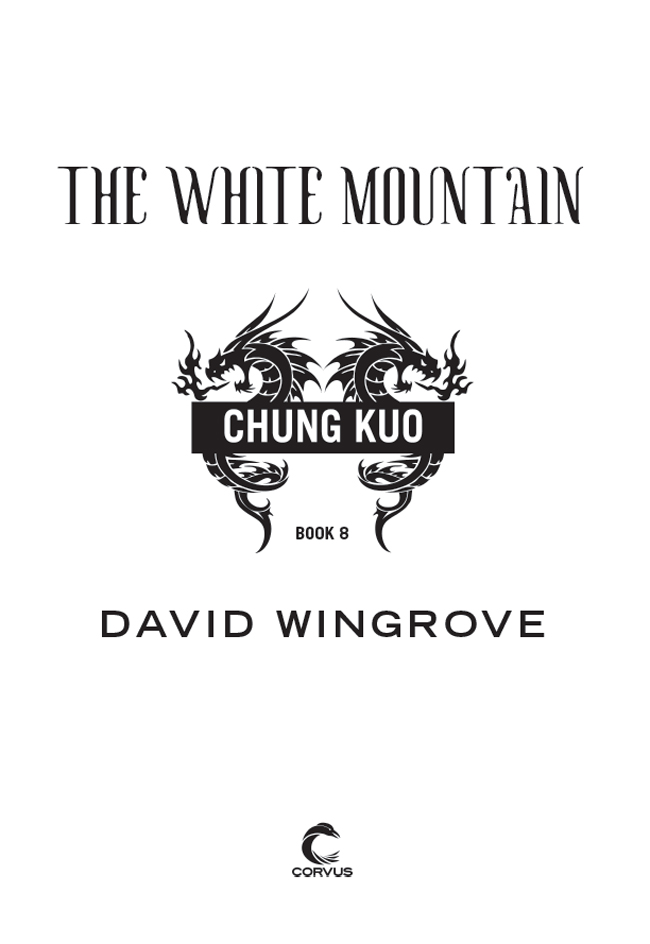 First published in Great Britain in 1991 by New English Library.

This revised and updated edition published in special edition hardback, trade paperback, and e-book in Great Britain in 2014 by Corvus, an imprint of Atlantic Books Ltd.

The moral right of David Wingrove to be identified as the author of this work has been asserted by him in accordance with the Copyright, Designs and Patents Act of 1988.

This novel is entirely a work of fiction. The names, characters and incidents portrayed in it are the work of the author's imagination. Any resemblance to actual persons, living or dead, events or localities, is entirely coincidental.

For Mark and Ben, the new generation

The way never acts yet nothing is left undone.

Should lords and princes be able to hold fast to it,

The myriad creatures will be transformed of their own accord.

After they are transformed, should desire raise its head,

I shall press it down with the weight of the nameless uncarved block.

Is but freedom from desire,

And if I cease to desire and remain still,

The empire will be at peace of its own accord.

C
hung Kuo
. The words mean âMiddle Kingdom' and since 221
BC
, when the First Emperor, Ch'in Shih Huang Ti, unified the seven Warring States, it is what the âblack-haired people', the Han, or Chinese, have called their great country. The middle Kingdom â for them it was the whole world; a world bounded by great mountain chains to the north and west, by the sea to east and south. Beyond was only desert and barbarism. So it was for two thousand years.

By the turn of the twenty-second century, however, Chung Kuo had come to mean much more. For more than a century, the Empire of the Han had encompassed the world, the Earth's bloated population of forty billion contained in vast, hive-like cities that spanned whole continents. The Council of Seven â Han lords,
T'ang
, each more powerful than the greatest of the ancient emperors â ruled Chung Kuo with an iron authority, their boast that they had ended Change and stopped the Great Wheel turning. But Change was coming.

It had begun twelve years before, when a new generation of powerful young merchants â Dispersionists, formed mainly of
Hung Mao
, or Westerners â had challenged the authority of the Seven, demanding an end to the Edict of Technological Control, the cornerstone of Han stability, and a return to the Western ideal of unfettered progress. In the spate of assassination and counter-assassination that followed, something had to give, and the destruction of Dispersionist starship,
The New Hope
, signalled the beginning of the âWar-that-wasn't-a-War', an incestuous power struggle fought within the City's levels. The Seven won that War, but at a price they
could ill afford. Suddenly they were weak â weaker than they had been in their entire history. The new T'ang were young and inexperienced. Worse than that, they were divided against themselves.

But the War was only the first small sign of greater disturbances to come, for down in the lowest levels of the City, in the lawless regions âbelow the Net' and in the overcrowded decks just above, new currents of unrest have awoken. In the years since the War,
Ko Ming
â revolutionary â groups have proliferated, and none more powerful or deadly than the
Ping Tiao
, or Levellers. The War was no longer a struggle for power, but for survivalâ¦

E
bert looked about him, then turned back to Mu Chua, smiling.

âYou've done well, Mu Chua. I'd hardly have recognized the place. They'll be here any time now, so remember, these are important business contacts and I want to impress them. Are the new girls dressed as I asked?'

âGood. Well, keep them until after my entrance. These things must be done correctly, neh? One must whet their appetites before giving them the main course.'

âOf course, General. And may I say again how grateful I am that you honour my humble house. It is not every day that we play host to the nobility.'

Ebert nodded. âYesâ¦ but more is at stake than that, Mother Chua. If these
ch'un tzu
like what they see then it is more than likely you will receive an invitation.'