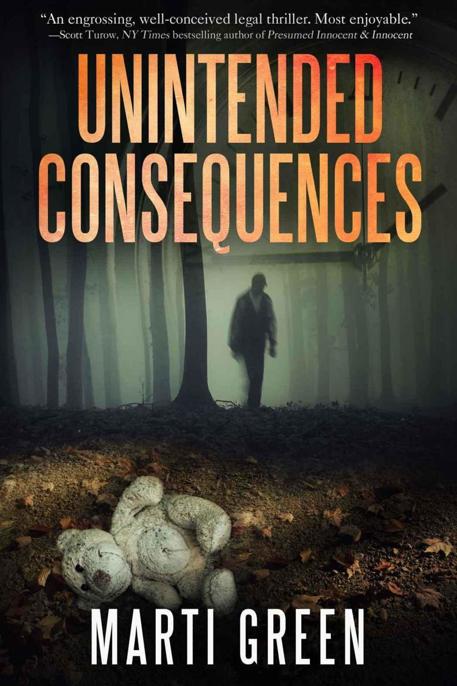 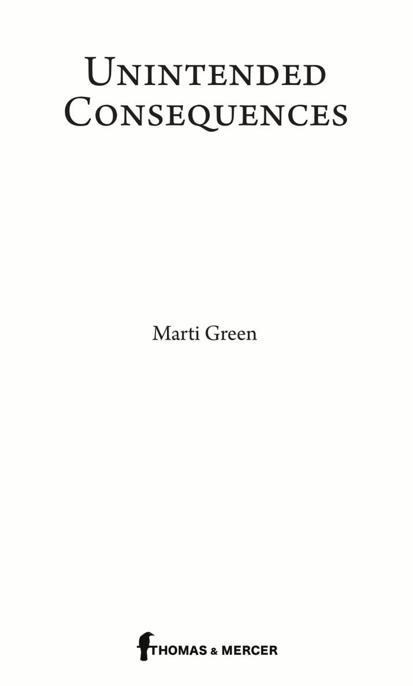 I miss you both.

It is Justice, not Laws that cures the society. And Capital Punishment is the only Justice that suits a murderer.

The recent developments of reliable scientific evidentiary methods has made it possible to establish conclusively that a disturbing number of persons who had been sentenced to death were actually innocent.

Capital punishment, like the rest of the criminal justice system, is a government program, so skepticism is in order.

I
didn’t kill my little girl. The body in the woods—that wasn’t my daughter.
The words on the page kept ringing in Dani Trumball’s ears.
I loved my little girl and only wanted to help her.

Most of the letters on her desk Dani went through quickly, spotting the scams easily enough and tossing them aside for a quick response from her secretary. “Dear (fill in the blank): We regret that the Help Innocent Prisoners Project is unable to assist you at this time.” Others rang true and might warrant some added sentences. “Although we appreciate your circumstances, the many requests for our limited services mean we can only accept a few cases. We wish you the best of luck in finding someone else to help you.” Only a few, a very few, were taken on.

This letter—it stayed with her.
I sure hope you can help me because they are going to kill me soon, and maybe I deserve to die, but it’s not because I killed my little girl.
Six weeks until his execution. “Impossible,” she kept muttering to herself, shaking her head. She pushed her hair away from her face and wiped her forehead with a tissue. It was warm for early April, too early for the air conditioning in the office to be turned on, and she felt limp from the heat. She unbuttoned an extra button on her blouse and then reread George Calhoun’s letter.
I kept telling them she wasn’t my daughter, but they didn’t believe me. I don’t know why Sallie—that’s my wife—said she was. She must have gone crazy from worry about Angelina. That’s our daughter’s name. We named her that because she was our little angel.

The Help Innocent Prisoners Project—HIPP—operated out of a converted warehouse on 14th Street in the East Village. It received letters from inmates throughout the country, and each attorney reviewed some of them. Dani had been going through a stack of folders, each containing an inmate’s plea for help, when she came across the letter from Calhoun. She’d already scribbled, “Sorry, no,” across the top, put it in her out box, and moved on to other letters. For the third time, she rummaged through her pile of replies and pulled his letter out. After staring at Calhoun’s words once more, she started to put it back yet again but wavered. Finally, she stood up and strode out of the office, glancing up at the framed embroidery over the door on her way out. It read, “Everyone on death row claims they are innocent. Once in a while they are.” Her mother had sewn it for her after she began working at HIPP. Over time, Dani had witnessed the truth of the saying. The difficulty was in figuring out which ones really were innocent. Sometimes, when she felt most overwhelmed, she wished for a magic ball—perhaps in the form of DNA evidence—that could provide the answer. Without it, the truth was often elusive.

“Busy?” Dani asked as she entered the office of Bruce Kantor, the director of HIPP. She slipped into the plastic chair opposite his desk.

“Always. Too busy. I think I need a vacation.”

“Didn’t you just have one three years ago?”

“I think it was five, but who’s keeping track?” Bruce leaned back in his chair, its fabric as worn as the wood of his desk. His dark brown skin and shaved head glistened with beads of sweat. With his taut body, kept trim with regular ten-mile jogs, he looked like a warrior ready for battle. “So, what’s up?”

“Take a look at this letter. I think it’s something that might be worth exploring.” She handed it to him and sat forward in her chair as he read it silently.

“Six weeks?” he said when he was finished. “You do realize how difficult that is, don’t you?”

She did know. Trying to halt an execution in only six weeks was like trying to run a marathon in two hours. “You’re right. But I keep putting it down in the ‘sorry, no’ pile and then pulling it out again.”

Bruce looked over the letter again. “I thought you stayed away from child-murder cases.”

“I do. I mean, I have. I can’t even imagine having to deal with that as a parent.”

Dani shrugged. “I’m not sure. There’s something about it. I mean, if this guy is being honest, his daughter wasn’t murdered, but a child’s body was found. Who was it? Where’s his own daughter?”

“If we take this on, are you willing to head it up?”

It was the question Dani had expected, the one she’d dreaded. She wrote and argued appeals after others had investigated the facts. Cases came to her when the office had already gathered the available evidence. Bruce had tried for years to involve her in cases at the investigation stage, and she’d always resisted. Writing appeals allowed her to leave the office at three and work from home, with a minimal amount of traveling. That way, she was home when Jonah got back from school. Taking on a case from the beginning meant being away from her family, sometimes for weeks at a time.

Suddenly she became aware that she’d twirled the ends of her hair in her fingers, a nervous habit from childhood. The thought of taking the lead had triggered a sense of disquiet.

“Sure. Just don’t take too long. This guy doesn’t have the time for that.”

That evening, Dani curled up next to her husband, Doug, on the down-filled couch in front of their living room’s marble fireplace, where the last embers were dying. The room had the smoky smell of burning wood. The heat from the day had disappeared with the setting sun, and now the air outside felt raw, with a damp cold that permeated the thinly insulated walls of the old house. The fire brought welcome warmth to the living room. They called this time together the “honeymoon hour,” and no matter how busy either of them was, they always set aside an hour to talk about Jonah, about their day, about nothing and everything. If one of them traveled, they spent the hour on the phone. Of course, they were together much more than an hour a day, but when deadlines loomed and pressure built, it was easy to work straight through the night, and after many nights of that, it had begun to take a toll on their marriage. So they had their one hour, no matter what. And it made them feel, after fifteen years of marriage, as if they were still on their honeymoon.

“What makes you think he’s innocent?” Doug asked as he stroked the long, dark waves of Dani’s hair.

“Maybe he’s a psycho. Maybe his daughter died, and out of rage he murdered another child.”

“But there’s no death certificate for his daughter. And if his daughter didn’t die, then what happened to her?”

“How about this: He murdered his daughter first, buried her in a secret place, and then started on a spree of murdering little girls.”

Dani took a sip of Chianti. It was her second glass and she felt warm and tingly. “You’re certainly being ghoulish tonight.”

“These are the clients you represent. They’re capable of horrible deeds.”

“So you think I shouldn’t take the case?”

Doug turned Dani’s face toward his. His eyes looked black in the darkened room. They were deeply set, framed by bushy eyebrows above and a soft puffiness below. Crow’s feet had begun to appear at their edges. It hit her that they were approaching middle age, an epoch they’d kept pushing farther away, as if they could remain young simply by redefining the age of entry.

“You should at least investigate his claims. You won’t be comfortable until you’ve satisfied yourself that he’s guilty. Or not guilty.”

“But I could be away from home for weeks. That’ll be hard on you and Jonah.”

“Hmm. Yes, I see your dilemma,” Doug said with his most professorial face, a look he’d mastered after years of teaching law. “Despite my ability to manage a horde of law students, I am clearly unqualified for the rigors of meeting the needs of a twelve-year-old, or my own needs, for that matter. Yes, that certainly is a problem.”

Dani hit him playfully in the arm and they laughed. The thought struck her, suddenly, how lucky she’d been in marrying Doug. “Two peas in a pod,” her mother often said, one of the many clichés she often spouted. It was true and yet not. They weren’t the same, Doug being more pragmatic and she, more emotional. But both were fierce advocates for their sense of justice; both shared the same values; both were devoted to family. Dani wanted to believe they’d chosen each other because of those attributes, but she knew it wasn’t true. They’d been too young then to realize the people they would become and what would be important in their lives. She knew it was luck that the choice they’d made so many years ago turned out to be so remarkably right.

“We’ll manage,” Doug said. “Besides, I always have Gracie to cuddle up with at night.” Gracie was their cat, fat and affectionate. Usually, she’d have no one but Dani, purring loudly as she nestled herself in the crook of her arm at night. But in Dani’s absence, she made do with Doug.

“Yes, I suppose it is.” It wasn’t her fear of leaving Doug and Jonah that held her back. It was the case. When she handled only the briefs, HIPP had already decided the defendant was innocent. As an investigator, she’d have to make that decision. And to do so, she’d have to relive the brutal murder of a little girl. She wasn’t sure she was prepared for that.