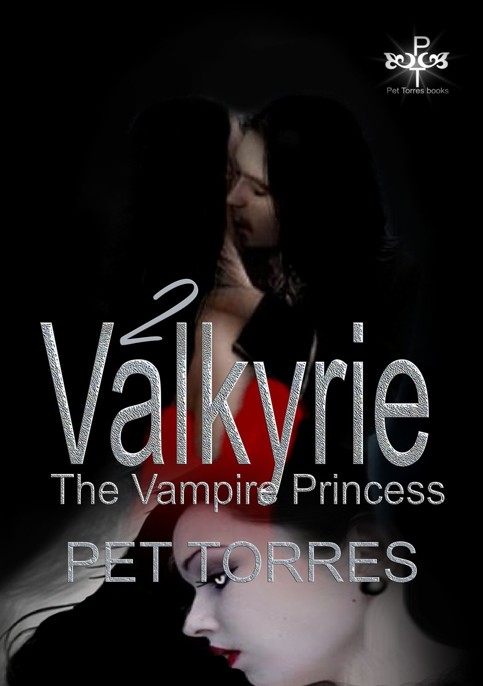 Books in this Saga

This book is a work of fiction. The names, characters, places, and incidents are products of the writer's imagination or used fictitiously Have Been and are not to be construed as real. Any resemblance to persons, living or dead, actual events, or locales is entirely coincidental Organizations

All rights are reserved. No part of this book may be used or reproduced in any Manner whatsoever without written permission from the author.

To
my dear readers

For having inspirited me with their music.

Valkyrie arrives on the planet Neptune.

She finally meets her father, the master of all vampires.

Her life will be laced with blood...

What she most wishes, she will never have because she has become an immortal...

Neptune is the last planet in order of distance from the sun.

It is the fourth largest planet in diameter and its interior is composed of ice and rocks.

It has the strongest winds in relation to other planets in the solar system, due to its great distance from the sun.

The sky is covered by misty clouds.

The sunlight does not reach its surface...

Rush by Nyrae Dawn
Catastrophe by Liz Schulte
The Paris Key by Juliet Blackwell
The Risen by Ron Rash
Who Owns Kelly Paddik by Beth Goobie
S.O.S. Titanic by Eve Bunting
Cajun Protection by Whiskey Starr
The Far Dawn by Kevin Emerson
Wrath: The Niteclif Evolutions, Book 2 by Denise Tompkins
Theresa Caputo: The Medium Who Talks to the Dead by Campbell, Rita Mary
Our partner