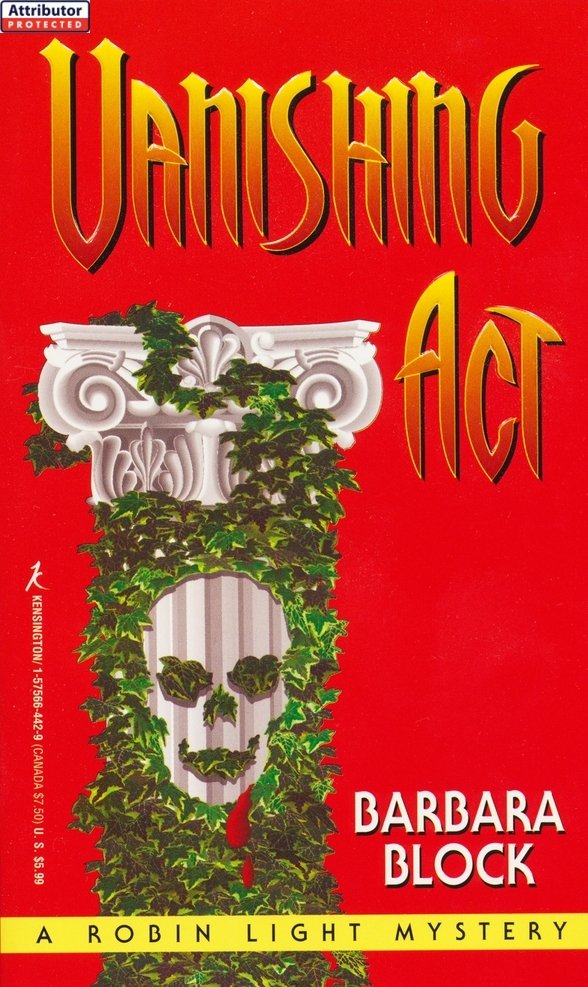 CONFRONTATION
Tommy reached for the pizza. I put my hand on his shoulder to stop him. “I want you to answer two questions.”
“I can have you arrested.”
“So you said.” I grinned.
Tommy turned toward the door. “I'm calling the police.”
“Go ahead, but then I'll tell them.”
“Tell them whatever you like.”
“Do you really want them to know you were at the party the night Jill Evans died,” I said.
He whirled back around. “Who told you that?”
“It doesn't matter.”
“Well, they're full of it because I wasn't there.” His voice rose.
“Beth was. Melissa was. From what I heard, for all practical purposes the entire undergraduate body was.”
“But I wasn't,” he insisted. “Even if I were, so what? Since when is going to a party a crime?” His voice was high with fear.
“It's not. Except when one of the girls who went to the party winds up dead and the other one disappears without a trace. I just want to know why my mentioning it upsets you so much? Do you have something to hide, Tommy?”
Books by Barbara Block
Â
CHUTES AND ADDERS
TWISTER
IN PLAIN SIGHT
THE SCENT OF MURDER
VANISHING ACT
ENDANGERED SPECIES
Â
Published by Kensington Publishing Corporation
VANISHING ACT
BARBARA BLOCK