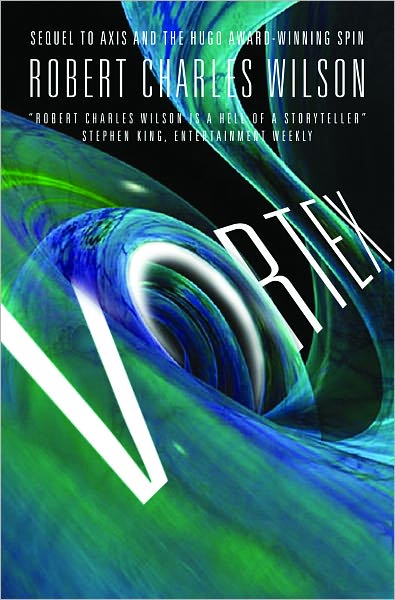 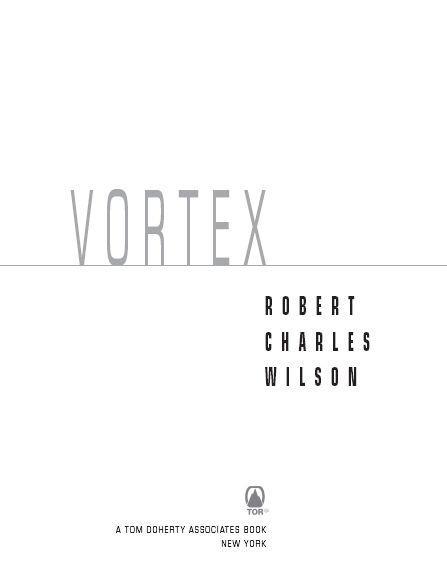 Chapter One. Sandra and Bose

No more,
Sandra Cole thought when she woke up in her sweltering apartment. Today was the last day she would drive to work and spend her day in the company of emaciated prostitutes, addicts in the first sweaty stages of withdrawal, chronic liars, petty criminals. Today was the day she would hand in her resignation.

She woke every weekday morning with the same thought. It hadn’t been true yesterday. It wasn’t true today. But someday it would be true.
No more.
She savored the idea as she showered and dressed. It kept her going through her first cup of coffee and a quick breakfast of yogurt and buttered toast. By then she had mustered the courage to face the day. To face the knowledge that nothing, after all, would change.

She happened to be passing the reception area at State Care when the cop brought in the boy to be registered for evaluation.

The boy would be her responsibility for the next week: his folder had already been attached to her morning case list. His name was Orrin Mather, and he was supposed to be nonviolent. In fact he looked terrified. His eyes were wide and moist and he darted his head left and right like a sparrow scouting for predators.

Sandra didn’t recognize the cop who brought him in—he wasn’t one of the regulars. In itself that wasn’t unusual; delivering minor arrests to the Texas State Care intake facility wasn’t high-prestige duty at the Houston Police Department. Oddly, though, this particular cop seemed personally concerned with his charge. The boy didn’t cringe away but pressed close to him, as if for protection. The cop kept a steady hand on his shoulder and said something Sandra couldn’t hear but which seemed to soothe the boy’s anxiety.

They were a study in contrasts. The cop was tall, big-bodied but not fat, with a dark complexion, dark hair, dark eyes. The boy was six inches shorter, dressed in a prison-issue jumper that sagged over his skinny body. He was so pale he looked like he’d been living in a cave for the past six months.

The orderly on reception duty at State was Jack Geddes, a man plausibly rumored to moonlight as a bouncer in a downtown bar. Geddes was often rough with patients—too rough, in Sandra’s opinion. He sprang forward from his place behind the reception desk as soon as he registered Orrin Mather’s agitation, quickly followed by the duty nurse with her armamentarium of sedatives and needles.

The cop—and this was
very
unusual—placed himself squarely between Orrin and the orderly. “None of that ought to be necessary,” he said. His voice was Texas with a hint of something foreign. “I can escort Mr. Mather wherever you need him to go.”

Sandra stepped forward, slightly embarrassed that she hadn’t spoken first. She introduced herself as Dr. Cole and said, “The first thing we’ll need to do is an intake interview. Do you understand, Mr. Mather? That happens in a room down the corridor. I’ll ask you some questions and take down your information. Then we’ll assign you a room of your own. Do you understand?”

Orrin Mather took a steadying breath and nodded. Geddes and the nurse backed off, Geddes looking a little annoyed. The cop gave Sandra an evaluative look.

“I’m Officer Bose,” he said. “Dr. Cole, can I have a word with you once you get Orrin settled?”

And that was the most unusual thing of all.

Daytime temperatures in the city had topped 100 degrees Fahrenheit for ten consecutive days now. The State Care evaluation facility was air-conditioned, often to the point of absurdity (Sandra kept a sweater in her office), but only a trickle of cool air forced its way through a ceiling grate into the room that was reserved for intake interviews. Orrin Mather was already sweating when Sandra took the chair across the table from him. “Morning, Mr. Mather,” she said.

He relaxed a little at the sound of her voice. “You can call me Orrin, ma’am.” His eyes were blue and his big lashes looked incongruous in his angular face. A gash in his right cheek was healing into a scar. “Most everybody does.”

“Thank you, Orrin. I’m Dr. Cole, and we’ll be talking together over the next few days.”

“You’re the one who decides who keeps me.”

“In a way, that’s true. I’ll be doing your psychiatric evaluation. But I’m not here to judge you, do you understand? I’m here to find out what kind of help you need and whether we can give it to you.”

Orrin nodded once, ducking his chin to his chest. “You decide whether I go to a State Care camp.”

“Not just me. The whole staff is involved, one way or another.”

There were four security cameras in the room, one in each corner where the walls met the ceiling. Sandra had seen recordings of her own and other sessions and knew how she would look on the monitors in the adjoining room: foreshortened and prim in a blue blouse and skirt, her ID badge dangling on a lanyard around her neck as she leaned across the plain pine table. The boy would be reduced by the alchemy of closed-circuit video to a generic interviewee. Though she really ought to stop thinking of Orrin Mather as a boy, as young as he looked. He was nineteen, according to his file. Old enough to know better, as Sandra’s mother used to say. “You’re originally from North Carolina, Orrin, is that right?”

“I guess it says so in those papers you’re looking at.”

“Do the papers have it right?”

“Born in Raleigh and lived there, yes, ma’am, all my life till I came to Texas.”

“We’ll talk about that later on. For now I just need to be sure I have the basics right. Do you know why the police took you into custody?”

He lowered his gaze. “Yes.”

“Can you tell me about it?”

“That’s the legal word. What would you call it?”

“I don’t know. Sleeping in an alley, I guess. And getting beat up by those men.”

“It’s not a crime to get beaten up. The police took you into custody for your own protection, didn’t they?”

“I suppose they did. I was pretty bloody when they found me. I didn’t do anything to provoke those fellas. They just set on me because they were drunk. They tried to get my satchel, but I didn’t let them. I wish the police had come along a little earlier.”

A police patrol had found Orrin Mather semiconscious and bleeding on a sidewalk in southwest Houston. No address, no identification, and no apparent means of support. Under the vagrancy laws written in the aftermath of the Spin, Orrin had been taken into custody for evaluation. His physical injuries had been easy enough to treat. His mental state was an open question, however, one which Sandra was expected to resolve over the course of the next seven days. “You have family, Orrin?”

“Just my sister Ariel back in Raleigh.”

“And the police have contacted her?”

“They say so, yes, ma’am. Officer Bose says she’s coming by bus, to get me. That’s a long trip, that bus trip. Hot this time of year I expect. Ariel don’t care for hot weather.”

She would have to ask Bose about that. Usually, if a family member was willing to assume responsibility, there was no need for a vag case to end up in State Care. There were no violent acts in Orrin’s arrest record, and he was clearly aware of his situation, not obviously delusional. At least not at the moment. Though there
was
something uncanny about him, Sandra thought. (An unprofessional observation, which she would not record in her notes.)

She began with the standard interview from the Diagnostic and Statistical Manual. Did he know the date and so forth. Most of his answers were straightforward and coherent. But when she asked him whether he heard voices, Orrin hesitated. “Guess I don’t,” he said at last.

“Are you sure? It’s okay to talk about these things. If there’s a problem, we want to help you with it.”

He nodded earnestly. “I know that. It’s a hard question, though. I don’t hear voices, ma’am, no, not exactly … but I write things sometimes.”

“What kind of things?”

Here, then, was the entry point.

Sandra added a note to Orrin’s file—
poss. delusions, written
—for later exploration. Then, because the subject was obviously distressing to him, she smiled and said, “Well, that’s enough for now.” Half an hour had passed. “We’ll talk again soon. I’ll have an orderly escort you to the room where you’ll be staying over the next few days.”

Compared to the back alleys of urban Houston, maybe it would be. “The first day at State can be hard for some people, but trust me, it’s not as bad as seems. Evening meals are at six in the commissary.”

The Summer I Saved the World ... in 65 Days by Michele Weber Hurwitz
The Red Garden by Alice Hoffman
Cinderella Dreams of Fire (Fairy Tales Forever #1) by Casey Lane
The Unwelcomed Child by V. C. Andrews
Edge of Oblivion by J. T. Geissinger
The Covenant by Jeff Crook
The Imperium Game by K.D. Wentworth
Out of Aces by Stephanie Guerra
La ciudad de la bruma by Daniel Hernández Chambers
Sinful Knowledge (The Millionaires Social Club) by VonSant, Kat
Our partner