Read We Were One Once Book 1 Online

We Were One Once Book 1 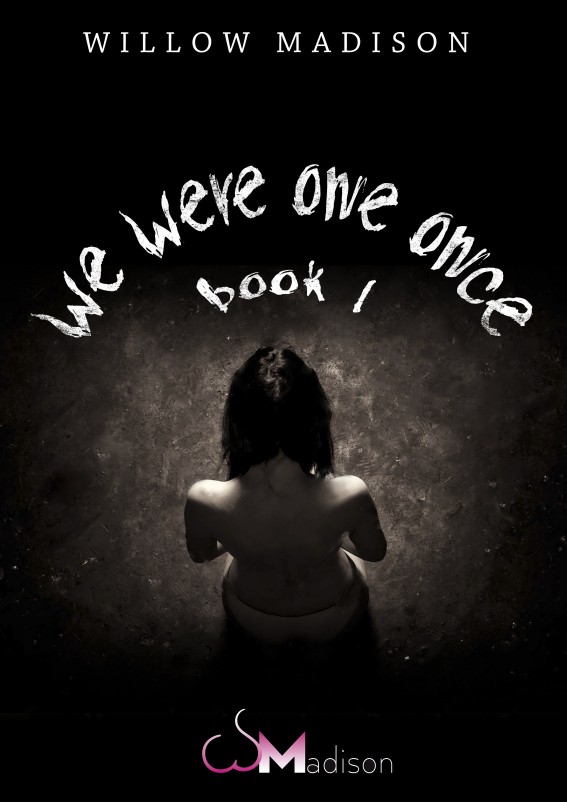 we were one once

No part of the book may be
reproduced or transmitted in any form or by any means, electronic
or mechanical, including photocopying, recording, or by any
information storage and retrieval system, without permission in
writing from the publisher.

This book is intended
for
adults only
.
Spanking and other sexual activities represented in this book are
fantasies only, intended for adults. Nothing in the book should be
interpreted as advocating any non-consensual spanking activity or
the spanking of minors. 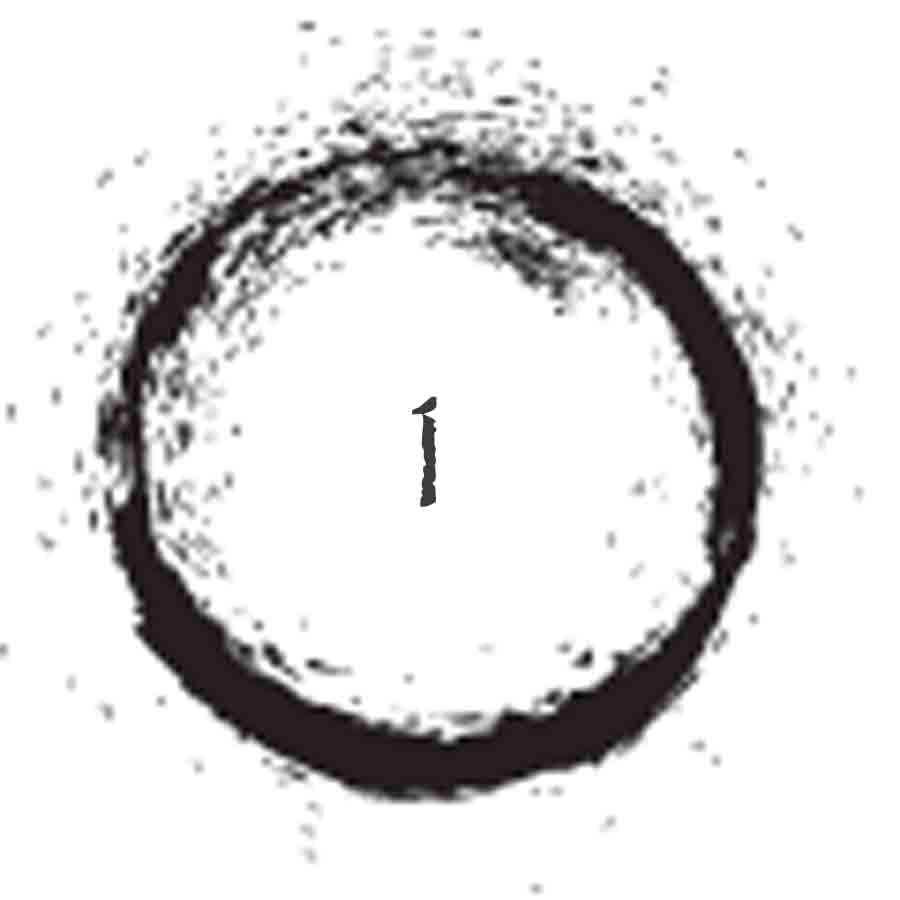 Watching. It’s the first
thrill I get. I like this part—the beginning, watching. Sometimes
it’s from afar, but usually I’m up close. I try to get as close as
I can. I like to smell. To hear. For me, it’s all about the senses.
I’m a product of my environment, and I need to have constant
stimulation. I chuckle to myself with this thought.

I touched this one once. In
a store, I reached for the same can of soup on purpose. Her hand
sprang away like I’d grabbed
it
instead.

That was a good day, the
day I first laid eyes on her. She dropped the can. I thought it
landed on her foot, but it only rolled away. She didn’t even look
at it or me, just walked away. She left her cart and walked
away.

I like this one. She’s
special. They’re all special to me; but this one, she’s different.
And it’s not just because she’s plain. Everything about her is
plain. Kinky brown hair that hasn’t seen a brush in a long time
hides large brown eyes that only dart around occasionally before
they shoot down to the ground again. No makeup, and she’s so tiny,
not even taking up half the seat she’s in. This one's not my usual
object of sexual desire and definitely not what anyone would call
an ideal candidate for sex slave of the year.

I chuckle again but manage
to cover this with a cough. The crazy Chinese bitch next to me
keeps eyeballing me. I glare at her, and she finally gets up from
her window seat just as the bus starts to enter the tunnel that
bisects the streets lined with downtown storefronts from those
fringed with pallets of food in Chinatown.

I glance back at my girl.
Plain as she is, there’s something about her. Something I saw right
away. Something I smelled right away. This one smells like heaven.
When she talks, her voice is almost musical, not lyrical but like a
tempo beat that she stops and starts at the oddest points. It’s a
rhythm all her own. And I like that she doesn’t talk much. It’s a
relief from all the fucking chatty bitches in the world, all on
their phones non-stop with their non-stop chatter. It drives me
fucking nuts.

I stand as the bus rocks to
a stop and shove past a couple of suits and a hot fuck in leggings
standing in the aisle. My height and build give me an advantage
over the throng of passengers trying to get on or off. I make my
way onto the street easily, past all of their pink plastic bags
stuffed with bok choy, frogs, and an assortment of nasty smelling
dried foods.

I don’t turn around and say
bye to my girl. This isn’t goodbye; she’ll get off at the next
stop. She hasn’t looked up anyway, not for the last few
blocks.

I didn’t try to get close
to her this time, just kept watching her from three seats away. I
grin knowing that our time for getting real close is fast
approaching now.

Where is she
going?

Alarm bells go off in my
head and chest. I don’t like this. I don’t like anything besides
the routine. I know her pattern by now. She should’ve gotten off
the bus at the next stop.

I always get off two blocks
before her. Then she gets off. She walks the two blocks uphill to
her scummy little apartment above the tea store. I walk by her as
she goes up the three steps.

That
is our routine, not her fucking staying on the bus!

So why is she fucking with
me today and not getting off now?

I jog to catch up with her
at the next stop but have to slow myself to a walk when I get
close. A tall, strongly built, blond man in Chinatown stands out.
It’s been her one flaw, living here. I’ve not been able to hang out
around her apartment as quietly as I’d like.

She’s still on the bus. I
stop. I turn around.

I have discipline. I can
wait for her to come back. Whatever she’s up to now, it won’t
matter soon enough.

I head towards the Szechuan
restaurant located diagonally across from her steps. I can keep an
eye out for her through the window, eat some noodles, and
wait.

I smile at the sweet little
hostess as she shows me to a table. She’s not
my
type, but I know a buyer who’d pay
to play with her. And she smells like cinnamon.

I don’t make it obvious
that I’m watching the building across the street. I push my body
against the cold window but keep my face out of the fluorescent
lighting and pull the brim of my cap down more.

This one’s never looked up
at me, never acknowledged that she’s seen me. I don’t want to take
any chances though, not this close.

For now, I’ll stay in the
shadows. Watching.

This one will be mine soon
enough. Won’t be long now, Grace. I hide a grin, trying to imagine
what surprise will look like on her normally blank face. 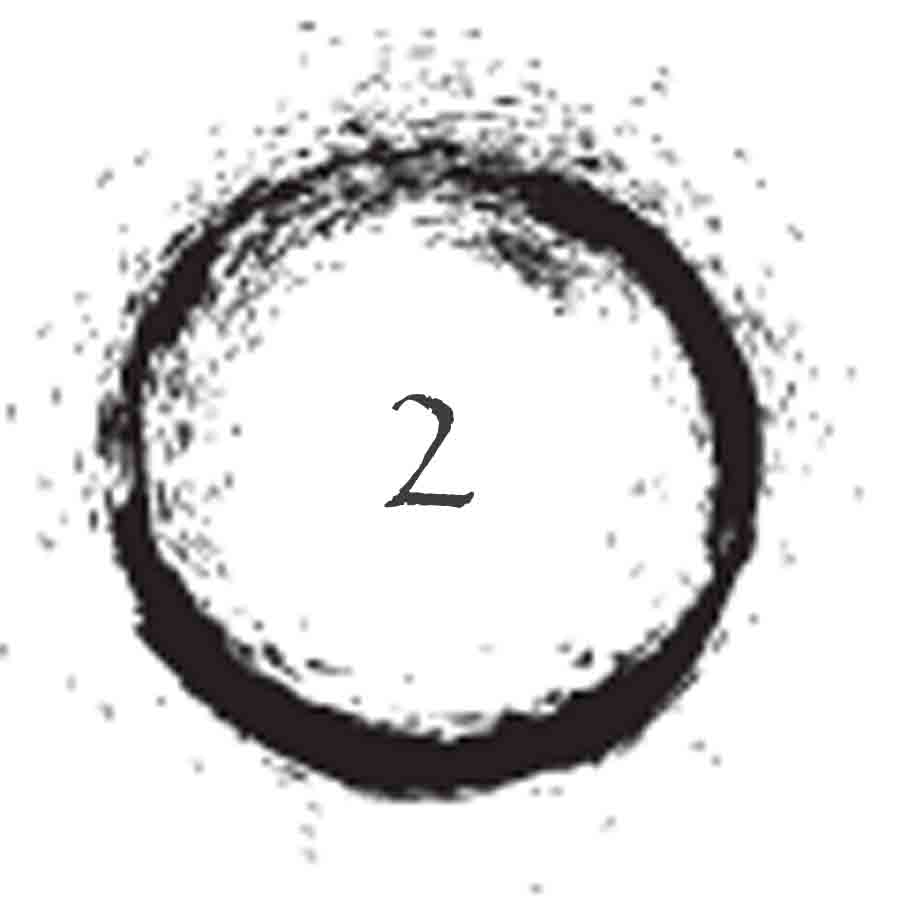 Facing away from my office
door, I take a moment to center my thoughts. From my lofty vantage
point, the snaking boardwalk lights of Bell Harbor are starting to
brighten against the darkening sky. The cacophony of clinking from
sailboat riggings is barely audible through glass thickened to
withstand the harsh Northwestern weather. I take a deep, calming
breath in and wish for the salt in my lungs. If only these windows
could open.

With a measure of control
that I don’t truly feel, I turn in time to see my door opening.
“Spencer, glad you could check in before I have to take off
tonight. You have news about Gillian?” I direct the man to sit on a
sofa, choosing the chair to his right for myself.

Spencer puts his bag on the
coffee table and pulls out a large laptop, old-school to a fault. I
wave off my assistant, indicating that the door should be closed
behind her. She leaves in silence, quickly.

My irritation has been
evident all day. Spencer is only the latest in a long line of
investigators I’ve hired over the past three years to search for
Gillian. Each one has disappointed me. In this age of information
and technology, you would think finding one small girl would be
easy! With my vast fortune, you would think it would be even
easier.

Our family has always
garnered the attention of the press, but never more so than when my
stepsister went missing three years ago. Every detective for hire
in the country knew the names Gillian Starck and Miles Vanderson
then. In the beginning, they resembled salmon forcing their way up
hatchery ladders, churning up every square inch of Seattle in an
attempt to look busy and useful. They all wanted a chance at the
large reward I offered.

I ended up hiring the
agency with the best track record, both for finding missing women
and for keeping quiet about any details. I paid a premium price to
keep my family’s name out of any potentially sordid stories. And
still, every detective has failed to provide me with any useful
information, leaving me with only a cold trail.

“Mr. Vanderson, I’m afraid I
don’t really have much to report.” Spencer responds to my arched
brows, “
Yet
, Sir.
I’m following a few new leads though. Let me show you…”

“I fired your former boss,
Spencer, because his agency failed to produce any concrete news on
Gillian. He exhausted all of my patience.” I sit forward to look at
his computer but keep my fingers steepled in front of me, a copy of
a look my father employed often; he used it to intimidate and exude
calm, controlled anger. I think I do a better job with
it.

“Of course, Sir.” He pulls
up copies of documents, old emails, stubs from ATMs, and
transcripts from interviews. “But I think I may have found where
Miss Starck went
after
she left Seattle.”

I lower my chin onto my
fingers and rest my eyes on a far wall to conceal the excitement
this news generates in me. “Go on.” My voice only betrays my
longing by a slight ratchet in its depth. 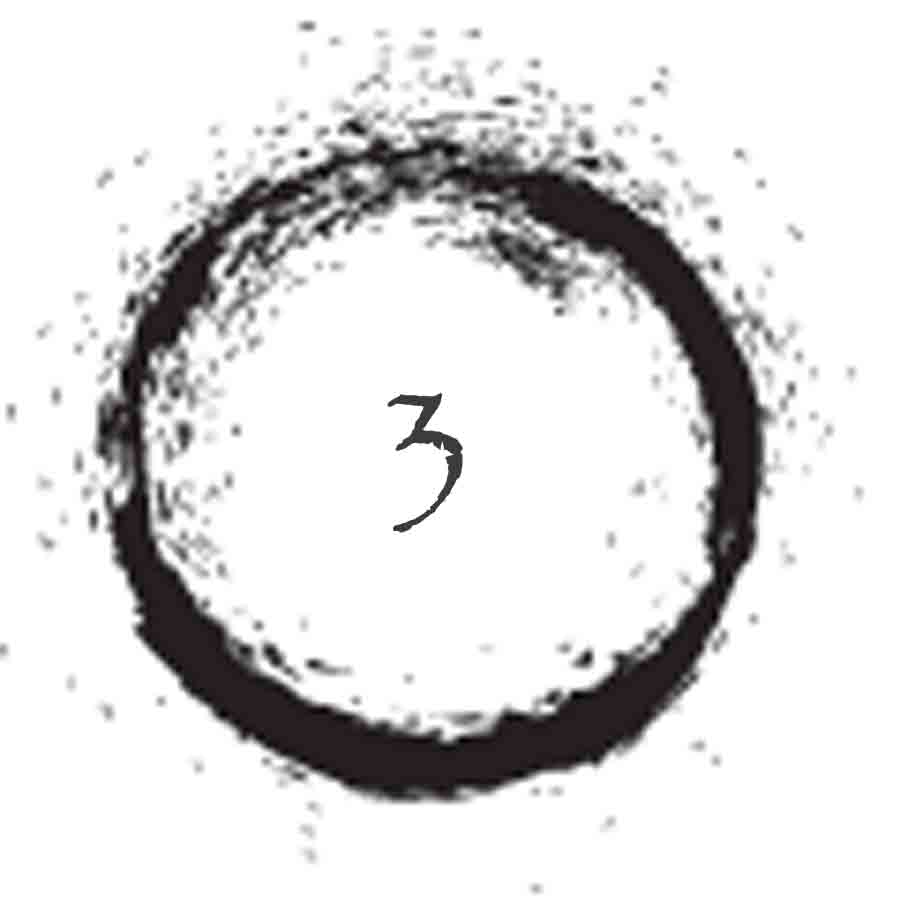 The Opposite of Wild by Gilmore, Kylie
Broken Saint, The by Markel, Mike
Liars & Thieves by Stephen Coonts
Random Acts of Senseless Violence by Jack Womack
Toy Story 3 by Disney Digital Books
The Increment by Ignatius, David
City of Women by David R. Gillham
Eight Days to Live by Iris Johansen
Cujo by Stephen King
Read My Lips by Sally Kellerman
Our partner