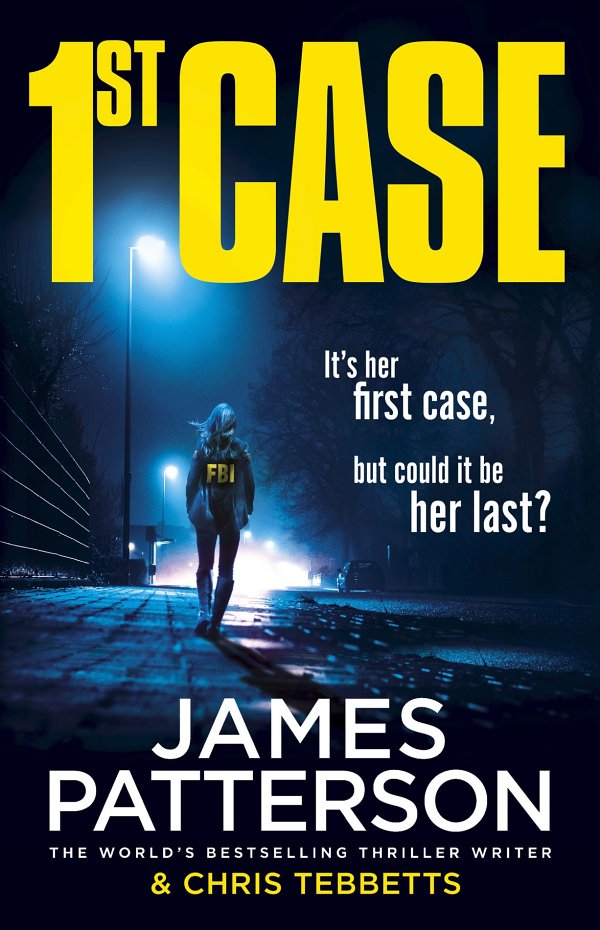 JAMES PATTERSON is one of the best-known and biggest-selling writers of all time. His books have sold in excess of 385 million copies worldwide. He is the author of some of the most popular series of the past two decades – the Alex Cross, Women’s Murder Club, Detective Michael Bennett and Private novels – and he has written many other number one bestsellers including romance
novels and stand-alone thrillers.

James is passionate about encouraging children to read. Inspired by his own son who was a reluctant reader, he also writes a range of books for young readers including the Middle School, I Funny, Treasure Hunters, Dog Diaries and Max Einstein series. James has donated millions in grants to independent bookshops and has been the most borrowed author of adult fiction
in UK libraries for the past twelve years in a row. He lives in Florida with his wife and son.

CHRIS TEBBETTS has collaborated with James Patterson on nine of his previous titles, including the Middle School series and
Kenny Wright: Superhero
. He lives in Vermont.

For Angela Hoot, of course