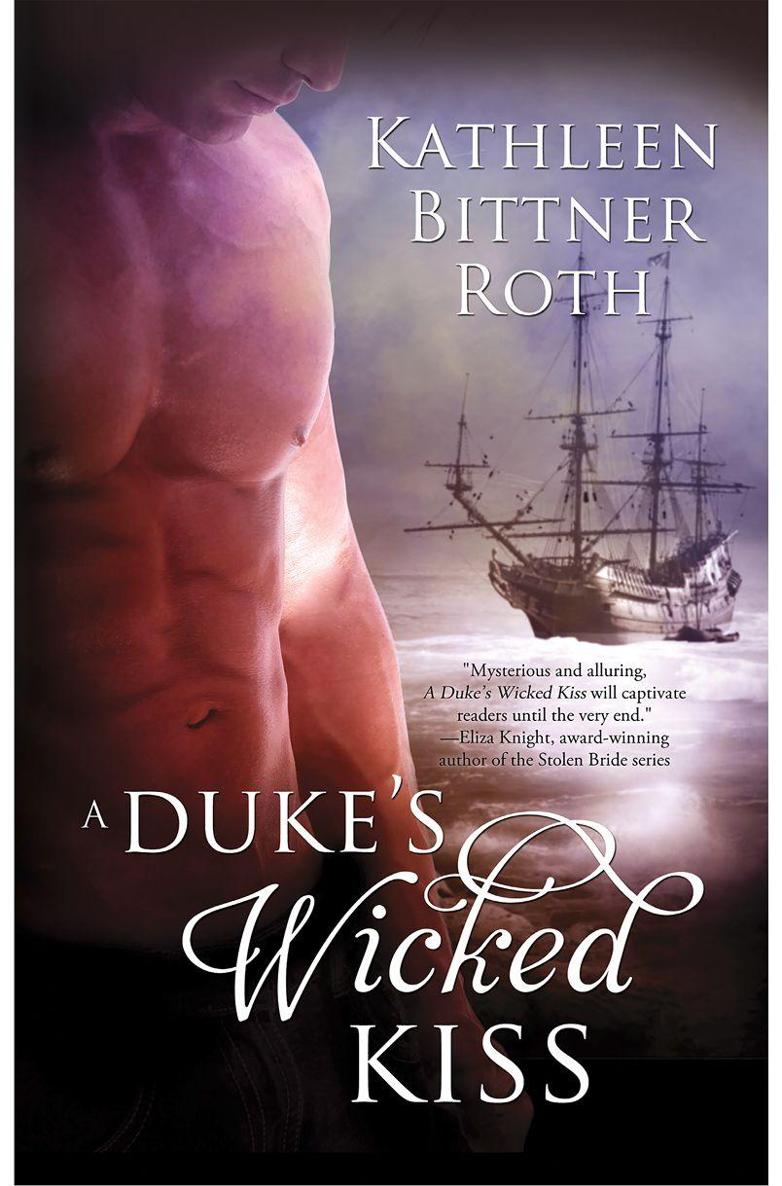 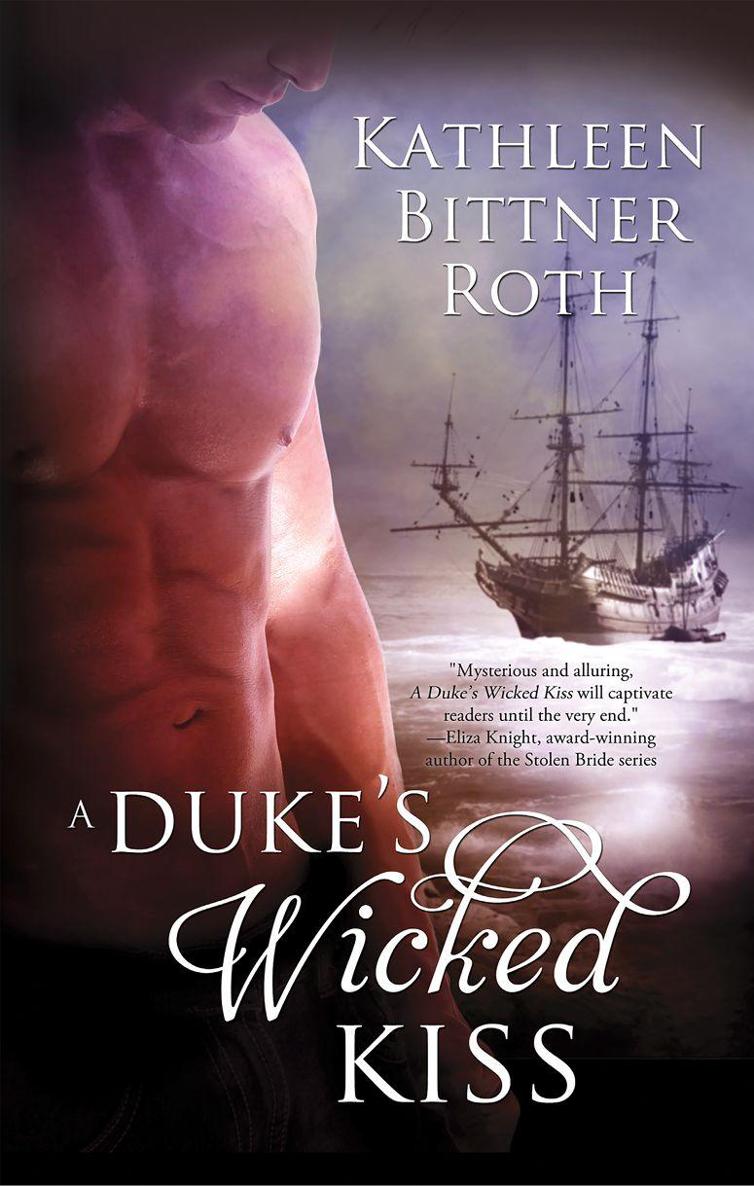 Miss Suri Thurston knows the pain of abandonment. Intent on confronting the grandmother who tossed her to the lions, she travels from England to her birthplace in India. Her plans run afoul when she encounters the man who, ten years prior, left a mark on her soul with one stolen kiss. But he is a duke, and far beyond the reach of even her dreams.

The Duke of Ravenswood, secret head of the British Foreign Service, has no time for relationships. His one goal is to locate and eliminate key insurgents involved in an uprising against the British East India Company before it’s too late. But when Suri appears in Delhi, his resolve is tested as he finds his heart forever bound to her by the one haunting kiss they shared once upon a time.

With Suri’s vengeful Indian family looking for her death, and insurgents intent on mutiny tearing their world apart, can their love rise above the scandal of the marriage they both desperately want? 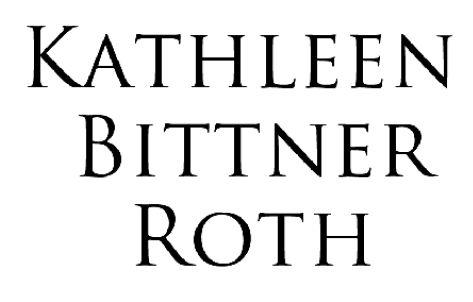 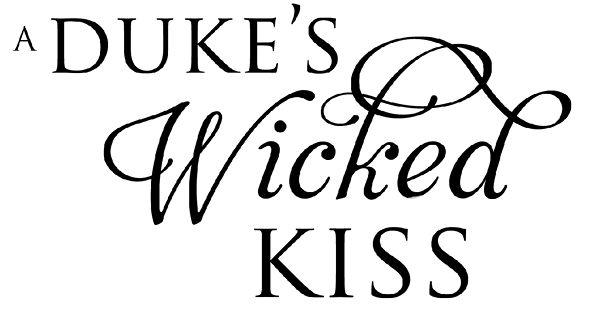 The Seduction of Sarah Marks

For more page-turning books from Entangled, try these…

A Shot of Red

Copyright © 2014 by Kathleen Bittner Roth. All rights reserved, including the right to reproduce, distribute, or transmit in any form or by any means. For information regarding subsidiary rights, please contact the Publisher.

To my beloved Hans

There are times when I can feel you hovering nearby,

smiling down on me and whispering in my ear, “Brava.”

“Blast it all, ladies
get
kissed, they do not
do
the kissing.” Suri flopped back onto a pile of hay in a shadowy corner of the stable and waved off a cloud of dust. “Before you know it, you’ll have ruined your entire coming out over a trifle.”

Her half sister shoved an errant curl behind her ear and lifted her chin. “Not knowing how to kiss would hardly be insignificant should my future husband be amongst our guests.”

“Oh, for pity’s sake, Marguerite. I thought a morning ride might do the trick, but no, you’re still a bundle of nerves. Yesterday you were all aflutter over the floral arrangements. What’ll it be tomorrow? Deciding you need a different gown?”

At Marguerite’s crestfallen look, Suri softened her words. “Have you forgotten that a gentleman might prefer you were innocent of such intimacies?”

Mischief carved little lines at the corners of Marguerite’s eyes. “There’s always our groomsman to teach me. He’s got a fine mouth.”

Suri pushed up on her elbows. “And a nasty habit of flapping that fine mouth. Davey would have every stable boy within a day’s ride racing here with their tongues hanging to their knees hoping for a bit of what he got. Not to mention, Papa would have your neck if you got caught. You cannot be serious.”

“If only I were,” Marguerite sighed. “But whether I am good or bad at it, I intend to taste my first kiss tomorrow night, and that’s that.”

Suri picked bits of straw off her skirt. “Perhaps you should’ve settled on a masquerade ball for your coming out.”

“And lose out on wearing my exquisite gown? Why ever would I want
that
?”

“Because costumed, you could’ve stolen kisses from a knight in shining armor or some fallen angel with gilded wings. Then you could have changed into your ball gown before the unmasking with no one the wiser.”

“There’s a splendid idea you should’ve thought of sooner.”

“Ah, but then you’d not have the scandal you’re obviously itching for.”

“Don’t be impertinent. I’ve made note of every shadowy corner outside the ballroom. Threat of discovery concerns me little.”

A shadow loomed over the two girls, blocking the morning’s long shaft of sunlight streaming through the open doors of the stable.

Marguerite sucked in a breath. “Mercy, me.”

Suri cupped a gloved hand over her eyes and squinted. Her heart skipped a beat. Could she actually be regarding the most gorgeous man she had ever laid eyes on? Or was this some figment of her imagination—the knight in shining armor—or the fallen angel? She stared while Marguerite scrambled to her feet and flapped her hands, straightening her skirt and jacket, sending a storm of hay and dust to swirl about.

“A dilemma, ladies?” His voice came low and clear, smooth as honey, and filled with a hint of amusement.

Definitely not the angel.
Suri looked him over as boldly as he scrutinized Marguerite. He was tall, long-legged—at least he appeared that way from her supine angle. She sat upright. Yes, definitely long-legged. And well built. She had never seen such a fine cut of a man in the flesh.

He finished scrutinizing Marguerite and turned to regard Suri, his clear gray eyes filled with humor. And a sudden glimmer of something else.
Interesting, that flicker…of…what?

His brown knee-high boots appeared expensive, and new, judging by the stiff and shiny leather. His suede breeches hadn’t seen many days, either.
Snug fit…a dapper?
His blue super-fine jacket lay open to reveal an exquisitely stitched white waistcoat buttoned tight over a flat stomach. A snowy white cravat, tied just so, emphasized golden skin that looked as if it received a fair amount of sun. He wore no hat atop dark locks that curled softly over his collar.

One corner of his lips twitched as he watched her study him.

His mouth caught her complete attention and sent a small quiver running through her. Full and invitingly supple, the top lip swept in gentle curves resembling an archer’s bow. And his bottom lip—was that a dimple in the middle? Whatever the little dip was, it certainly was comely.
I wonder what his kisses taste like.
An odd warmth flowed through her at the thought.

He laughed at her—the laughter entirely in his eyes.

He read my mind?
Suri’s heart skipped another beat. Refusing to rise, she only sat up a bit straighter. “Who are you, and how did you get past the groomsman?”

His eyes fairly sparkled with mischief. “If you intend to be kissed, ladies, fair warning—it would behoove you to know the rules.”

Whoever this stranger was, he was quite comfortable in his own skin. Perhaps a bit
too
cocksure of himself.

“Did you not hear me, sir? How did you manage your way past the groomsman, and who, pray tell, are
you
to march in here and intervene in a private conversation between two people you have never met? Why, we haven’t even been properly introduced.”