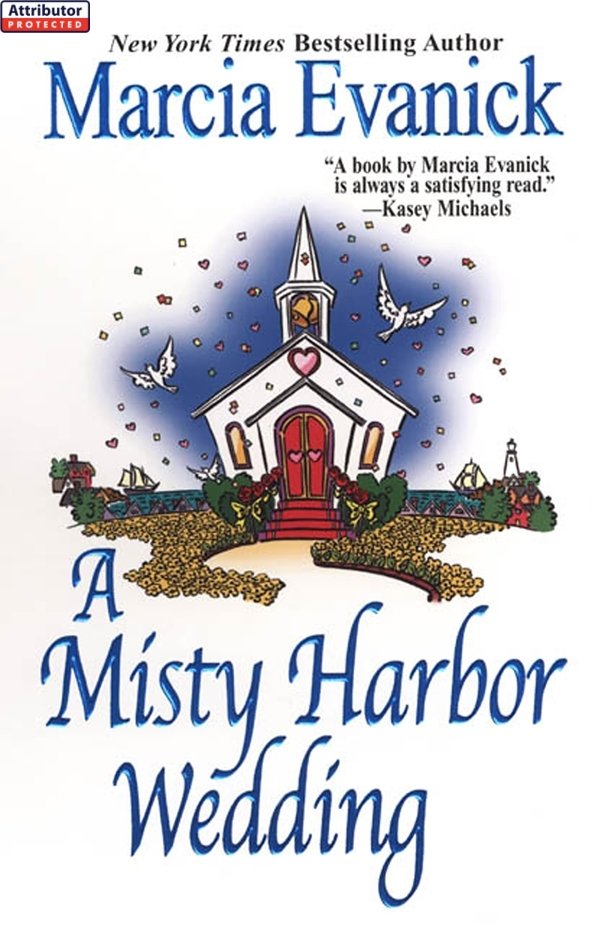 KISSING IN MISTY HARBOR
Matt moved an inch closer to Sierra. “There is one good thing about all those tourists and sightseers flowing in and out of town.”
“What's that?” She could tell by the warmth of Matt's smile she was going to like his answer.
“It brought you and me together.” Matt leaned in and lightly kissed her.
She felt the warmth of his lips and wanted more. Matt's gaze was screaming heat. She wanted that heat. For days she had been thinking about their first kiss. It was inevitable that they were going to kiss. She had known that since sitting across from him at the Methodist church eating spaghetti. They had been surrounded by his family and half a dozen kids, and all she could think about was kissing Matt. She had almost gotten that kiss in his mother's kitchen early this evening. Matt had been a breath away from taking her into his arms when Ned had ruined the moment.
“Is that how they kiss in Maine?”
Matt slowly shook his head and smiled. “No, I didn't want to frighten you off.”
“I'm not running, Matt.”
Just to prove her point, she slid the tip of her tongue over her lower lip . . .
Books by Marcia Evanick
Catch of the Day
Â
Christmas on Conrad Street
Â
Blueberry Hill
Â
A Berry Merry Christmas
Â
Harbor Nights
Â
A Misty Harbor Wedding
Â
Published by Zebra Books
A Misty Harbor Wedding
Marcia Evanick

Diary of an Assistant Mistress by Teri Power
Chemical Attraction by Christina Thompson
Dead Willow by Sharp, Joe
2 A Reason for Murder by Morgana Best
Leopard's Spots 2: Oscar by Bailey Bradford
Double Dog Dare by Lisa Graff
The Dog Who Could Fly by Damien Lewis
Las cuatro revelaciones by Alberto Villoldo
Dreams of Bread and Fire by Nancy Kricorian
Rise by Miller, Stefne
Our partner