Read A Moment of Bliss Online

A Moment of Bliss 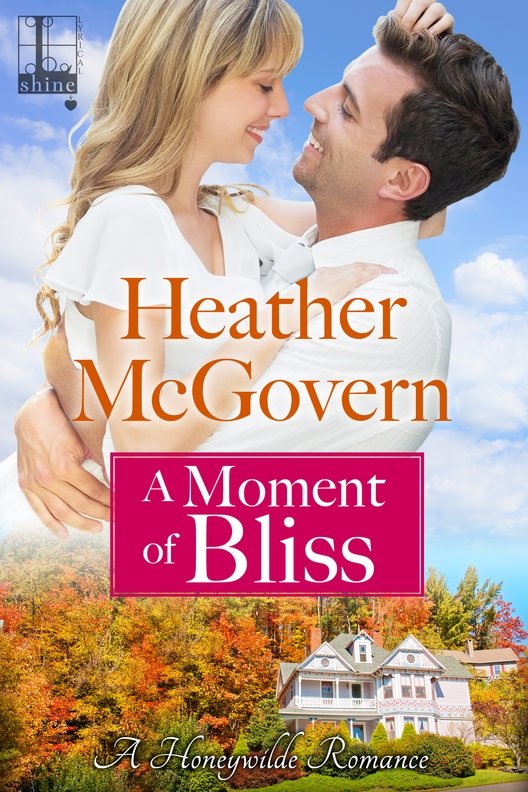 KISSING MADISON
“You're staring at my mouth.” Roark's voice came out low and gravelly.
“What?” She pinched her lips together, jerking her gaze to his eyes.
“My mouth. You keep staring at it.”
“So?”
“So. I wanted to kiss you
before
the staring. You keep looking at me like that and I will.”
Madison swallowed back a whimper, her heart hammering in her chest. She wanted him to kiss her. Then it could be his fault. She wasn't the one stepping out of line into the land of unprofessional liaisons. Roark was.
She looked away and counted to ten. Her door was right there. Turn the key, go inside. It would be so easy to be a good girl right now.
Madison licked her lips, slowly dragging her gaze to Roark's before intentionally staring at his mouth.
He said something on a harsh whisper, something like
thank god.
Then Roark grabbed her, and pressed his lips to hers . . .
A Moment of Bliss
Heather McGovern