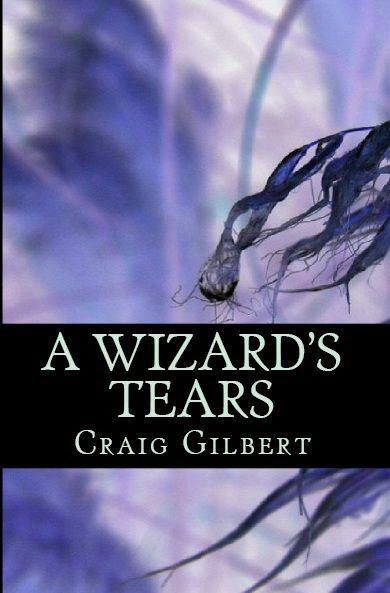 The Lemon & Other Short Stories

A Gathering of Wings

PART III: The Planes Of Nowhere

Part I: Dark Arrival
1. Intervention of the Gods

What is it to be evil? An evil so dark, so sinister it bubbles and seethes, almost palpable in the night air, engulfing all in a fierce embrace from which there can be no escape.

Elanakin sighed, remembering his old master’s words. He watched as the storm outside his tower ravaged the countryside of his birth. It was odd to be thinking of his old master, at such a time of crisis. It was hardly the time for a reminiscent mood. Yet, here he was numbly thinking of the past, and finally understanding the ancient words of his master. He was witnessing evil on a grand scale.

The storm, it was a construct of evil, dark sorcery. The ancient sorcerer, Lorkayn, was coming for him, as he knew he would.

A crash, and a tree outside the tower, a huge, ancient life that had stood for several generations in silent wisdom, toppled onto the charred ground. Elanakin nearly cried. He remembered planting the very tree several hundred years ago, when he was a young boy. Such a long time to live, being a sorcerer. Such a long time to endure the pain and torment. Such a long time to be a protector of Mincalen.

He wondered where his brethren were, his allies. They had kept order on the world for millennia, the magicians, always stemming the flow of evil whenever it appeared, in many differing forms. So it had been decreed. So it had been.

Elanakin wondered where the evil came from, why it should develop out of the harmony of the world. Perhaps these days it was easier to be evil than good, he surmised. Stealing, cheating, killing, these were actions that could happen in seconds. To be good took time and patience. Elanakin sighed once more, shaking his head. He would never understand his race. For whatever reason, evil was here, and it was coming straight for him.