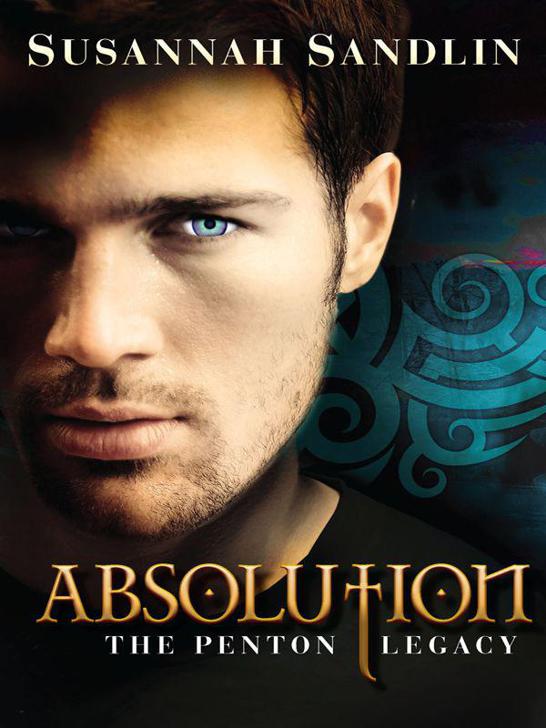 To Lestat. You were my first.

B
usiness was hopping at the Circle K convenience mart in Roswell, Georgia, a few generic suburbs north of Atlanta. Matthias Ludlam slammed the door of his rental sedan and crossed the parking lot while his driver filled the tank. The pain of a headache pulsed in his temples, his muscles craved a good feeding, and anger roiled in his gut. The damp February weather didn’t help his mood.

He took his place in the checkout line behind a drunk human counting out change to pay for a six-pack of Budweiser. Hopeful, Matthias stepped closer to the young man in the dirty gray hoodie, inhaling deeply to filter out the scents of fast food, cigarette smoke, and pine cleaner from the store’s floor. Underneath it, like a living current, flowed the boy’s lifeblood.

A human who’d gotten the vaccine, damn it. The boy was worthless. Three years ago, a viral pandemic had led to the development of an effective vaccine—effective for the humans, at least. But the vaccine had altered human blood chemistry just enough to render it poisonous to vampires. Now the question was, would the vampire world starve to death after using up the remaining unvaccinated people, or would it erupt in civil war as different factions jockeyed for power?

All Matthias knew now was that he needed to feed, and this kid couldn’t help him. It showed how his standards had slipped that he’d even consider feeding from a dirty teenager. But he was tired of hunger sapping his energy, sick of having to share his unvaccinated human familiars, and annoyed at having to constantly ration the amount of blood he took lest his feeders get used up too quickly.

While the kid continued to fumble in his pockets, Matthias checked his cell phone log, flicking impatiently between screens. He found two missed calls and a text from another member of the Vampire Tribunal, which would have to wait until he had more time to focus on them, and two texts from his estate manager in Virginia, the second one flagged as urgent.

After Dirty Boy finished his purchase and stumbled out of the store, Matthias returned his phone to the inside pocket of his suit jacket and stepped up to the counter. He inhaled on instinct, and his slow-beating vampire heart sped up at the scent of the unvaccinated female tending the cash register. Maybe he’d have an opportunity to feed before returning home, after all. Perhaps even more than a simple feed—the girl had some physical appeal. A bit curvy for his taste and a little too ethnic, with her light-bronze skin and black hair, but oh, that pure blood would be sublime.

“Do you have any small cigars?” Matthias gave her his friendliest smile, careful to keep his fangs hidden.

“Ummm. Let me see—can’t believe nobody’s asked that before. Camels, you know. Everybody buys Marlboros and Camels.” She stepped back and scanned the overhead rack of tobacco products, her thick, shiny hair swinging above her shoulders. She was quite lovely, once you got past the cheap red cable-knit sweater and blue jeans. Her features, from the richness of her hair to her bright, clear eyes, so dark they were almost ebony, spoke to a Native American background.

But those clothes. Modern women had no clue how to dress properly.

“Aha, here we go.” She stood on tiptoe, reached overhead, and pulled down a small box. “Swishers. We only have the one kind. Is that OK?”

“Perfect.” Matthias smiled at her again, pulling out his wallet. He handed her a five and brushed her hand with his finger-tips, merely a little flirtation to gauge how she responded. Her touch sent an unexpected ripple of energy up his arm, and he narrowed his eyes, studying her more closely.

What are you, girl?
He hadn’t felt that kind of energy often, and certainly not in recent years. Cheap clothes or not, this girl was no ordinary human. Possibly a psychic or even a witch. Whatever she turned out to be, rare magical abilities were far too valuable to be wasted on a convenience store clerk in an Atlanta suburb. His dinner entrée grew more interesting by the moment.

“Would you like your cigars in a bag?” She handed his change to him.

“No, I’ll put them in my jacket pocket.” He wanted to touch her again and felt the same tingle from her fingertips when she laid the coins and the small cigar box in his palm. He wrapped his fingers around hers before she could pull away, and her gaze rose to meet his. She was curious, a bit confused, but not fearful—not yet, anyway. Nothing alarming about a dark-suited, middle-aged man across the counter buying a harmless little box of cigars.

He knew the second he’d captured her mind. “What’s your name, girl?”

“What time do you leave work, Gloriana?”

Matthias checked his watch. Excellent. Fifteen minutes. “When you leave, you will come to the black sedan parked at the edge of the lot, and you will get in the backseat. You will not stop to talk to anyone. Do you understand?”

Her brow furrowed, but she gave the right answer. “Yes, I understand.”

“Good girl.” Matthias released her hand and her mind, and she shook her head as if to clear the mental aftereffects. “I’ll meet you again shortly, Gloriana.”

“Uh, sure thing. Have a good evening.” She was still rubbing her temples when Matthias left the store.

Matthias found his driver leaning against the car, fiddling with a cell phone. “Move the car to the edge of the lot—a guest will be joining me in a few minutes. Afterward, call Delta and reserve an extra seat on my fight to New York for a young woman named Gloriana Cummings.”

When unpleasant business had forced Matthias on this first-ever trip to Atlanta, he’d gotten the driver on loan from a colleague who owed him a favor. He found the city lacking in charm, overcrowded with traffic, and crammed full of modern skyscrapers without a hint of personality.

If the girl’s abilities—whatever they might be—were strong enough to be revealed by a simple touch, he’d find a way to use her. She might even provide a solution to the problem of Penton, Alabama, where that sanctimonious Irish farmer Aidan Murphy had assembled a virtual army of vampires. They’d taken over the small town, living there with their unvaccinated, bonded humans while the rest of the vampire world scratched and starved.

Murphy had built up too much power and had too many vampires who pledged loyalty to him with a blood bond. He could overthrow the authority of the Vampire Tribunal once he’d finally had enough of hiding out in his rural backwater. Matthias had no doubt he would tire of the rural life eventually. It was no place for a master vampire.

Catalyst by Shelly Crane
Why I Hate Religion: 10 Reasons to Break Free from the Bondage of Religious Tradition by Creflo Dollar
Bayou Justice by Robin Caroll
Finding Arthur by Adam Ardrey
The Mystery Horse by Gertrude Chandler Warner
How to (Almost) Ruin Your Summer by Taryn Souders
Web of Lies by Candice Owen
Insomnia by Stephen King
Our Lady of the Forest by David Guterson
Holding On (Road House Series) by Stevens, Madison
Our partner