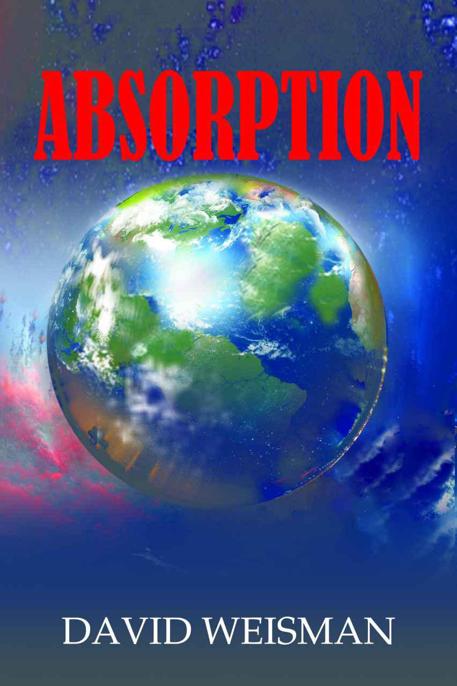 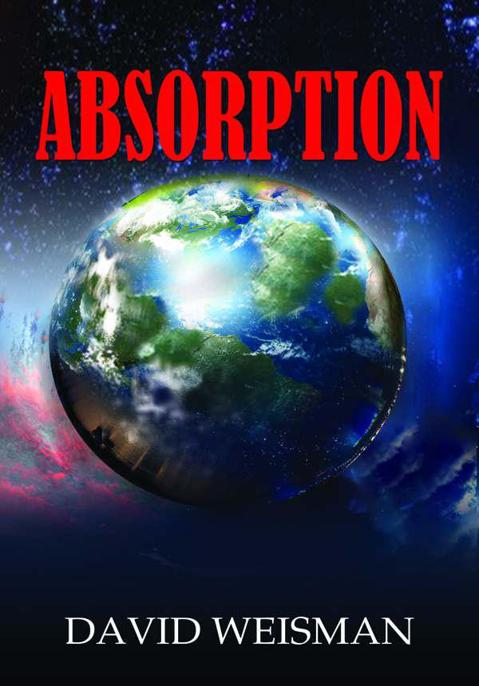 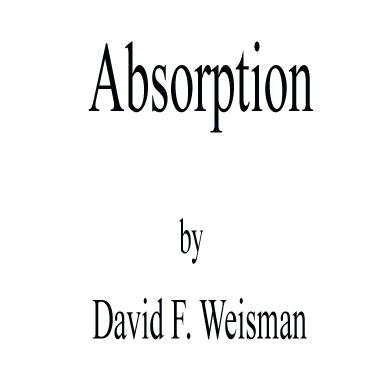 I would like to dedicate this novel to the two most important women in my life, my wife Dale and my mother Charlotte.

The young girl's eyes looked identical, but when she glanced around the room the left didn’t keep up with the right.

“Okay,” Lydia replied tonelessly. He didn’t expect her to jump for joy. Her parents had been murdered and her home town destroyed a few days before. Even so, there might be another reason for the lack of enthusiasm. Her immune system had accepted the new eye – but if her mind rejected it there would be trouble.

The corners of her mouth flickered up for a moment. “It’s wayout. I can see in the dark.”

“Most people call it infravision,” he told her with a smile, but his mind was elsewhere. So the eye wasn’t the problem. He continued to study her solemn face, which was dotted with freckles and shielded by a mop of red hair.

Brett had no training in pediatric emotional therapy, and no authorization to perform it, but Lydia’s flat affect bothered him more than a natural display of grief. The tired looking grey-haired woman waiting outside was now responsible for the girl. How deep did their bond go?

“Do you talk with your grandmother a lot?”

Brett asked, “Maybe your school could find you someone else to talk to.”

She shook her head. “I don’t like either of the counselors.”

“Talk to me,” he suggested.

She looked at him. Brett wondered how he looked through her eyes – new and old.

She declared, “You have too many muscles to be a doctor.”

“That’s exactly what they told me in medical school. At first I was supposed to enroll in goon school.”

Brett let his face go slack, hunched over, and dangled his arms, a parody of a muscular and brainless goon.

Lydia giggled, and flashed the first smile he had seen from her.

“Unfortunately the classes were filled up already, so I decided to be a nuclear physicist. I got the course numbers mixed up though, and when I got my degree I realized I had learned a lot about eyes and stuff, but only a little physics.”

The smile vanished. What she needed right now wasn’t a clown. Brett cursed his approach. Lydia burst into tears.

She didn’t seem to blame him though. When he awkwardly moved closer, she buried her face in his lab coat and cried into it. The computer on Brett’s belt chimed. He didn’t have much time to get ready for his appointment with Colonel Easting. Lydia nestled her face into his chest, sobbing and gripping him tighter. The heck with it – Easting didn’t like him anyway.

He pulled tissues from the container on the wall when her sobbing slowed down. She shook her head mutely when he tried again to talk with her about what she’d been through. Intuition told him not to push.

Brett held the ophthalmoscope up to each eye in turn. The pupils of both eyes contracted equally in response to light. The bionic eye wouldn’t be harmed by bright light, but imitated a natural one anyway. An unchanging pupil might seem odd to people facing Lydia, even if they couldn’t quite pinpoint the problem. Some red blood vessels were more visible in the natural eye since she had been crying, and both eyes were surrounded by red tissue.

Brett was performing the post operative examination with local tools. Even before this war, the equipment manufactured here had not been as advanced as that from Old York. All the medical equipment available from the ship was already in use.

She looked doubtful. “It’s hard for grandma to take me back and forth.”

It had only been a couple of days since the massacre. The grandmother might have lost others besides her daughter.

Brett told her, “Please talkie 777-888. Tell them you want to talk to Lieutenant Brett Johnson. There are other Bretts besides me. You’ll have to tell them it’s an emergency, because it’s a little extra work for them to connect a landline based talkie to my belt computer.”

Brett hoped he hadn’t confused her. It seemed children here knew how to use talkies, even ones attached to walls which required local currency in the form of metallic coins.

This question was so sensible he almost admitted the possibility, but Brett had never known his father, and his mother had had problems with alcohol and drugs. Losing two normal happy parents might be even worse than that, and he didn’t know if Lydia would open to anyone else.

“The truth is I’m going to be pretty bored for awhile. Please call me as soon as you can.”

She nodded. Brett put a hand under each of Lydia’s arms, and lifted her off the examining table. Brett’s last patient of the day reunited with her grandmother outside. He put the stethoscope in the sterilizer, shut off the lights, and removed the paper from the portable examination table.

This little town had been too small for a hospital, even smaller than the destroyed town nearby, so the town hall had been emptied for their use. Brett could still see squares of a slightly different color than the rest of the polished hardwood floor. What kind of furniture could that be from? Filing cabinets! Even before the war, Roundhouse had kept many of their records on paper. He envisioned his examining room as it must have been previously, filled with filing cabinets, not too well lit but at least well ventilated. Someone had done a good job of dusting it after removing them. After the worst part of the emergency more supplies had arrived, enough to turn this room into an examination room, though without running water.

Under the doctor’s coat he wore civilian clothing. Colonel Easting would want to see a uniform, but he wouldn’t want Brett to be late. There was no pleasing some people, so Brett decided not to take the time to change. He headed towards the lift, actually a primitive elevator, which would take him to Easting’s office. He pushed the button beside it.

Brett knew any attempted explanation would only wind the martinet up further.

The officer continued, “Have you finished dismantling your unauthorized apparatus yet?”

“Sir, the materials involved are trivial, and we might learn –”

“There’s no real evidence the nanomachines play an important part in this war. Determining what we might learn from them is a job for military intelligence, and they say they don’t need your help. Anyway, they may be dangerous to fool around with.”

“I see, sir. They’re not dangerous enough to worry about militarily, which is one good reason not to examine them. And they might be dangerous to test, which is another.”

“Alright, wiseass, you missed my middle point. MI doesn’t want your help. Get rid of the damned thing.”

The Colonel continued. “We have to be careful about wasted supplies. The locals could get many of the things they’re asking us themselves.”

What could Brett do about that? The man had to know he had used hardly anything in his research. Before he could acknowledge the Colonel’s latest gem of wisdom, the computer on his belt started double beeping, emitting pairs of beeps with several seconds between each pair.

Brett lifted the thick plastic rectangle off of his belt. It was about nine inches long, and slightly less than an inch thick. Both sides were covered in dark grey plastic which resisted finger prints. Along the edge lay a tiny camera lens, a fingerprint scanner, an audio input grid, and a clip with a tiny ear piece. All of these items were duplicated on the back screen, which was otherwise identical to the front screen. The device was both light and durable; probably worth whatever it cost the military.

Brett pulled out the little earpiece, so at least his tormentor would only hear one half the conversation.

“Doctor? This is Lydia. Now that I have a biomic eye, am I a cyberborg?”

This was no time to worry about pronunciation. “I believe that is the case.”

Brett aimed for a tone businesslike enough to avoid arousing Easting’s curiosity, but gentle enough not to hurt Lydia’s feelings.

“I want to become a crime fighting superhero like Seymour the Cyborg. Can you install a laser weapon in my finger too?”

“I’m sorry but Colonel Easting has just spoken to me about supplies we’re not permitted to offer civilians. I don’t think we can appeal, because he’s a busy and important man. I’ll be happy to help you find some substitutes on the civilian market though.”

Saved by Sweet Alien Box Set by Selena Bedford, Mia Perry
When Did We Lose Harriet? by Patricia Sprinkle
A Hell of a Woman (Crime Masterworks) by Jim Thompson
Once Upon a Day by Lisa Tucker
Claimed by the Elven King: Part One by Cristina Rayne
Wishing on the Water (Water Series Book 1) by Elizabeth York
Vagina by Naomi Wolf
The Last of the Kintyres by Catherine Airlie
Unearthly by Cynthia Hand
Too Near the Fire by Lindsay McKenna
Our partner