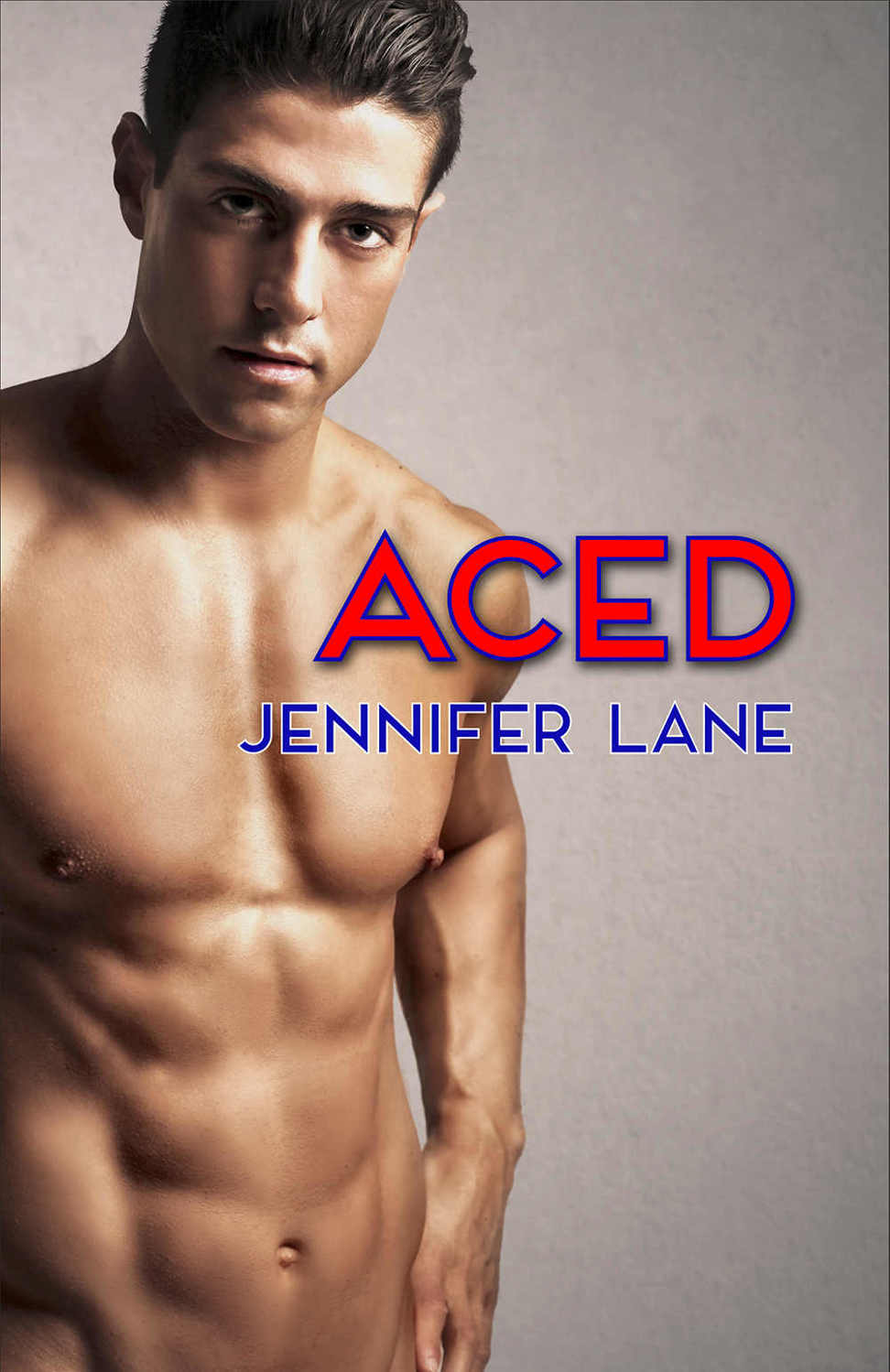 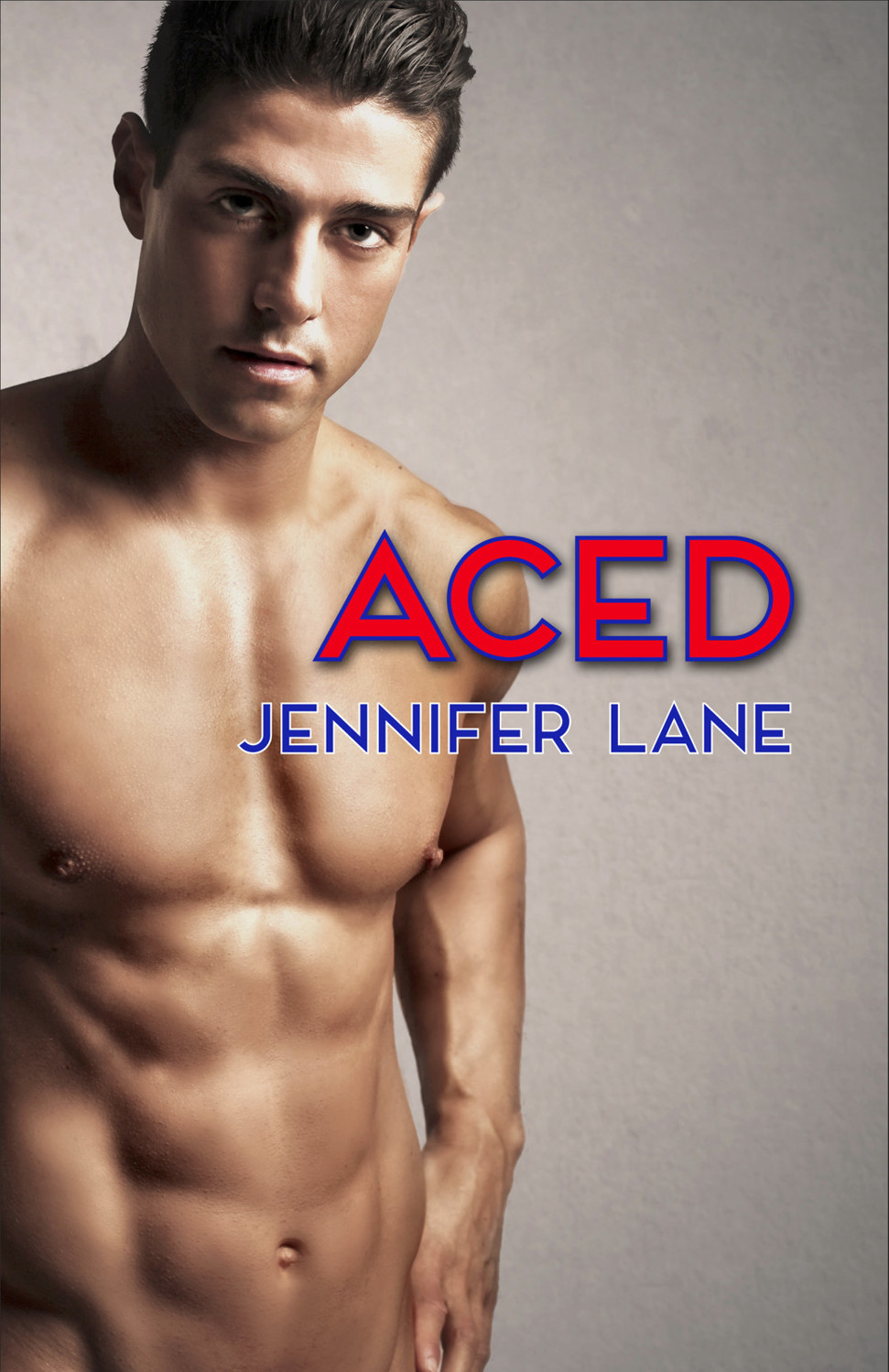 To readers of all skin colors:
may we find common ground.
We all bleed the same. 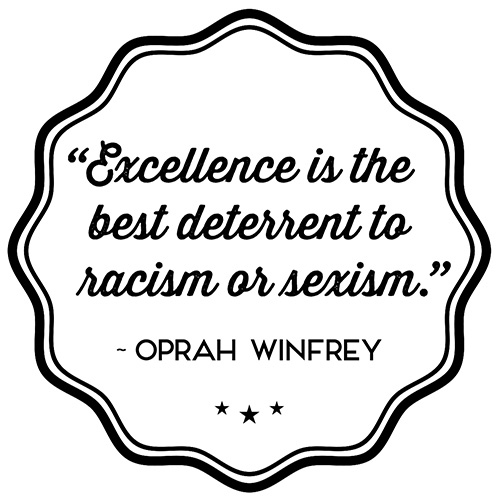 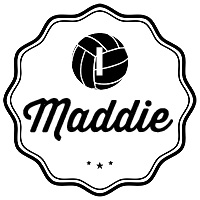 “G
O
A
WAY
!” I H
OLLERED
. “I’m Netflixing.” The knock on my apartment door had drowned out the dialogue, and I paused the TV show on my laptop.

Oh no.
It was Lucia outside, fierce on the volleyball court but such a sweetie. I glanced at my phone, partially hidden under balled-up tissues next to me on my ratty brown sofa. She had texted several times this week, but I hadn’t answered any messages from friends or family. I felt guilty for not responding—well, except for
one
person’s messages. I never wanted to speak to him again.

“I’ll call you tomorrow, okay?” I yelled, hoping she would leave. I hovered my finger over the play button, eager to see if Jasmine and Crosby would reunite.

A male voice floated through the door. “You okay, Ms. Brooks?”

Damn
. I should’ve known Frank was with her. The first daughter—or whatever Lucia was called since her dad won the presidential election a couple months ago—couldn’t travel anywhere without Secret Service.

“Please, Maddie?” she called again. “I’m worried about you.”

The soft warble of her voice got to me. I sighed and crossed the room to open the door. Despite my moping, I couldn’t help but laugh when I saw her getup: a long, black Sherpa coat, furry boots, and a matching red, gold, and orange-striped hat and mittens. She looked adorable, and I bet her boyfriend Dane had thought so, too.

I stuck my head into the hallway; it was probably sixty-five degrees. “Aren’t you overdoing it a little with the arctic layers?”

“It’s, like, negative five outside! I don’t know how you Midwesterners handle this.” Her pink cheeks glowed.

I tilted my head in sympathy. Ramirez—Rez for short—was from Houston. “It’ll get better come March.”

“That’s too far away.” Her dimple creased as she pouted. “I thought December was bad up here, but January’s way worse.”

I shook my head as I opened the door wider and extended my arm. “You can come in too, Agent Vanderberg.”

“No need.” Frank clasped his hands behind his back and stood at parade rest next to my door.

As she entered, Lucia looked over her shoulder. “You sure, Frank? It’s cold out there.”

“What was
that?”
I asked after I closed the door. “You forgave Frank for telling your dad about Dane?”

Her father had gone nuclear upon learning that his daughter was dating the son of Senator Monroe—a Democrat and his opponent in the presidential race—right before the final debate last October.

“That’s old news.” Her shrug was barely noticeable beneath her thick coat. “You would’ve known I forgave Frank if you hadn’t holed yourself up in here.”

Lucia’s chin dipped. “You’ve missed practice for a week, and you know how Coach gets without you there to chill him out.”

“Sorry.” This was the real-world stuff I’d been avoiding with Netflix: expectations, exercise, and ex-boyfriends. I cast a longing look at my laptop.

“Didn’t mean to guilt-trip you,
amiga
. I know you don’t have to go to practice anymore.” She clapped her mittens together. “I just miss you. We have lots to catch up on.”

Now that I’d exhausted my four years of college-volleyball eligibility, I didn’t have to attend off-season practice. But if I wanted to make the national team, I
needed
to practice. Selection camps for Team USA loomed, starting in April, and I couldn’t afford to let myself get out of shape. “I miss you too, Rez. But besides dragging my butt to a few classes, I’ve checked out of everything since Saturday night.”

Her brown eyes softened. “Have you heard from him?”

I flopped down on the cushion and reached for my phone, scrolling through the texts to find the ones from asshat. “How ’bout you take off your winterwear and have a seat, Texas?”

“I’m too cozy to take off my coat.” She rubbed her mittens up and down the fur as she beamed. “Dane gave it to me for Christmas.”

I smiled. No wonder she liked the coat so much. She folded her bundled self next to me on the dark brown thrift-store sofa I’d affectionately nicknamed “Shitty.”

“Oh, right—the men’s team has a home match tonight.” I handed her my phone as I glanced at my crumpled sweatpants and flannel pajama top. I would not likely make it out of my apartment, even though I did want to see the men play in the new arena.

She slid off the tops of her mittens to reveal hobo gloves, and her uncovered fingertips scrolled down the face of my phone. After a few moments of silence, her head shot up. “He
said
that? His last name should be Heartless, not Hart.”

“Totally.” How could I have given so much of myself to Jaylon Hart? All six-foot-six, two-hundred-fifty-seven pounds of him. He was a heavyweight wrestler with corded muscle, a sexy grin, and chocolate skin. Remembering his warm gaze, my heart fluttered, then clenched. He wasn’t mine anymore.

“
Long past time to end this. You and me goin’ in different directions, you know it
,” Lucia read, then looked up at me. “But he makes no sense. You’re both seniors, set to graduate in May. And you both dream about making the Olympics.”

“I know.” I’d been replaying these facts in my mind for six days now.

She resumed reading. “
Why you upset? You never loved me. I’m doing you a favor ending it
.” Her lips parted. “He dares to call breaking up with you a
favor?
Wow, Maddie, that sucks. You guys were together a long time, right?”

I swallowed, and the words almost got caught in my throat. “Three years.”

“And you didn’t see this coming?”

“He’s been sort of…distant, I guess. But I chalked it up to his wrestling season starting. He’s under a lot of pressure to defend his national championship.”

Lucia frowned. “Sorry we couldn’t give
you
a national championship for your senior year.”

I nudged her shoulder. “Finishing third in the country ain’t bad, Rez. And I still can’t believe the number of blocks you had in our last game.”

“
You’re
the team MVP.” Her shy blush morphed into lines of worry on her face. “How’ll we compete next year without you?” She chewed on a fingernail. “Don’t you miss volleyball?”

“Come with me to the match, then. It’ll be a good distraction. Jaylon won’t be there, right?”

“The wrestling team’s in Iowa this weekend.” I looked down. “I still know his schedule by heart.” In memory of him, my heart thudded a longing beat. “I sound like a stalker, huh?”

Lucia patted my arm. “Not at all. It makes sense you’re reeling after three years of being together. I only hope Dane and I can last that long.”

“Have you
seen
the way he looks at you?”

The blush coloring her cheeks now matched the red stripe in her winter hat. She seemed extra embarrassed tonight—
what’s that about?
If I wasn’t going to get to finish my TV romance binge, at least the sizzling glances between Lucia and her boo could entertain me.

“Okay, Rez.”
Time for me to leave my cocoon and face the real world.
“Give me a minute to get ready?”

“Yay!” She bounced on Shitty.

I headed to my bedroom and the shower. Though I hummed “I’m Gonna Wash That Man Right Out of My Hair,” I didn’t really believe it. Jaylon had embedded himself inside me, and a whole vat of shampoo wouldn’t exorcise him. His lame explanation about growing apart didn’t cut it, and how the hell could he believe I didn’t love him? Sure, we’d had arguments, but so did every couple I knew, including Dane and Lucia. The unfinished feeling that had gnawed at me all week started in again.