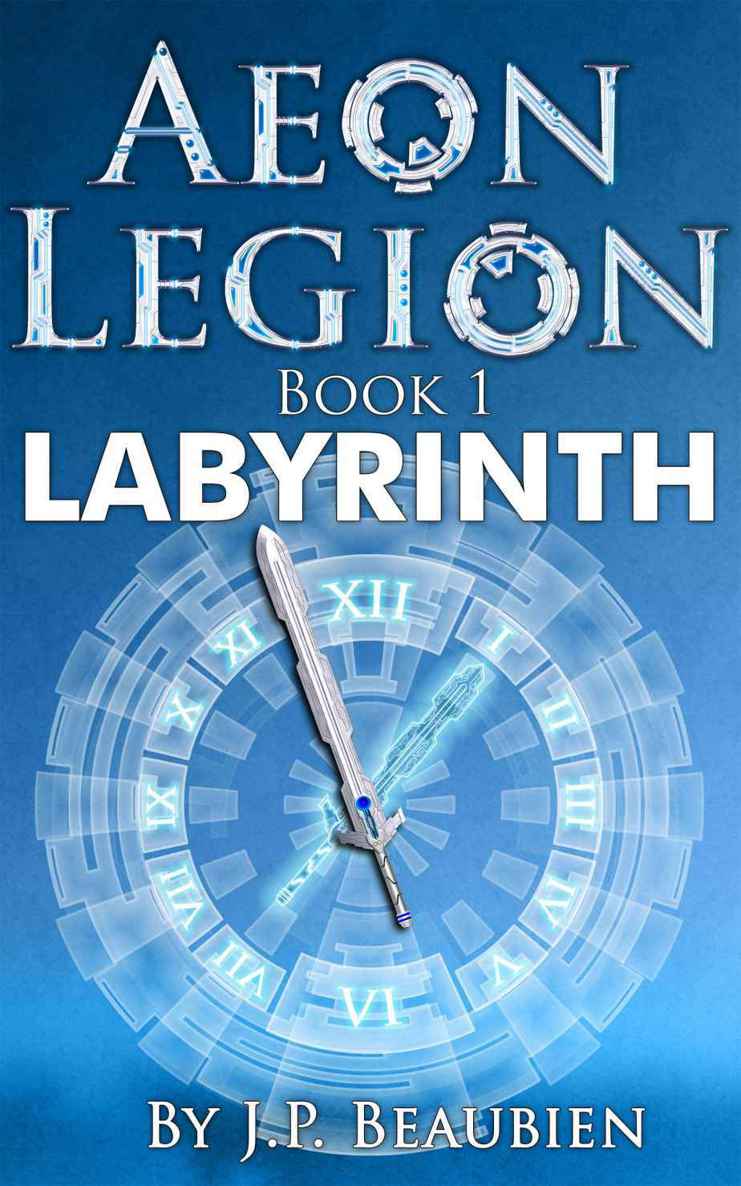 This book is a
work of fiction. All persons, places, names, and occurrences are
products of the author's imagination or used fictitiously.
Any resemblance to actual persons or events, living or otherwise, is
pure coincidence.

All rights reserved. This book, even portions of it, may not be reproduced in
any way, electronic or otherwise, without the consent of the author.
Brief passages may be quoted for the purpose of review.

“While you live, shine,

have no grief at all;

life exists only for a short while,

and time demands its toll.”

-From the Epitaph of Seikilos. These words were found carved into a small stone pillar that dates back to Ancient Greece 2000 years ago. It accompanies musical notation, making it the oldest known complete musical composition in history.

A
quiet day
of surfing the internet at the local library was
interrupted when Nazis kicked in the front door.

Terra Mason frowned, glancing
up from her seat at a computer next to the geology section to see
several armed men wearing Nazi uniforms storm into the library. She
froze as her mind tried to process what she was seeing.

The
librarian marched up to the soldiers. She faced one of the taller
Nazis and pointed a finger at his face. “Not funny, young man. Go
somewhere else for your little reenactment. This
is a public library, not a theater.”

The
soldier gestured to behind the counter, speaking in a controlled
tone. “Aus dem Weg, Fräulein!”

Terra narrowed her gaze as she
studied the man. He didn't seem like a reenactor to her. The only
World War II reenactors she had seen were at the neighboring town's
history festival. And most of those were usually middle aged pot
bellied Americans with bad posture and fake accents. These lean and
fit young men moved with a soldier's discipline.

“Oh very funny,” the
librarian said as she regarded the soldier with a flat look. She
pulled out her cell phone. “I'm calling the police.”

A
nearby soldier regarded the librarian’s phone with wide eyes as she
dialed. He pointed at the cell phone. “Beschlagnahmen Sie
jegliche Form von Kommunikation!”

The tall soldier in front of
the librarian snatched the phone from the librarian’s hands before
dropping it on the floor and crushing it under his boot. He pointed,
again, behind the counter. “Setzen Sie sich hin und seien Sie
still, Fräulein!” he said, more forcefully this time.

The librarian scowled. “My
cell phone!”

The soldier shot her a dark
glare. Unable to get his point across, the Nazi chose the universal
language of violence. He aimed his rifle in the air and fired,
shattering a section of the glass skylight.

The library patrons fell
silent as the clang of the bullet casing echoed on the hard floor.
Again, he pointed to behind the library counter before putting a
finger over his lips.

A new order of implied
violence settled over the library. The pale faced librarian offered
no further protests in the face of a real gun and the other patrons
became silent. None offered further resistance as the Nazis herded
the remaining library patrons to behind the checkout counter.

Terra slid from her seat and
hid behind a nearby marble pillar, taking care not to draw attention
to herself while trying to keep her panic in check. This wasn't how
her day was supposed to go. At the behest of her favorite teacher,
Mr. Alden Smith, Terra had volunteered to help shelve books at the
library
after school. In truth, she hoped to avoid her parents' endless
pestering about finding a good college in the face of her looming
graduation. Now she was trapped with a bunch of armed lunatics.

She peeked from behind the
pillar to count at least a dozen soldiers, with two more entering
from the front and moving into the open reading area at the library's
heart.

More soldiers moved around a
large sunlit statue of the Greek goddess Nike that stood under a wide
glass skylight. They searched between the labyrinth of bookshelves
for stray patrons. A pair moved between the large marble pillars near
the edges of the library while others deployed a machine gun nest in
one corner.

Terra felt her heart race. All
she could think about was that they had guns, real guns! She forced
herself to keep calm in spite of a rising panic. Then she remembered
her cell phone. She hadn't even started dialing when she head a soft
click behind her; the noise a rifle made when chambering a round. Her
sudden turn caused the soldier to aim his rifle right at her face.
Terra's face paled while she stood as motionless as stone.

“Eine
Nachzüglerin!” he
yelled to the other soldiers.

The Nazi looked Terra over,
his posture tense and his weapon still pointed at her. Worn jeans and
a stained jacket marked her as much a civilian as her nonathletic
pear shaped body and slightly hunched posture. Terra's youthful
sunburned face had a dusting of freckles across her nose while her
hair was the deep brown of tilled soil, messy and cut short just
above her shoulders. She gazed fearfully at the soldier through brown
eyes flecked with clay colored specks.

Terra's frightened expression
put the solider at ease. He lowered his rifle after taking her cell
phone away.

The Nazi motioned with his
rifle, pointing to the crowd of patrons gathered behind the checkout
desk. Terra understood. She put her hands up and began walking.

She eyed the Nazi intruders as
the soldier escorted her to the checkout counter. Their gear appeared
used, well maintained, and functional. She noted the R shaped runic
insignia on the collar of their steel-gray uniforms. Most carried
rifles. One was armed with a flame thrower while another wore a sword
at his belt. However, the soldiers all wore a strange device on their
belts; a flat and round metal plate shaped device with a convex glass
light. Its glass face glowed a bright green. The device reminded
Terra of an oversized pocket watch.

The
soldier escorted Terra to the other patrons. Those gathered were the
usual library goers. A child sat amongst them. The young boy, only
seven years old, looked on the verge of tears. As the boy's sniffles
became louder, one of the Nazis eyed him with an irritated
expression. Terra tensed and looked at the older man who was the
boy's uncle.
Isn't he
going to do something?
Terra wondered.
These
crazy men might hurt him if he gets too loud.
The man just sat there, despondent.

Terra frowned and moved closer
to the boy. She put a hand on his shoulder and leaned in closer to
speak quietly in the boy's ear. “Don't cry. Crying never helps. Can
you be a big boy and not cry?”

The boy looked at her and
nodded, but his eyes remained misty.

Terra felt her heart harden
with old memories. Crying never helped. She had promised to herself
to never cry again. Not even in the face of Nazis.

With the boy placated, Terra
looked up to see what the intruders were doing.

At All Costs by John Gilstrap
Unforgettable by Foster, Kimberly
Trained To Kill by Emily Duncan
Realm 05 - A Touch of Mercy by Regina Jeffers
Fraser 03 - Highland Homecoming by B. J. Scott
For A Good Time, Call... by Gadziala, Jessica
Rouge by Isabella Modra
The Vegas Diaries: Romance, Rolling the Dice, and the Road to Reinvention by Holly Madison
Crash Deluxe by Marianne de Pierres
The Assistants by Camille Perri
Our partner