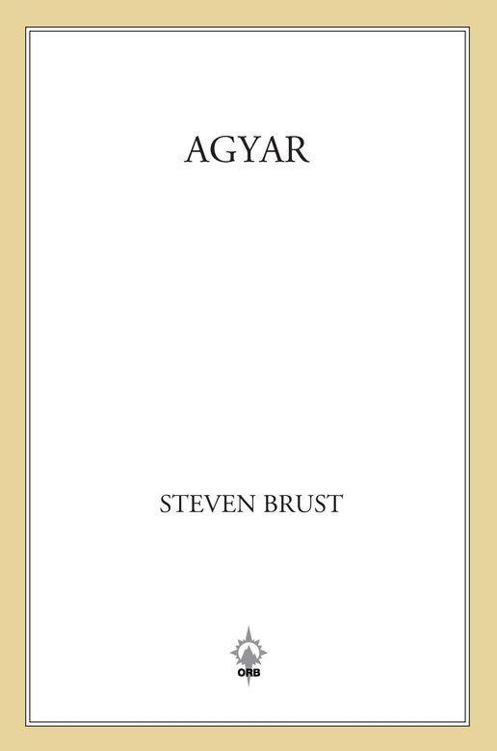 Table of Contents
Title Page
ACKNOWLEDGMENTS
PROLOGUE
ONE
TWO
THREE
FOUR
FIVE
SIX
SEVEN
EIGHT
NINE
TEN
ELEVEN
TWELVE
THIRTEEN
FOURTEEN
FIFTEEN
SIXTEEN
SEVENTEEN
EPILOGUE
Also by
Copyright Page
For Will and Emma
And the stuff we make of dreams
ACKNOWLEDGMENTS
I would like to offer my sincere thanks to the following people:
Dr. Flash Gordon and Betsy Pucci for medical assistance and information.
Maria Pinkstaff, for advice on ritual magic.
Emma Bull, Kara Dalkey, Pamela Dean, Will Shetterly, and David Dyer-Bennet for much helpful criticism.
Terri Windling for editing.
Lt. Ed Nuquist of the Minneapolis Police Department, for help with police procedure.
Neil Gaiman, my Evil Twin, for showing me that beauty can lie in places I’d never thought to look for it.
And my brother-in-law, Tom, for starting it all by talking about Dickens when it was much too late at night for such things.
PROLOGUE
I feel the need to write something more before I go on my way, something that can go on top of this pile of papers, and the last shall be first, as someone or other said in a different context.
It has been several days since I’ve been up in this little room, and in that time spring has come on with a vengeance. There’s a little joke for you, lover. But I don’t feel much like laughing. Since I was here last, I read this—what? What shall I call it? Collection of typed pages, I suppose. I read it, and it did to me what I hadn’t thought could be done any more.
For the love of love, how many changes can take place in a person before it all becomes meaningless and there is nothing left but a sort of numbness? Is that where I am now? No. Just the opposite; it is more like pins and needles of the soul.
Hmmm. Not bad. Do you like that turn of phrase, lover?
Lover.
There is something ironic in the way I’ve been using that word, and that isn’t right. There is irony aplenty, but not there, and in writing to myself, and to you, I ought not to hide behind the pretense.
I don’t know why reading these papers has made such a difference, unless it’s just that I hadn’t known before what you were thinking and feeling all this time. I knew what you did; I didn’t know why, and that seems to matter, though it flies in the face of reason. Even a few days ago, when I was last in this room, I thought all of these emotions were dead, and now they are in my face, coexisting with a hungerlike pain.
But that, I suppose, is the answer. I cannot deny the hunger; I will not deny the feelings, either. Does it really matter what you feel when you do something? Does it somehow make a difference if you’re sorry when you go blasting your way over someone’s life like a locomotive over a papier-mâché doll?
How about that one, my love?
Yes, I think it does matter. We do what we have to do, and if we learn regret, than that, too, matters, or so I now believe. I will take these papers with me, and I will also take those poems that are sitting in my room below, and I will leave, as planned, and live, as planned, and read this again. Maybe I’ll arrange it all nice and neat, divide it into chapters, and put quotes from Shakespeare or something in front of each, and send it off somewhere. Perhaps if I read it again I will understand it a little better, although, come to that, I didn’t enjoy reading it the first time; it reminded me more than anything of looking into a mirror when I was fifteen and bothered by acne.
Maybe that’s it; maybe I have acne in my soul.
I shouldn’t joke about it, because it really isn’t
funny. I saw myself, and I didn’t like what I saw. Can I do anything about it?
I know that you did.
Everything has melted, and spring, with her warm breeze slipping through the boards over the window, has created her own metaphor; that of tears from the melting heart. Two days ago I could not have written that with a straight face, and now I cannot bring myself to laugh, and that is your fault. Did you know what you were doing when you put this here for me to read?
I asked if I could change, and now, twenty minutes later, the question seems absurd. I am changing whether I wish to or not.
As did you, my love, and I know whose fault that was.
May is the month of growth, of flowering, so now is as good a time as any to begin.
ONE
na·ture
n
1. The intrinsic characteristics and qualities of a person or thing. 2. The order, disposition, and essence of all entities composing the physical universe.
AMERICAN HERITAGE DICTIONARY
jfjfjfjfjfjfjfjfjjKDKDKDKDKDKDKDTHE quick
brown fox;;;;;
= 234567890-*)(’&—%$#“+