Read All Due Respect Issue 2 Online

All Due Respect Issue 2 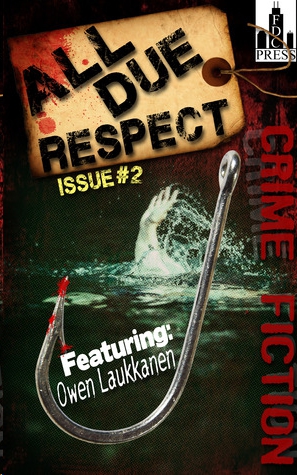 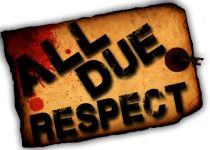 Flamingo Blues by Sharon Kleve
The Toxic Children by Tessa Maurer
The Devil's Waters by David L. Robbins
Between Gods: A Memoir by Alison Pick
The Hero&rsquo;s Sin by Darlene Gardner
Out a Order by Evie Rhodes
Blue Voodoo: A Romantic Retelling of Bluebeard (The Hidden Kingdom Series Book 2) by Jennifer Blackstream
Lone Heart: Red Hot Weekend by Delilah Devlin
The Ice King (A Witch Ways Whisper) by Helen Slavin
The Girls Take Over by Phyllis Reynolds Naylor
Our partner